According to several online news reports, the Governments of Belize and Guatemala are negotiating terms for a sort of oil exploration alliance along the border area.

As highly controversial as it sounds, reports published on various online news websites such as oilexploration.net and prensalatina.com are that Belize, Guatemala and Mexico are currently in discussions about an agreement that would see them unify exploratory efforts to find oil along the border area that covers Chiapas (Mexico), Peten (Guatemala), and the Orange Walk, Cayo and Toledo Districts in Belize.

The area is believed to contain significant amounts of black gold.

But what exactly is this agreement about? How can Belize consider an oil alliance with Guatemala, who has disrespected Belize’s territorial sovereignty by aggressively claiming Belize territory? The BELIZE TIMES could not find out as Ministry officials are tightlipped, as usual, but the suspicious move is coming at a peculiar time. Belize and Guatemala recently decelerated talks about holding a referendum to seek public approval to resolve the territorial dispute before the International Court of Justice. Guatemala arbitrarily withdrew from the talks after it accused Belize of bad faith with the passing of legislation that raised the threshold to validate referendums.

During the talks, there were tense episodes as Guatemalan officials reacted furiously to incidences where Belizean soldiers shot and killed Guatemalan trespassers.

The news reports of an oil alliance among the three countries indicate that the idea was introduced by Mexico. 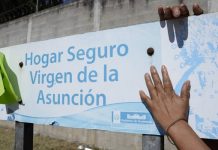 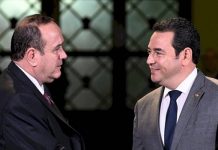 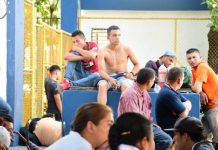 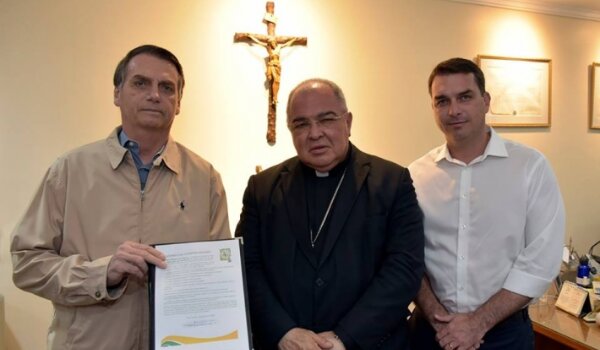 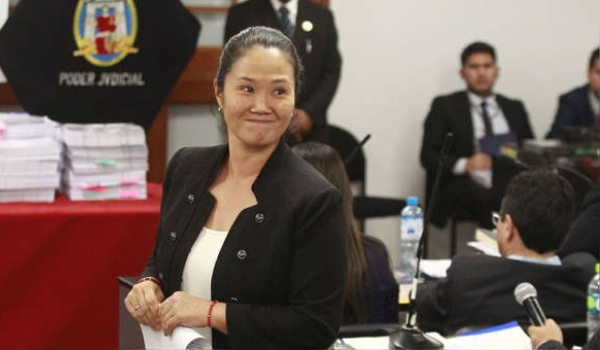