Suriname is to introduce a general pardon for people living in the Dutch-speaking Caribbean Community (CARICOM) country as well as provide a grace period for those residing here illegally to fix their papers.

The government had initially intended to grant the pardon to members of the Chinese community residing here illegally, but widened the initiative to include undocumented nationals from Brazil, Malaysia, Indonesia and Guyana.

Chairman of the The (150th Slavery Abolition) Anniversary Committee, Henk Herrenberg said the group had suggested to President Desi Bouterse to include those “illegal” immigrants.

Joseph Ludovic, the spokesman for the Haitian community told the De Ware Tijd daily newspaper that he had only recently handed a list of names of illegal Haitians who wanted to have their status rectified.

But Herrenberg said the initiative would only apply to those people who entered the country legally. “Those who came in illegally will have to go through the former border crossings, which means that he will be sent out of the country,” he said. 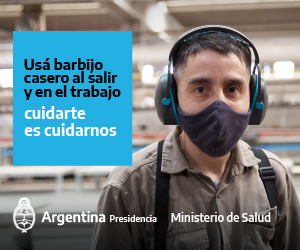