Guyana will soon be supplying around 5,000 tonnes of rice each month to Panama, following a newly-signed agreement between the two countries in the Caribbean basin.

The deal was agreed upon during a meeting between Guyana President Donald Ramotar and Panama President Juan Carlos Varela in Colombia earlier this month.

“President Ramotar suggested that Guyana’s rice be exported in a meaningful way to Panama,” said Agriculture Minister Dr Leslie Ramsammy. “I need to say ‘meaningful way’ because we have always sent paddy and rice to Panama, but in small amounts because it was difficult to get into that market.”

Ramsammy said that Panama’s president was eager to reduce the high cost of living in Panama.

The deal covers the remainder of 2014, with “further discussions for a contract renewal in 2015,” according to a government statement.

The rice will be purchased from local suppliers. 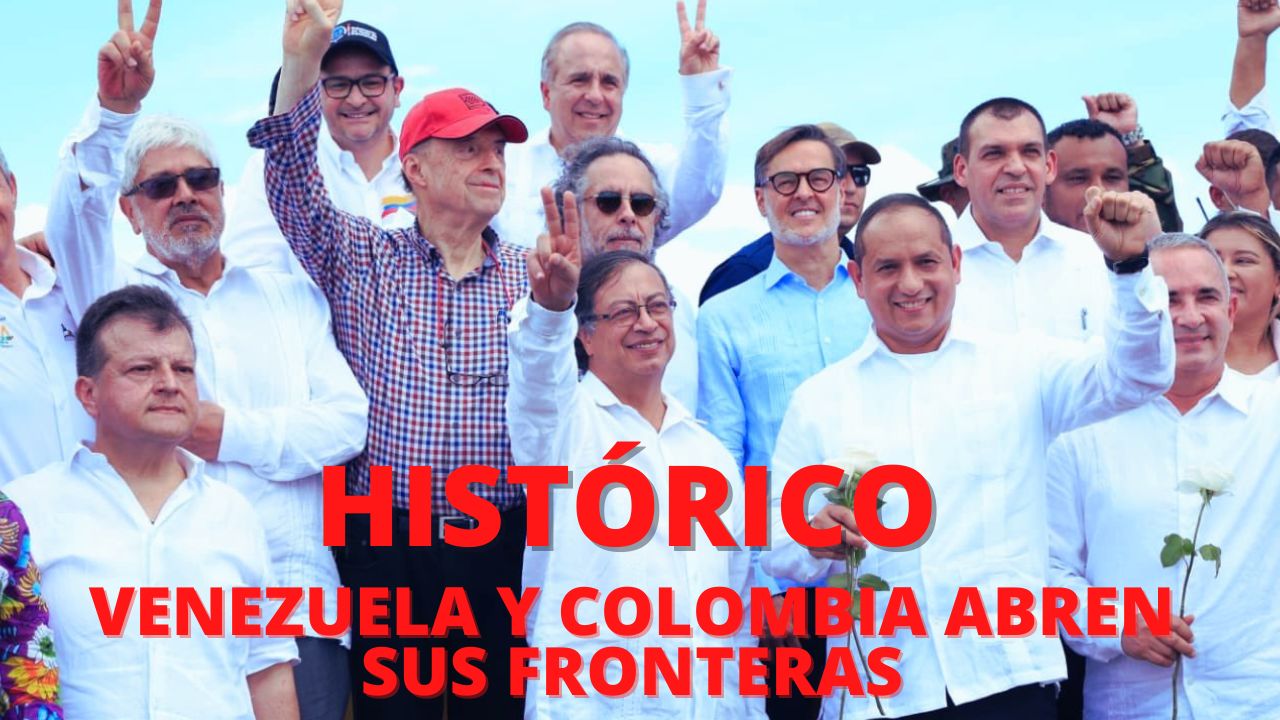 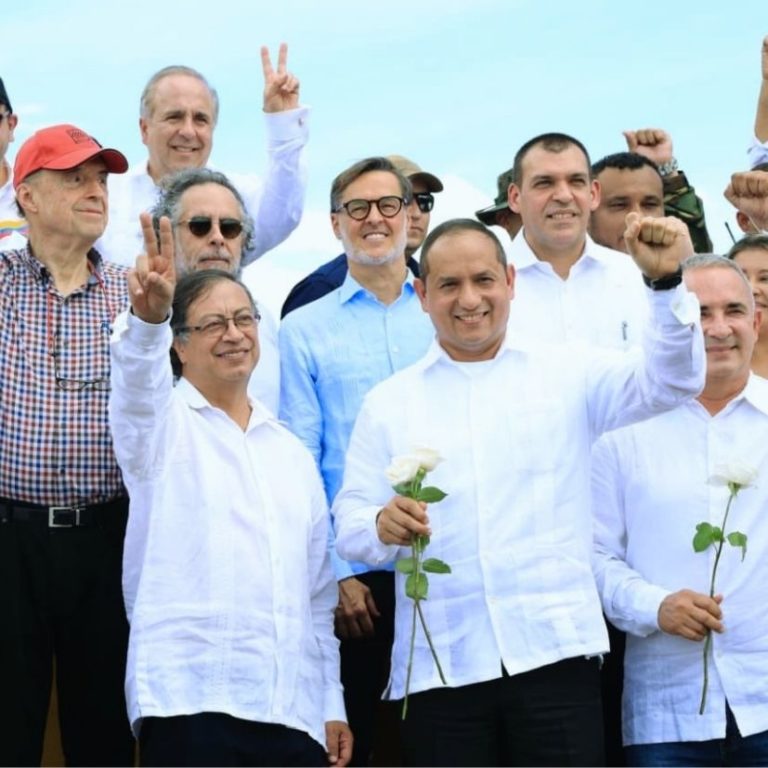