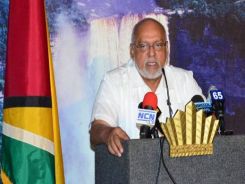 AN end to the current political impasse that gripped Guyana for the last three years is finally in sight, following President Donald Ramotar’s much anticipated announcement yesterday of a date for General and Regional elections – more than a year earlier than it was due.

During an address to the nation, televised on the National Communications Network (NCN) and broadcasted on radio, the Guyanese Head of State and Commander-in-Chief of the Armed Forces disclosed that the Guyana Elections Commission (GECOM) has assured that it will be in a state of readiness for the return to the polls.

“I am advised that GECOM would be in a state of readiness for these polls on that date… meetings were held with the Guyana Elections Commission to emphasise the need for their readiness for holding free, fair, transparent and efficient elections,” the President said.

PROTECT DEMOCRATIC GAINS
The President also appealed for stability, both during and after elections – all in the interest of protecting and consolidating the democratic gains Guyana has made to date.

“As usual, and I will expect the political parties, the security services and the people of Guyana to conduct themselves in a manner that would ensure continued peace and stability before, during and after the elections,” President Ramotar said.

“As usual, and I will expect the political parties, the security services and the people of Guyana to conduct themselves in a manner that would ensure continued peace and stability before, during and after the elections. We have a collective obligation to ensure the protection of the democratic gains we have made and for which we have endured so much as a nation to secure” – President Ramotar

“We have a collective obligation to ensure the protection of the democratic gains we have made and for which we have endured so much as a nation to secure,” the President also urged.

Additionally, despite the criticisms levelled against his Government, the President made it clear that the current Administration paid strict adherence to the Constitution in administering the welfare of the nation.

“At all times I have acted in accordance with the Constitution of Guyana,” he said.

President Ramotar stressed too that prior to the November 10 prorogation and even after the fact, he has been open to dialogue with the political Opposition.

“It is a door that I did not nor do not intend to shut, now or ever. In light of the Opposition’s sustained refusal to engage my Government in the dialogue we anticipated and in light of the commitment I made to you, the people of Guyana, I now move towards general elections,” he said.

“My commitment to preserving and strengthening our democracy is unquestionable” – President

The Head of State bemoaned the fact that the opportunities that prorogation provided for continued dialogue and engagements with the Parliamentary Opposition parties did not materialised.

He said, “The Parliamentary Opposition adopted an inflexible position that they will not engage with me until Parliament is reconvened. I had hoped that they would have reconsidered this unproductive posture and meet with me so that we can discuss our differences and find solutions to advance the development of Guyana.

“…in doing so (proroguing Parliament), I indicated that I was opting to preserve rather than end the life of the 10th Parliament. I was also attempting to avoid further political conflict and seek avenues of political accommodation between my government and the parliamentary Opposition parties. I had hoped that the period of prorogation would have allowed for extant tensions to ease and for all of the parliamentary parties to constructively engage the Government.”

The Head of State also referred to the fact that there were regular interactions with national and international stakeholders to keep them abreast with developments and his Administration’s efforts to reach some level of political consensus.

“My commitment to preserving and strengthening our democracy is unquestionable,” the President declared.
The last General and Regional Elections were held in November 2011. 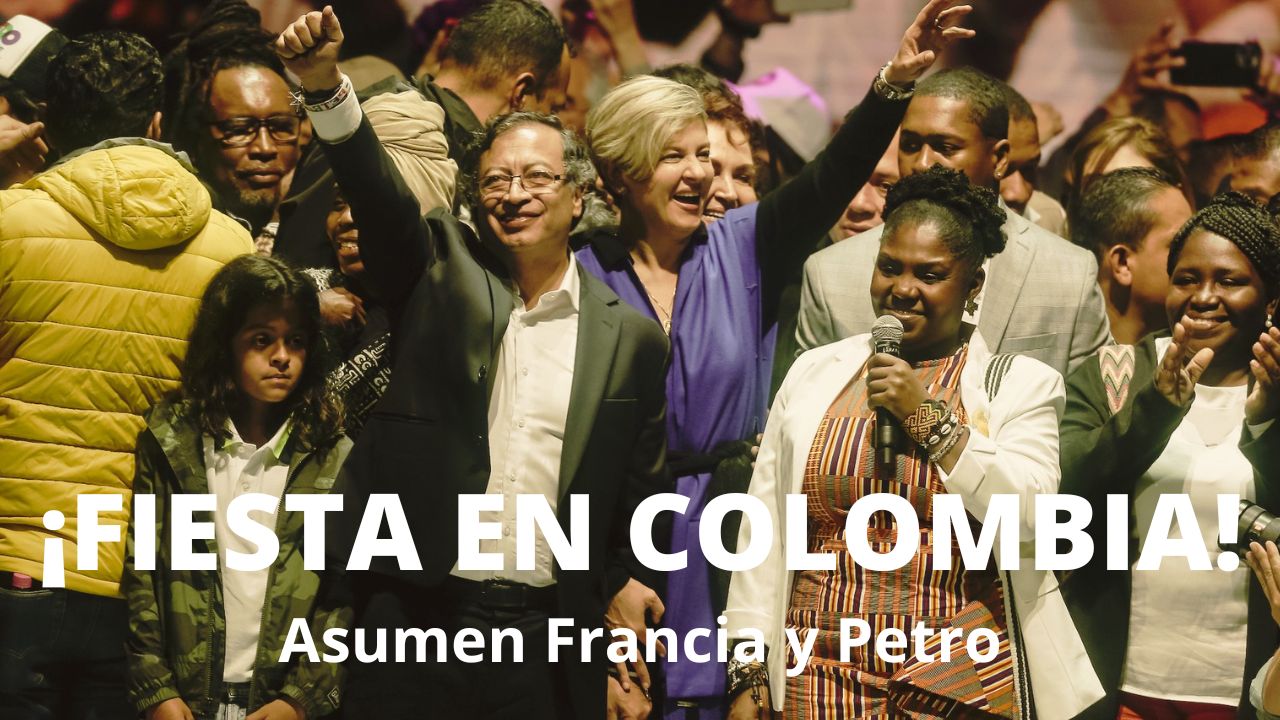 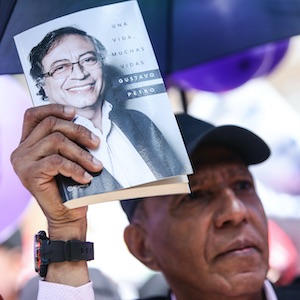