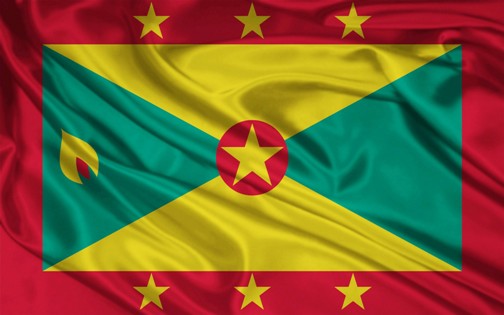 The Grenada government is pressing ahead with efforts to reform the country’s constitution. It has accepted seven bills from the Constitution Review Committee, which has over the last year been meeting and getting the feedback from nationals, in an attempt to make the constitution truly Grenadian

The name of state, term of office of the prime minister, fixed date of election, term of the governor general, appointment of an opposition leader, rights and freedoms and the establishment of an elections and boundary commission are the bills being tabled in the reform at this time.

Grenadians will vote in a referendum on constitution reform by the first half of 2016.

“Very soon my government will table these bills in Parliament. It is anticipated that the citizens of our nation will be called upon to vote on these constitutional reforms by the first half of 2016,” the governor general announced.

La Grenade said that a public education campaign will soon resume to get nationals ready to make a meaningful contribution.

“Consequently, the public education campaign will soon resume with the aim of helping citizens understand the matters on which they will be asked to vote at the time of the referendum. I urge all citizens to fully embrace this opportunity,” she said.