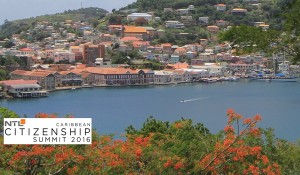 St Kitts and Nevis is the host of the NTL Caribbean Citizenship Summit 2016 being held in the federation from January 13-15.

At Wednesday’s summit in St Kitts, the itinerary included three speakers. Prime minister of St Kitts and Nevis, Dr Timothy Harris, gave an address under the theme “New Improved St Kitts and Nevis Citizenship by Investment Program: Progress in 2015 and plans for 2016.” A second address under the theme “Offshoring Your Online Life: How the internet has been turned into a surveillance system, the problems that are developing now, and how to protect yourself from them” was given by Paul Rosenberg of CryptoHippie. Another address was given by Frank Suess, CEO BFI Consulting, who gave his address on the theme “One Trust: a Global Retirement and Savings Plan.”

In his address, Harris outlined that the citizenship by investment (CBI) programme is growing and becoming more competitive.

“Our industry is growing – this year Saint Lucia has launched its own programme – which now brings the number of players in the Caribbean to five: St Kitts and Nevis, the pioneer of the CBI programme, Antigua and Barbuda, Dominica, Grenada, and now our newest entrant, which launched for business on January 1, Saint Lucia,” Harris said.

Harris underscored that, while he welcomes healthy competition with the CBI programme, there must be a commitment to common and high standards with the programmes.

“We all have collective responsibility, a responsibility to each other as well as our own citizens to run robust and honest programmes, which is why I welcome regular events and interaction such as this event. We should share data and information. We must commit to high common standards and best practices. Somebody who is rejected by Grenada, for example, should not be allowed to succeed to Saint Lucia. In other words, we must have a common high standard of due diligence across the Caribbean, so persons cannot play one country off against another,” he said, adding, “nor do I think we should compete on price; it should never be a race to the bottom. Our patrimony must never be devalued.”

He also said that the CBI programme contributes 33 percent of the revenue of St Kitts and Nevis.

The NTL Caribbean Citizenship Summit 2016 continues in Nevis on January 15 with several speakers, including the premier of Nevis, Vance Amory, who will give an address on “Investment in Nevis”. The Nevis leg of the summit will include a development tour and a real estate tour. 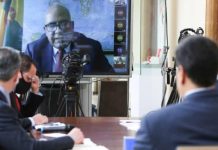 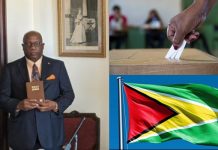 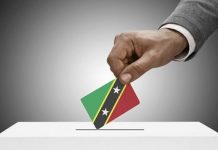 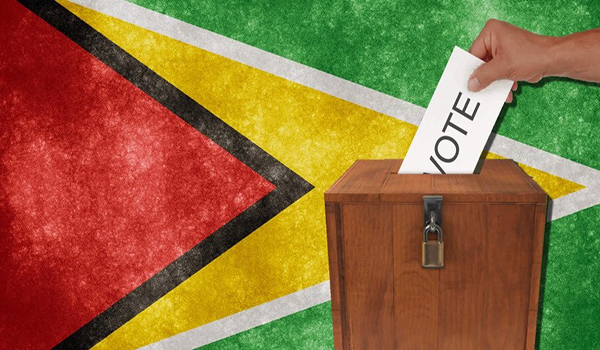