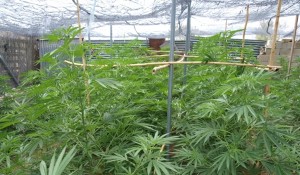 St Vincent and the Grenadines Prime Minister Dr Ralph Gonsalves says the legacy of the Caribbean banana industry is a disastrous one. He is therefore pushing marijuana as a possible alternative cash crop.

Speaking at the University of the West Indies (UWI) here last night, he further argued that 50 years of commercial banana production had left some islands disaster prone, adding that it was high time the region carries out some serious research on ganja as a viable regional commercial product.

“I’m satisfied that the banana industry, despite its important historical contribution to several Caribbean economies, particularly from the mid-1950s to the mid-1990s, has been the most environmentally degrading commercial agricultural crop since conquest and settlement,” said Gonsalves in delivering a feature address at the launch of 40th anniversary celebrations at the UWI Cave Hill Campus.

However, he pointed out that globally, especially in the United States and Europe, the marijuana business was emerging from “the shadow of illegality to a more enlightened decriminalization, particularly in respect of medical marijuana and small quantities of the herb for recreational and religious or sacramental use”.

And he called on the people of the Caribbean to have an objective look at what happened to the environment as a consequence of bananas.

“In St Vincent, St Lucia, Dominica for example, in the heyday of the market preferences in the United Kingdom, farmers cultivated bananas in substantial quantities, above the 1,000 foot contour, and in adjacent undulating valleys.

“The upshot of all this has been deforestation, erosion of the hills and valleys . . . it has been going on for nearly 50 years with bananas. So that when the rains come and you have flooding, the land gets washed away into the river. Trees themselves get dug out. And they block up the rivers, mash up the bridges, destroy homes. And they kill people,”
he said.

In further highlighting issues of the environment, Gonsalves said: “The extensive spraying of the banana plants, the sleeving of the banana fruit with plastic, wanton misuse of pesticides and weedicides, have polluted streams and rivers, degraded the land and caused unwanted debris, including plastic, to be deposited on certain beaches and in the nearby seas.”

He said that though the region was yet to assess and research on the sum total of this environmental degradation, it could be concluded, “ganja is no way as environmentally destructive as bananas”.

Calling for practical solutions to the environmental nightmare left in the wake of the banana trade, Gonsalves suggested that the Caribbean seek assistance from the countries to which the bananas were sold.

“Europe which purchased our bananas for decades ought, reasonably within the context of the recently proclaimed sustainable development goals at the UN, to partner with us in implementing remedial measures to this environmental challenge.”

The Prime Minister acknowledged that he might not have overwhelming support in his homeland for a switch to marijuana cultivation.

“I am not saying that the majority of people in the country agree with that. But if you are leading you can’t wait until the majority leads you, you have to see things. And you have to build the education and consensus to move forward.”

Meanwhile, the Vincentian leader called for a collective Caribbean approach to studying the trade and other benefits of marijuana cultivation to the region.

“We have to have the studies. That is why I advocated the Caribbean marijuana commission.

“In the changing global context of marijuana use, Caribbean economists and other relevant professionals, including those in the pharmaceutical industry, ought to be ahead of the curve in conducting relevant research, not rehearsing traversed territory.”

He said studies must point to a means of making the crop economically useful to the islands.

“I don’t want to see a book on ganja in the Caribbean that you just present the information which I could go on the Internet and just read. I want to see serious research about what is happening in the region with it.” 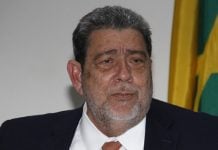 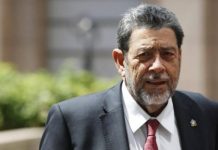 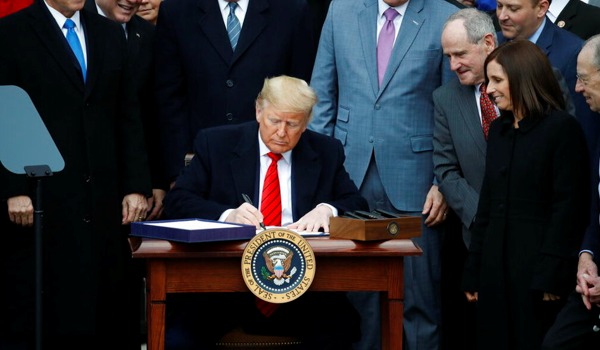 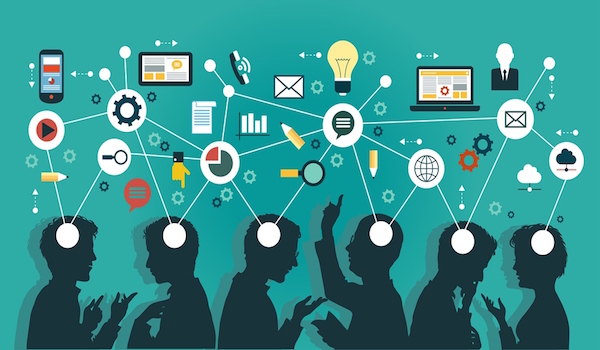 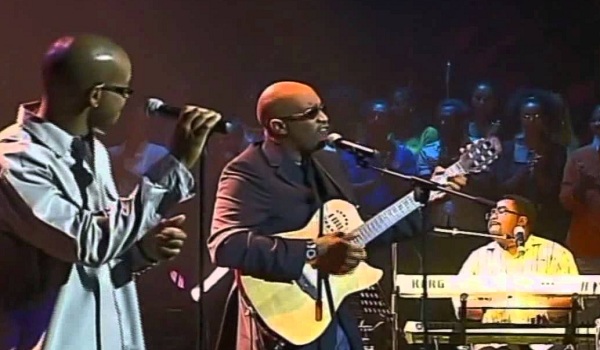