Caribbean tourism officials on Wednesday urged visitors not to cancel their visits to the region in light of the ongoing concerns over the mosquito-borne Zika virus.

The Caribbean Tourism Organization (CTO) and the Caribbean Hotel & Tourism Association (CHTA) say they have become aware of the concerns being raised by potential visitors to the region adding “we implore you not to panic”.

The CTO and CHTA said that the spread of the Zika virus in the Americas, with Brazil as the epicentre, and the possible – though not yet proven – accompanying link to microcephaly has, understandably, caused concern.

“The Level 2 alert issued by the United States Centers for Disease Control and Prevention (CDC) has created doubt among some potential travellers to the Caribbean as to whether or not their health is at risk and whether or not they should continue with their travel plans.

“Conflicting information about the virus, coupled with the yet unconfirmed link to microcephaly, has led to uncertainty and confusion, which in turn leads to panic.”

The two major regional tourism organisations said that while it is “too early to tell but all indications are that there are very few cancellations as a result of Zika.

“The Caribbean set a record for visitors arrivals in 2015 and all indications point to continued growth and its popularity as one of the world’s most desirable warm weather destinations,” they said, telling visitors they should not cancel their Caribbean holiday.

“However, as always we advise you to travel sensibly and to take the necessary precautions to protect yourself against insect bites, including mosquito bites, in very much the same way you would on any holiday in any tropical country.”

The two organisations say they take the health and safety of its guests very seriously.

“Based on the evidence, we firmly believe that the Zika virus does not pose an extraordinary threat to visitors to the Caribbean. We will continue to closely monitor developments and if fresh evidence emerges that suggests otherwise we will advise accordingly.”

They said that they remain in close contact with the Trinidad-based Caribbean Public Health Agency (CARPHA) “to monitor and research the Zika cases in the Caribbean and to communicate prevention and control measures to residents and visitors, while the health authorities in our member countries are taking the necessary steps to limit the number of new cases.

“Local populations and visitors alike are assured that the Caribbean remains open for business and safe for travel.

“The CTO and CHTA will continue to work closely with CARPHA to assess the situation, but we encourage visitors to continue with their travel plans to the Caribbean and follow the advice and precautions issued by the World Health Organization, similar to those which are provided to travellers to most tropical destinations.”

On February 1, Dr. Margaret Chan, Director General of the World Health Organization (WHO), declared that clusters of microcephaly and other neurological disorders potentially linked to the spread of the Zika virus (ZIKV) represents a Public Health Emergency of International Concern (PHEIC).

The need for the Caribbean region to continue its ongoing and coordinated response to the threat of Zika virus (ZIKV) and any potentially associated risk has been reinforced by this, the fourth ever such declaration.

The increased level of attention created by this Declaration has the potential for further impact on the travel and tourism industry, particularly as most Caribbean economies are so highly dependent on tourism. The risk of regional spread of the disease is also real because the Aedesaegypti vector is prevalent throughout the Region.

This means that it is of critical importance that, as a Region, we take strong measures to eliminate mosquito breeding and avoid being bitten, and that is particularly so for persons at risk of complications of Zika, such as pregnant women and all should work to those ends to minimise human and economic damage.

To date, Zika has been confirmed in five territories of the Caribbean Community. A number of other Caribbean jurisdictions have also reported Zika transmission. The Caribbean Public Health Agency (CARPHA), has supported its member states by enhancing regional surveillance and the Agency’s capacity for ZIKV testing, by monitoring regional and global developments, partnering with regional and international stakeholders, and providing updates for Ministries of Health and other key stakeholders.

The importance of a coordinated, sustained, all of society response at regional and national level has been stressed, which includes health, education, travel and tourism, media, local government and other sectors including private enterprise and householders.

A well-coordinated, continuous public education campaign on how to stop mosquitoes breeding and biting.

Balancing informing the public and avoiding unnecessary anxiety and panic.

Mobilisation of resources for strengthening of vector control capacity in countries.

CARPHA has prepared a policy brief for the Inter-sessional Meeting of CARICOM Heads of Government on February 16 -17 in Belize, which will give policy recommendations for strengthening national and regional action in the face of this threat, building on their 17th Special Session in November 2014 on public health threats.

Additionally, in collaboration with the Pan American Health Organization, CARPHA will soon launch a Caribbean Mosquito Control Awareness Week, which has been agreed with the Council of Health Ministers.

CARPHA continues to urge persons to adopt protective measures to control mosquito populations and the prevention of mosquito bites in at-risk individuals, especially pregnant women. CARPHA has developed Zika Guidelines for Travellers, Zika Guidelines for Hotels and Guesthouses. The agency has also produced FAQs on ZIKV.

*Since the International Health Regulations (2005) came into force, the World Health Organization (WHO) has declared PHEICs for H1N1 2009, Polio 2014, Ebola 2014 and recent cluster of microcephaly cases and other neurological disorders 2016. 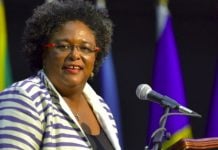 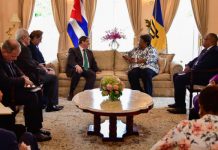 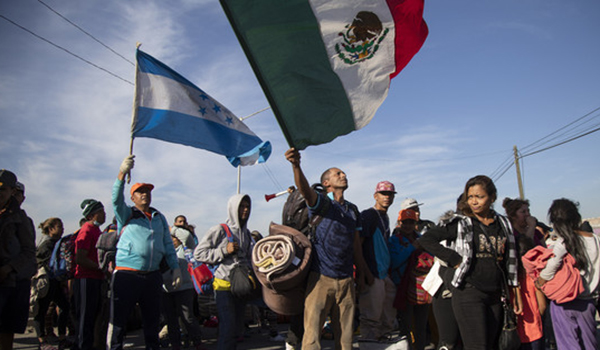 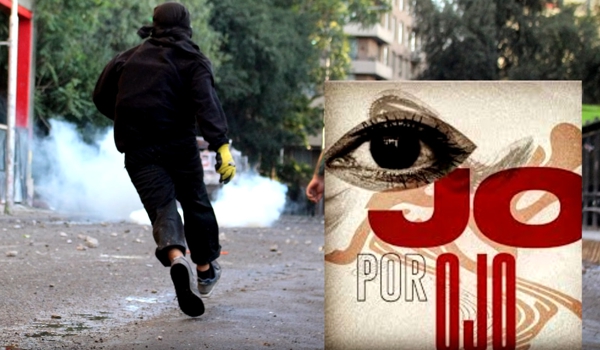