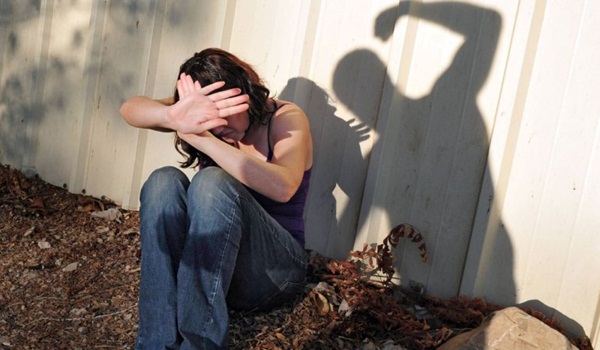 A team of Caribbean and European experts, headed by Professor Adele Jones from the University of Huddersfield, in partnership with The Sweet Water Foundation of Grenada, has been awarded 400,000 euros from the European Union to implement a new project on preventing domestic violence in the region.

Data will be used to develop interactive, role-playing computer games designed to empower victims and change attitudes that have been linked to aggressive and violent behaviours. It is often claimed that computer games encourage violence; therefore the idea is to create computer games that can be used in schools to reduce negative attitudes developed in childhood and which can fuel domestic violence in later relationships.

Jones said: “There is enough evidence to tell us that computer games can generate violence, so what we want to do is look at how we can create an educational tool that might begin to generate empathy – or non-violence.”

The project has been named None-in-Three, derived from the finding that one in three women and girls experience violence in their lives.