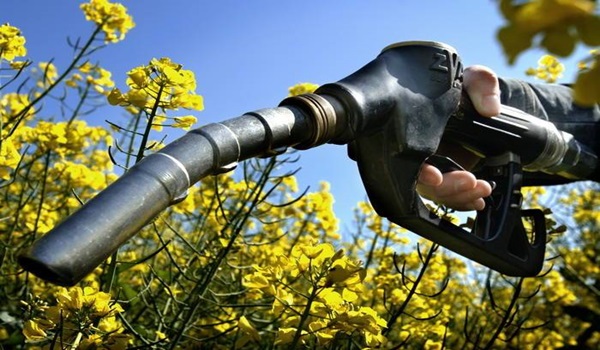 The company has confirmed that the project will include the development of an advanced bio-ethanol plant with production capacity of 10 million gallons of ethanol fuel per year and 3 Megawatts (MW) of excess electricity to be delivered to the local grid.

With projections of expanding production to 20 million gallons in the first few years of operations, Benchmark estimates that the project will require investments of approximately US$95 million.

Chief Financial Officer of Benchmark Renewable Energy, Juan Briceno, said the company chose Jamaica for the project due to the country’s familiarity with large scale sugar cane production, which would be similar to the production of Sweet Sorghum a crop that is used to create biofuel.

Briceno said, “We were looking for a place with Sugar Cane growing tradition and good climate to achieve maximum yields of our proposed feed stock crop Sweet Sorghum. In addition, we envision that over time, Jamaica will become a net exporter of renewable biofuel as the country is also strategically located to export biofuels into the US Market.”

The project, which is predicted to generate 140 direct and 500 indirect jobs, will utilize 3,000 Hectares of tillable land to grow and harvest Sweet Sorghum. The plant will also produce 500,000 gallons per year of drop‐in aviation jet fuel and 60,000 gallons per day of fresh desalinated water.

JAMPRO President, Diane Edwards explained that this new investment was one of many upcoming energy projects that will support Jamaica’s status as the leading renewable energy producer in the Caribbean.

She said that due to the high cost of electricity being a burden for the local population and a barrier to business development, JAMPRO and the Jamaican Government is focused on bringing more renewable energy investments to Jamaica.

Edwards said, “Renewable energy can be a real game changer for Jamaica’s economy and overall development. Our current energy situation, while improving, inhibits our long term competitiveness, so we must move towards using new technology and alternative sources that will bring the cost of energy to a manageable level. The effect will be a significant boost for other sectors such as agriculture, manufacturing, extractive and service industries, so we’re really looking forward to bringing this project to completion.”

Benchmark has already received overwhelming support from equipment suppliers and various US government agencies for the project and expects to confirm the final location site for production shortly.

Several government bodies are also assisting Benchmark with the execution of this project. They include: Ministry of Industry, Investment and Commerce, Ministry of Science, Technology, Energy and Mining, JAMPRO, Petroleum Corporation of Jamaica (PETROJAM), Ministry of Agriculture and Fisheries, the National Environment and Planning Agency, SCJ Holdings, amongst others.

The company estimates that the project will be completed by the last quarter of 2017.