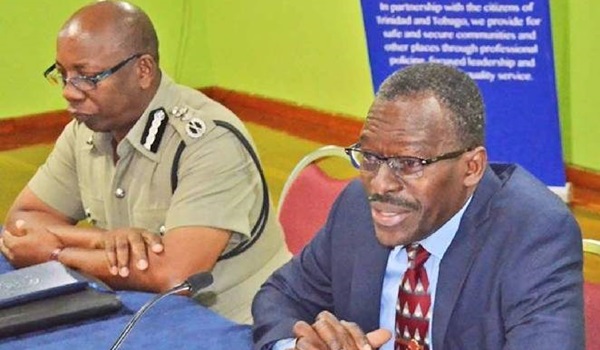 The level of violent crime in this country is “objectionable” and continues to attract the full attention of the Cabinet, says Prime Minister Dr Keith Rowley.

In a news release yesterday, the Prime Minister stated Government acknowledges the level of criminal conduct in the country was unacceptable and the National Security Council and all other arms of the State, whose duty it is, must work assiduously “to ensure that we return, in the shortest possible time, to good order, peace, safety and security in Trinidad and Tobago”.

Rowley expressed condolences to the family, friends and colleagues of slain prison officer Fitzalbert Victor Jr who was gunned down in front of his home at Prizgar Lands, Laventille, on Monday.

“One cannot overstate the importance of the work done by the men and women of the Prison Service, Police, Coast Guard, Regiment and other arms of the nation’s security system who put their lives on the line and stand in defence and promotion of law and order in our communities. If they don’t, the result will undoubtedly be anarchy,” stated Rowley.