Vincentian senator, Carlos James, has expressed his country’s support for the democratically elected government of Venezuela headed by President Nicolás Maduro, saying that the South American nation has recently been the focus of a lot of international attention due to mounting political tensions and other challenges that have posed some difficulty.

James’ comments came as he addressed a parliamentary group meeting of member states of the Community of Latin American and Caribbean States (CELAC) in Caracas.

The parliamentary grouping, which focuses on sovereignty and unity within the regional bloc, met at an extra-ordinary meeting in Caracas ahead of Venezuela’s activities to commemorate its 206th anniversary of Independence.

James told the meeting, whose attendees included Venezuela’s Vice-President, Aristóbulo Istúriz, that while St. Vincent and the Grenadines (SVG) does not have a practice of meddling in the domestic affairs of other countries, it is important for regional groupings such as CARICOM and CELAC to condemn strongly any attempts to destabilise democratically elected governments across the region.

“I speak strongly on this issue as Venezuela has contributed a lot to deepening south-south relations and has assisted many of the countries within the regional bloc through their social programmes. We cannot turn a blind eye to the economic and political challenges they are now facing, which from all reports are well orchestrated to destabilise the government through extraordinary means,” James said.

He said the region must deepen the integration process in order to promote the protection and promotion of independence, sovereignty and unity in diversity in Latin America and the Caribbean.

“Showing solidarity is not enough; we must now look at greater collaboration in trade, tourism and strengthening existing alliances and programmes such as ALBA and Petrocaribe.”

During the session, which was held ahead of President Maduro’s address to the nation in Bolivar Square, the parliamentary network agreed in principle that “attacks on progressive governments of the region pose a serious threat to the rights of our peoples and to the advancement of on-going unity processes in our region”.

The grouping also urged “the Bolivarian Government to further develop policies for the stabilisation of the national economy and further deepen the model of social protection for the Venezuelan people, created by the Bolivarian Revolution” a draft declaration outlined.

Solidarity with Ecuador as it recovers from a recent earthquake was also a topic at the meeting.

Maduro said during his national address in Bolivar Square that he authorised an airlift of humanitarian aid to Ecuador, which was struck by a magnitude 7.8 on Saturday.

More than 500 persons have died as a result of the earthquake and thousands have been injured.

As part of his two-day visit to Venezuela, which ends on Wednesday, James also visited and held discussions with Kingstown’s ambassador to Caracas, Andreas Wickham. 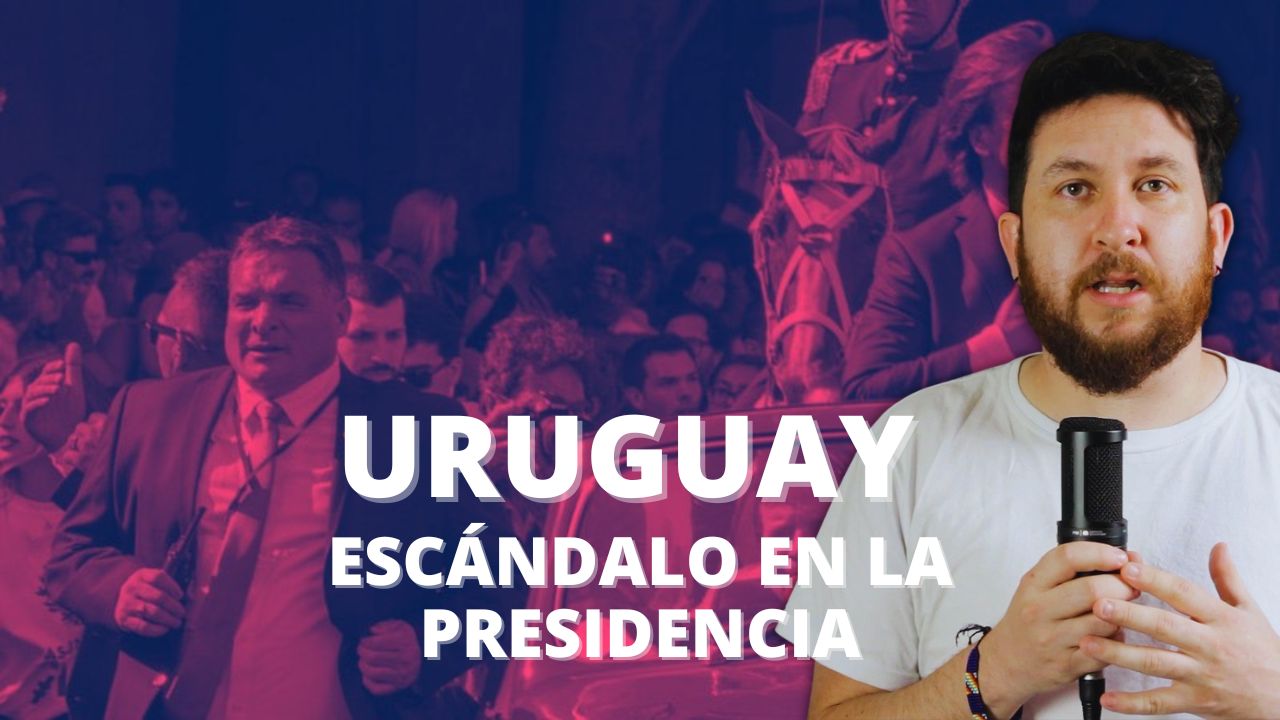 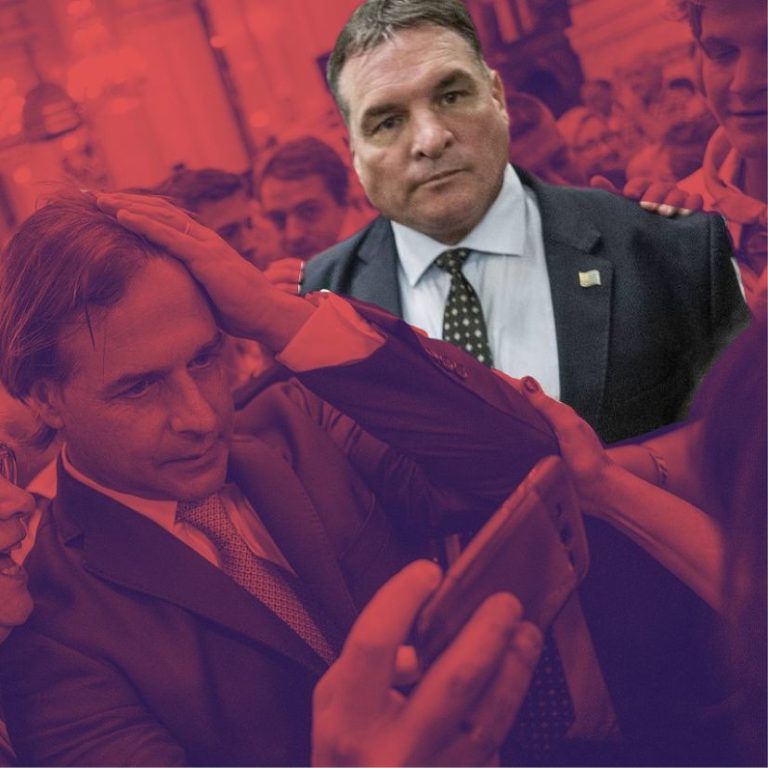