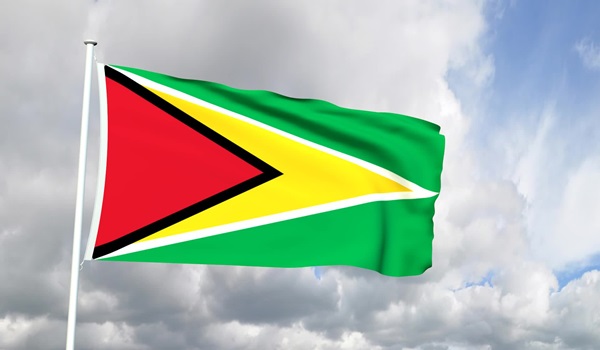 Independence was triumph of will, grit – President of Guyana

The struggle for freedom was long and hard and the achievement of Independence was a triumph of will and grit. Independence was the culmination of centuries of resistance by generations of forebears,” said President of Guyana, His Excellency Brigadier David Granger in a message to the National Assembly of Guyana on Thursday.

The message on the occasion of the observance of the 50th anniversary of Guyana’s Independence which will be observed on 26 May, was read in the House by Prime Minister Moses Nagamootoo.

The militancy of peasants in their villages, of labourers on the plantations, of workers in their unions and of ‘patriotic’ professionals in their councils, inspired the fight for self-determination and ‘nationhood’. The empowerment of the disenfranchised masses through the advocacy of mass-based organisations, the attainment of universal adult suffrage and the achievement of constitutional reforms combined to intensify the demand for self-determination and Independence.

Guyanese, today, pay tribute to the generations of men and women who were part of this historic and heroic struggle for self-determination. We can enjoy freedom today because of their consciousness, their courage and their commitment to the cause of freedom,” the President said in the message.