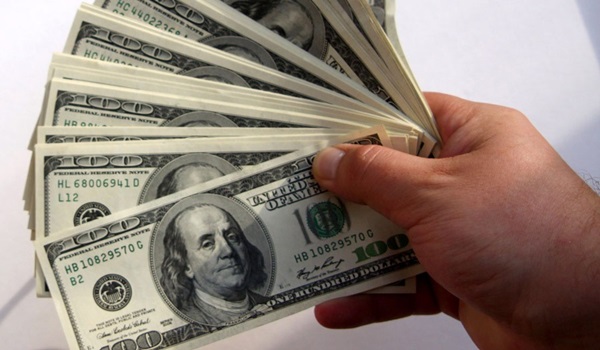 On its current development path, the Caribbean in 2050 will face unmanageable debt, poor growth, and greater socio-economic problems, warns a Commonwealth report launched at the Fourth Global Biennial Conference on Small States in Seychelles.

The research shows five out of the six countries would have a debt-to-gross domestic product (GDP) above 100 per cent – dangerous levels if growth continues to lag. Projections also suggest interest expenditure on debt is likely to sap public finances, reducing funds for development and giving rise to greater socio-economic problems.

The Caribbean faces mounting challenges, according to the report, and unless there are seismic shifts in policy-making, the outlook is stark. Sluggish growth, spiralling debt, high youth unemployment, rising crime rates, piecemeal investment and low productivity all pose serious threats to the region’s future.

Climate change also casts a long shadow; small island developing states are most vulnerable to extreme weather, rising sea levels and diminishing natural resources but lack the funds to plan ahead and minimize risks. The report challenges the status quo and sets out policy interventions in targeted areas aimed at tackling persistent barriers to the region’s growth.

“This publication offers strategies that seek balance for the Caribbean in the survivability of today and the sustainability of tomorrow,” said Commonwealth Deputy Secretary-General Deodat Maharaj.

“We have taken on board current and future threats facing the region, such as lack of competitiveness, human and financial resource constraints, crippling debt and limited access to development finance and put forward practical steps that set out a new trajectory to help realize the full and rich potential of the region.”

The report provides recommendations on productivity, export growth, increasing youth employment and fiscal reform. Findings show a two per cent annual increase in productivity would have the greatest impact on development and growth among the Caribbean countries profiled. And if a regional focus on productivity is combined with policies aimed at stimulating export growth, the report points out, it is likely growth and debt targets set by governments will be met.

The islands of the Caribbean have made good progress relative to their short-lived independence, the report states, but a number of crises brought about by societal change, natural disasters and economic shocks have created major setbacks. For example, the region has struggled to make progress on development goals because of the protracted economic downturn.

The report attributes the overall decline in economic development to ‘a lack of systemic transformation’ and calls for policy-driven innovation in partnership with the private sector. It also makes a strong case for deeper regional integration.

“At a time when policy-makers are loathe to look beyond the short term, this book takes a long view of the policy challenges facing the Caribbean and reminds us of what could happen if we do nothing today. In doing so, it also initiates a much-needed dialogue on what might be an alternative scenario, and the social and economic policies that could take us there,” said Wendell Samuel, an official from the International Monetary Fund attending the conference.

One of the recommendations to free up revenue and boost growth, the report suggests, is for Caribbean governments to actively pursue sustainable energy systems by investing in new technology and improving efficiency. Living standards will increase, foreign investment will go up because of lower business costs and damage to the environment will go down.

This, it says, will also provide the region with a moral high ground in global climate change negotiations and signal to the rest of world that transitioning from fossil fuels to renewable energy is indeed possible. 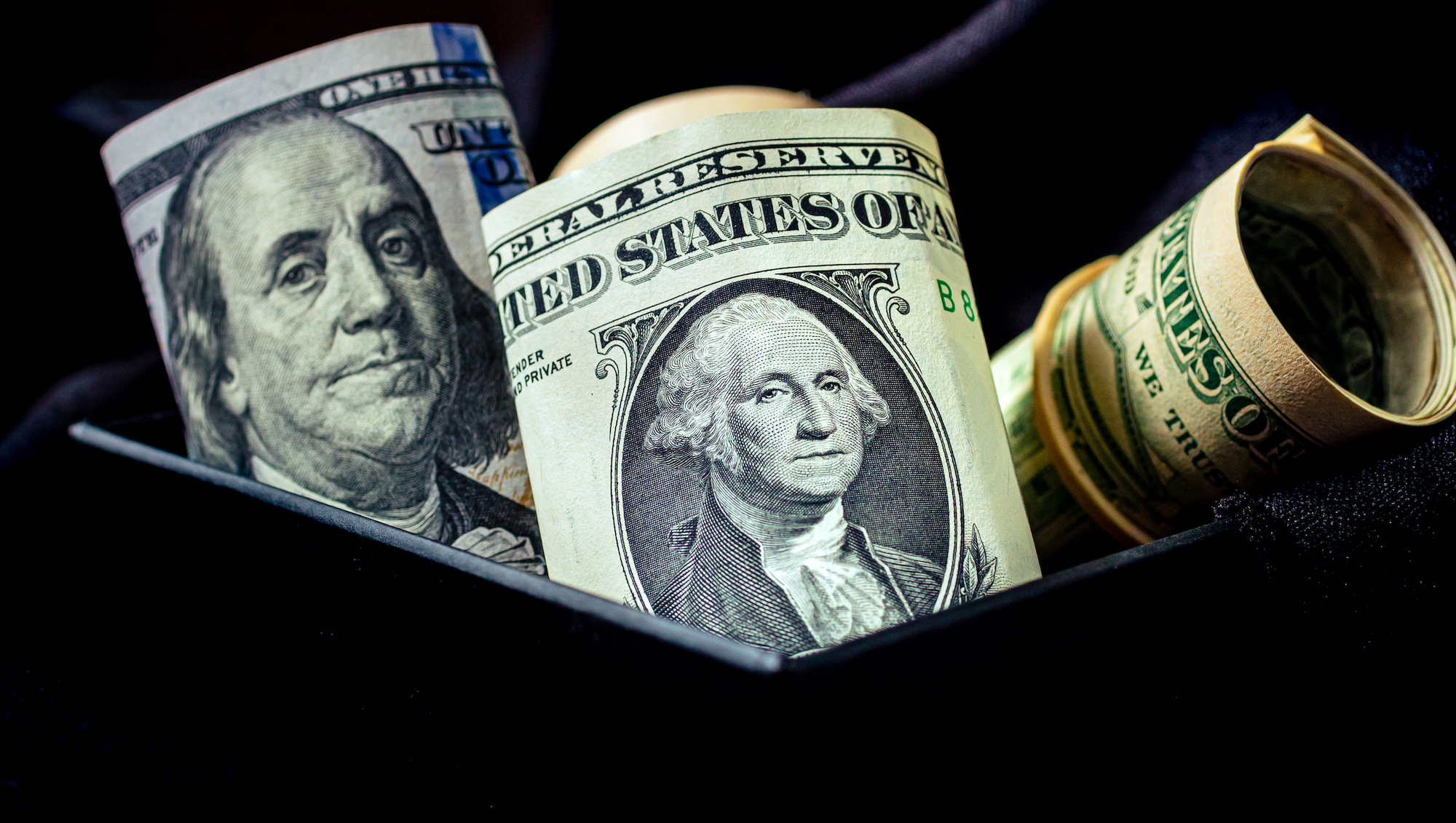 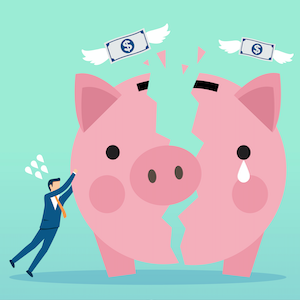