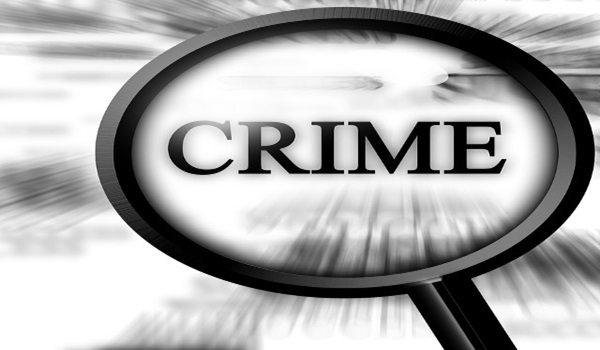 Prime Minister Dr. Timothy Harris has assured the security forces of support from his administration as the nation continues to grapple with an upsurge in crime and violence.

Harris made the statement following reports of an armed robbery as well as a double murder on Friday.

“My Government is concerned about the continuing homicides that threaten to besmirch and deface everything that our forebears have built with their sweat, blood and tears, as well as the hard-won gains they made, progressing gallantly and proudly on the road to freedom and self-sufficiency.”

“We condemn these killings and are doing everything in our power to contain this situation, which regrettably started getting out of hand about 15 years ago, with the peak being reached in 2011 when there were a record 35 homicides in St. Kitts and Nevis.”

Harris said his government is also committed to providing material support to young people,“A small number of them have become caught up in drugs and gangs, and other illicit activities; the consequences of which have led to tragedy for themselves, their families, communities and our beloved country.”

He said his Team Unity administration will continue to support the security forces as they endeavor to restore the safety and security of the country.

“That is why the Ministry of National Security received one of the largest allotments in the Government’s EC$608.3 million Budget….that’s why we have invested in a new K-9 Unit. That is why we are pursuing the expansion of CCTV. That is why we increased the risk pay for our security forces by 20 percent – my Team Unity Administration firmly believes that an integrative, interdepartmental approach must be taken in this war on crime.”

The Prime Minister however blamed the former administration of Dr. Denzil Douglas for the upsurge in crime.

“Indeed, had the government of the last 20 years taken the crime situation seriously and provided the investments we are now making, our country would have been a model in terms of the maintenance of law and order….crime knows no political allegiance. It is therefore reprehensible that those who have failed the country for 20 years on the matter of law and order can now without shame seek to discredit the good work of my administration and to insert their divisive approach to politics into what should be a non-partisan, national response to crime.

For his part, leader of the main opposition St Kitts Nevis Labour Party (SKNLP), also condemned the crime situation in the federation
Douglas blamed the government for being absent in the wake of the crisis.

“It is very sad that as we are left here to grieve it seems as if the entire Cabinet of the Timothy Harris Unity government is out of the Federation. The Prime Minister is out on a joyride; the Attorney General and Minister of Justice and Legal Affairs (Vincent Byron), the Premier of Nevis and Senior Minister Vance Amory and his wife are out of the island and we have been informed that the Commissioner of Police (Ian Queerly) is also out and the Deputy Prime Minister Shawn Richards is also out of the island and the question is who is really on the island and who is in charge of this government at this time,” asked Douglas during an interview on local radio on Saturday.

The former Prime Minister also accused the Government of incompetence and deception.

Since the start of the year 14 murders have been committed in the country .