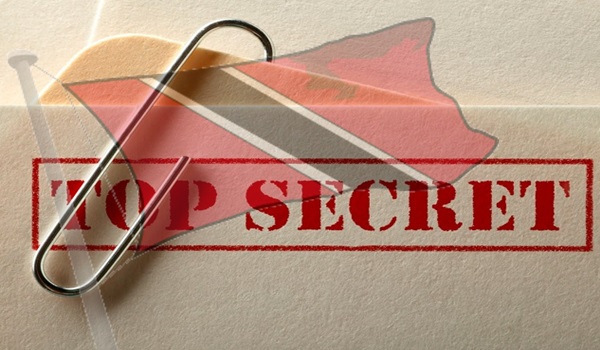 The Opposition in Trinidad and Tobago has filled a no-confidence motion against Attorney General Faris Al-Rawi, following the passage of a controversial piece of legislation that will expand the mandate of the Strategic Services Agency (SSA), including giving it power to intercept the calls of people suspected of being engaged in serious crimes.

And it’s also planning to take legal action to have that legislation which was passed last week – the SSA (Amendment) Bill – struck down, once it is proclaimed.

The motion was filed on Friday by Member of Parliament for Oropouche East Dr Roodal Moonilal.

At a press conference later in the day where she explained the reasons for the motion, Opposition Leader Kamla Persad-Bissessar accused Al-Rawi of compromising the Office of the Attorney General.

“He misled the Parliament and provided unsound advice and abandoned his role as guardian of the public interest. We also believe that there are other areas with respect to the conduct of the AG, in which he has fallen short of upholding the Office of the AG. We believe that he has conducted himself in a manner to compromise his office, and this is why we have moved this private motion,” she said.

Among the other grounds for the motion are Al-Rawi’s conduct of the matter relating to the discontinuation of a case in the High Court against Malcom Jones, the former executive president of state-owned company Petrotrin, which Persad-Bissessar said lacked transparency and accountability and caused the State to lose more than TT$1.2 billion (US$180.3 million).

The Opposition also raised concerns about Al-Rawi’s failure to disclose that temporary Independent Senator Justin Junkere, who supported the SSA Amendment Bill, was on the payroll of the Office of the Attorney General when he voted on the Bill.

But Al-Rawi is not bothered by the People’s Partnership effort to get Prime Minister Dr. Keith Rowley to sack him, describing the motion as nothing more than a distraction from the Opposition’s “egregious attack” on Junkere.

He said it was not unusual for independent senators to be given briefs by the Office of the Attorney General.

In relation to the claim that he misled the Parliament on the privacy issue, Al-Rawi said: “There is a deliberate attempt to misconstrue the statement in relation to privacy. The law of privacy is quite clear; there is a constitutional right for private and family life.”