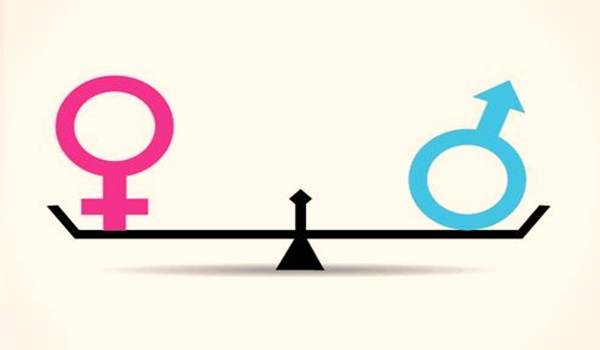 Bahamians on Tuesday resoundingly rejected the four gender-equality questions in the second constitutional referendum in an independent Bahamas, delivering an unquestioned and blistering defeat to the yes camp, and refusing to accept the government’s contention that the vote represented an opportunity for progress.

While it was clear from the trend that the ‘no’ vote prevailed, many of the results were still not available close to midnight on Tuesday. The failure of the Parliamentary Registration Department emerged as a significant side story in the referendum as thousands of people were glued to their television sets and monitoring the results online.

Those results came slowly and by the end of the evening it was clear that there had been significant issues in the process.

However, Progressive Liberal Party chairman Bradley Roberts conceded late in the night that the government had failed in its efforts to get the bills passed.

Former Prime Minister Hubert Ingraham told The Nassau Guardian late Tuesday night, “I am disappointed in the government’s incompetence in the conduct of the referendum election. That has never happened in The Bahamas before. We know how to conduct an election and we have demonstrated that over and over.”

After 11 pm, in an unprecedented move, Parliamentary Commissioner Sherlyn Hall came on national television and said from what he had seen, all four questions were defeated.

However, Hall was unable to give overall figures for the vote.

“Four constitutional bills have been rejected today by the Bahamian electorate,” he said.

“I could only say that much based on the results coming in.

“We are still waiting for some constituencies to provide the results. They are still coming in. The vast majority in terms of the no vote under the questions have been rejected.

“I want to thank my entire staff, all of the administrators, all of the poll workers who worked so hard at the highest level of national service, and I think they ought to be commended for their services to our nation.

“We did our best at the process running smoothly. I want to thank them from my heart that we have been given the opportunity to participate in this historic constitutional referendum 2016.”

Hall said his office has two days to release the official results.

“First it goes to the governor general and then it will be published by the ninth,” Hall said.

Explaining some of the problems faced in getting results out, he said, “I have received reports that the current, BEC, the team in Montagu – they are in darkness.

“They have difficulty counting their ballots in darkness, so I can speak to that. This is a typical election,” he claimed.

“You have four questions to count on a ballot paper and I’m sure had you participated in this, you would understand the gravity that they are going through. I must commend my staff for a commendable job.”

Pressed on the slowness in getting the results out, Hall said, “They are still coming in. A lot of the results coming in seems to be a rejection. I will leave it at that.”

The parliamentary commissioner also said his department’s fax machine was down.

In Bahamian elections, it is customary that at the end of the night, overall results are available in all constituencies.

Bill one would have enabled a child born outside The Bahamas to become a citizen at birth if either his or her mother or father is a citizen of The Bahamas by birth.

Bill three would have allowed an unmarried Bahamian man to pass on his citizenship to his child born to a foreign mother subject to legal proof that he is the father.

Bill four would have made it unconstitutional to discriminate based on sex.

There were no reports of incidents at the polls.

It was unclear what the voter turnout was for the referendum.