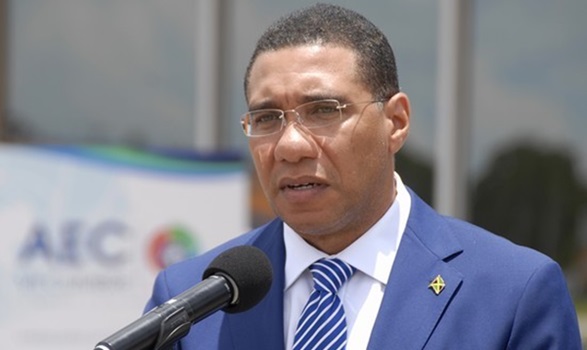 Speaking in the House of Representatives today, Prime Minister Andrew Holness disclosed that while speaking to Cuban President Raul Castro on his recent visit to the Spanish-speaking country for the 7th Summit of the Association of Caribbean States, the two discussed a wide range of bilateral and regional issues, including exploring initiatives for increased language training.

But, Holness went a little further in his presentation to Parliament.

“Jamaica will have to take the bold step to make Spanish our second language and making it compulsory in schools,” the prime minister said.

Holness reported that other areas, including stronger mechanisms for cooperation in culture through music and the creative industries, were identified for immediate action.