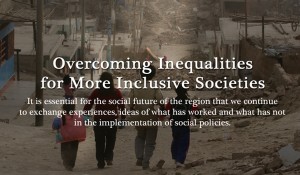 OAS wants urgent solution to inequalities in the Caribbean

The Organization of American States (OAS) has called for urgent solutions to inequalities in the Caribbean.

In search of solutions, the OAS said during the third meeting of Ministers and High Authorities of Social Development which started here on Wednesday, the focus is reflected in the theme, “Equality and Social Inclusion: Overcoming Inequalities for more Inclusive Societies.”

The OAS said the opportunity to bring ministers to the same table serves to review the costs of inequality for the countries of the region, to identify successful experiences of systems or networks for social protection and economic inclusion, to create methods to monitor compliance with the Social Charter of the Americas, and to analyze regional contributions to the 2030 Sustainable Development Goals.

“It is essential for the social future of the region that we continue to exchange experiences, ideas of what has worked and what has not in the implementation of social policies so that we can improve the efforts States are making as guarantors of the welfare of their people,” said OAS Secretary General Luis Almagro.

He said the state of poverty, relative stagnation, and inequality in the Americas has been, for several decades, the main concern of leaders and economists who have seen, with positive expectation, poverty reduction trends in several countries of the region.

Almagro said while the challenge of poverty reduction is an enormous one, with a better understanding of the necessary elements to fight poverty, it is possible to move toward achieving that goal.

To that end, the OAS chief said it is, however, essential that there be political will “and a true spirit of cooperation among governments, civil society, and the private sector.”

The OAS said the third ministerial meeting reopens the ministerial process in the social realm after a five-year pause.

It said the costs of inequality—an issue of concern—is being addressed during the meeting “by emphasizing the trends of social investment and public spending in social policies, as well as their implications.”

The meeting will also open a space for dialogue “to seek solutions to the challenges posed by poverty and inequality that are still affecting the most vulnerable in our Hemisphere,” the OAS said.

It lamented that many Latin American and Caribbean countries have neither the human or financial resources, nor the experience, to unilaterally deal with the complex challenges the region faces.

In this nexus, the OAS said it offers a “system of cooperation and coordination to find common responses and build capacities in a joint and complementary manner and to meet these great challenges.”

The OAS also said the Plan for the International Decade for People of African Descent, the American Declaration on the Rights of Indigenous Peoples, the Inter-American Convention on the Protection of the Human Rights of Older Persons, and the Inter-American Convention for the Elimination of all Forms of Discrimination against Persons with Disabilities have recently been adopted.

“All of these represent commitments made by countries in an important range of issues that cut across the agenda of Development and Social Inclusion, but, in particular, the main theme of this ministerial meeting.”

The organisation says the 34 representatives of member states are discussing here the complex social and economic landscape of the Americas.

The OAS said these numbers and percentages are much more than just statistics, stating that they reflect the reality faced on a daily basis by millions of people in the region who aspire to better living conditions, access to basic services, decent work, quality education and health services “that effectively respond to their needs.” 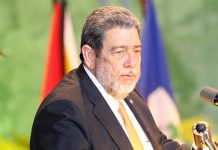 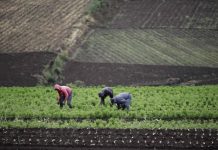 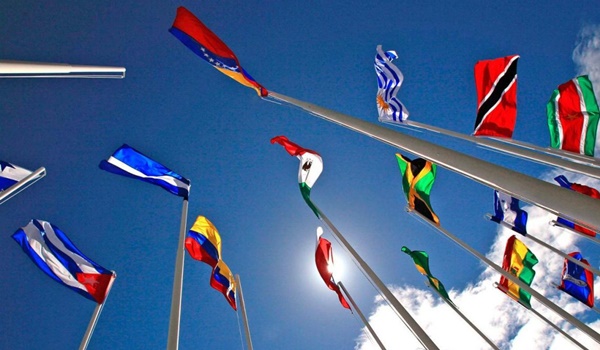 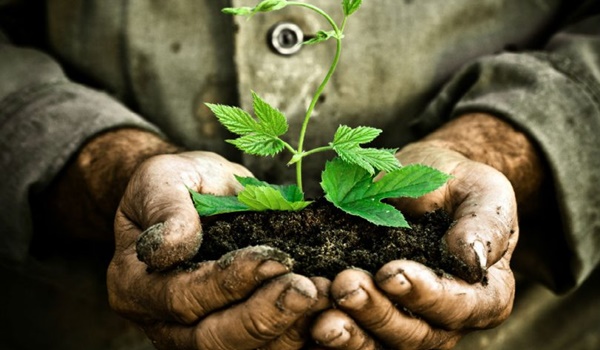