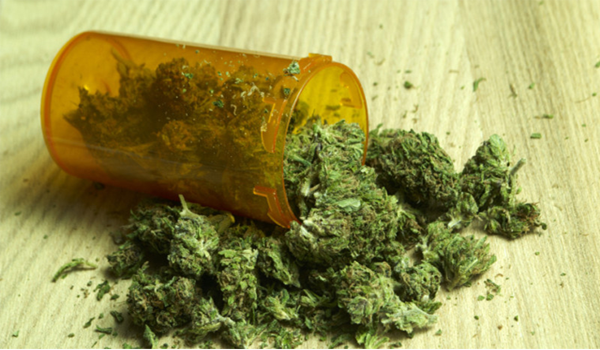 The Cabinet recommends five grammes of marijuana for decriminalisaton

The country’s push to decriminalize small quantities of marijuana is picking up steam.

The Cabinet is recommending that residents be allowed to have five grammes of Cannabis without being hauled before the courts.

According to notes from yesterday’s Cabinet meeting, the Ministry of Legal Affairs has been told send to send to parliament, the draft law that would eliminate the fines for five grammes.

The Cabinet notes say the cost of pursuing convictions for such tiny amounts is very expensive.

The intention is also to prevent young people from getting criminal records that impede their employment opportunities and stop them from getting travel visas.