India to send delegations to Guyana and Suriname

India’s foreign ministry plans to send delegations to visit 68 countries, including Guyana and Suriname, in an effort to expand and improve India’s international presence amidst growing escalation of violence in the Valley of Kashmir, a disputed territory claimed by both India and Pakistan.

The leaders of Guyana and Suriname and top diplomats from these countries have all visited India, which has become a customary practice. However, neither Indian Prime Minister Narendra Modi nor his Foreign Minister Sushma Swaraj have visited Guyana or Suriname and, in fact, for the past two decades there have not been any high level visits from India to Guyana and Suriname.

The planned upcoming trips were revealed by the Indian foreign ministry in New Delhi this week.

The ministry did not announce the dates of these visits, but Swaraj has named Agriculture Minister Radha Mohan Singh to head the delegation to Suriname. The minister to visit Guyana hasn’t been identified yet.

Guyana, like Suriname, has strong emotional bonds to India — about 50% of the population in these countries is made up of ethnic East Indians who are mostly Hindus or Muslims.

India has embassies in both countries and bilateral ties with Guyana and Suriname are strong. The two Caribbean Community (CARICOM) countries also have embassies in New Delhi. India has funded many projects in these countries through foreign direct investment, capital and technology.

India has offered Guyana a credit line of US$50 million to fund various roads and ferry projects. In addition, a specialty hospital in Guyana is being funded by India. India has also built Guyana’s first world class sports stadium in the capital. The Modi government has also promised to open a world class information technology (IT) centre in Georgetown, the capital of Guyana. 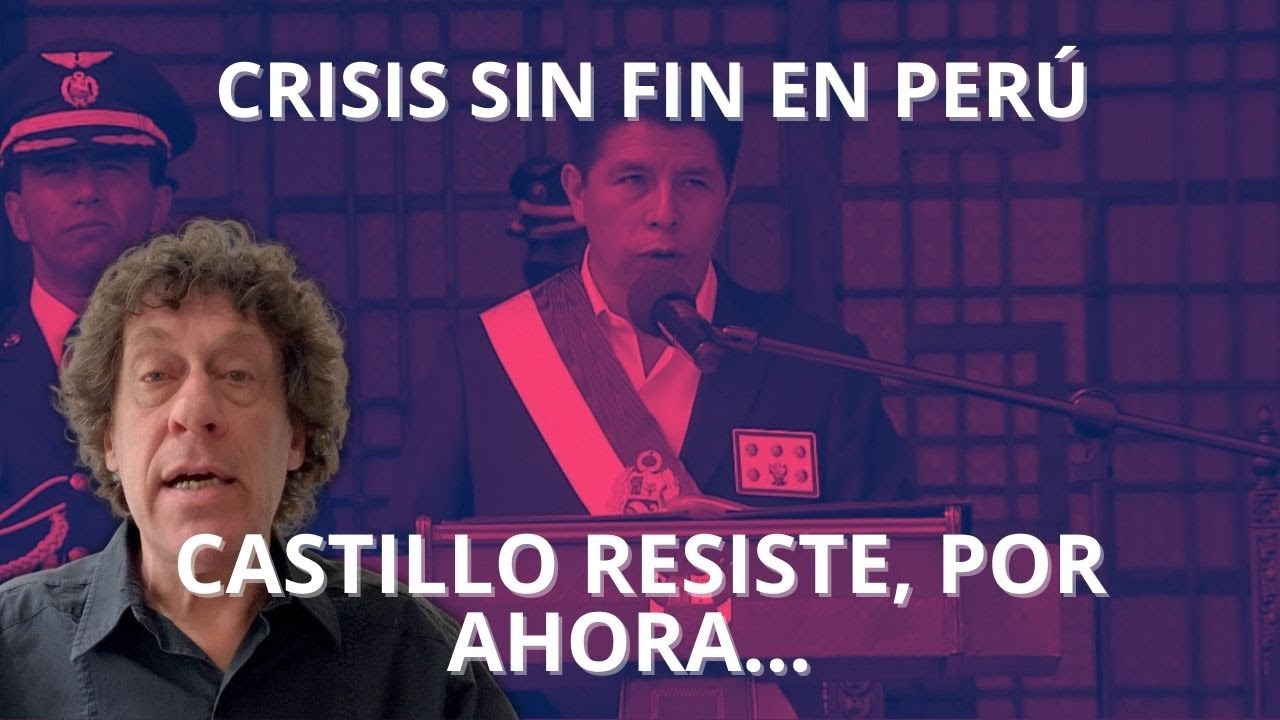 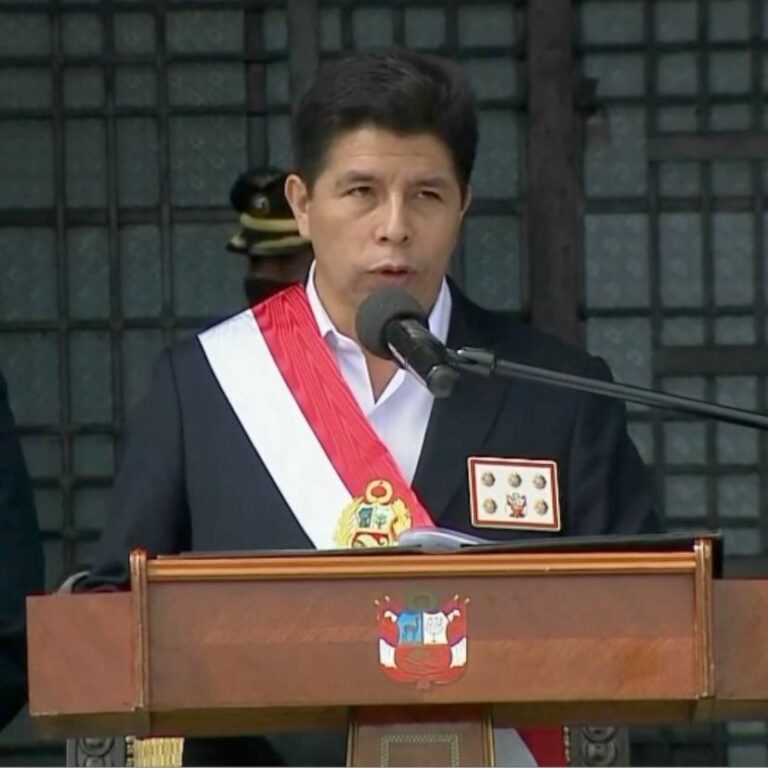