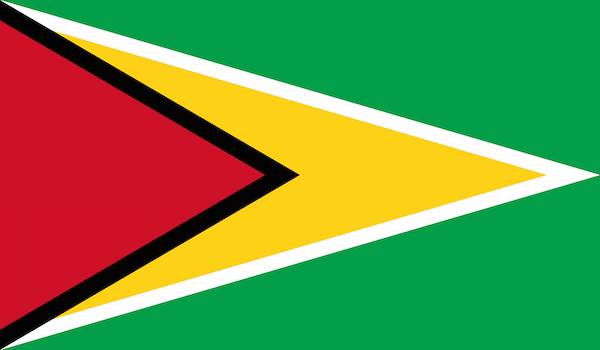 According to ExxonMobil’s partner, Hess Corporation, the Liza 3 well was drilled to a depth of 18,100 feet in 6000 feet of water on a location about 2.7 miles from the Liza 1 discovery.

“Based on the positive results of the Liza-3 well, we now expect Liza to be at the upper end of the previously announced estimated recoverable resources …” said CEO of Hess, John Hess.

Liza-3 well is in the Stabroek block, about 193km offshore Guyana.

Chief operating officer Greg Hill declined to give a resource estimate for the amount of gas in the find but said the reservoir has a “very healthy” gas-to-oil ratio that should aid in oil production.

“The rig will next move to the Payara exploration prospect about 10 miles north-east of Liza where the partners are targeting “a similar reservoir package” to what was seen at Liza,” Hill said, adding that the partners plan to sanction Liza in 2017, but first need to advance front end engineering works.

In July, ExxonMobil submitted a development plan for Liza to Guyana’s Environmental Protection Agency to begin the environmental review process that involved a floating production, storage and offloading vessel with capacity of around 100,000 barrels per day of oil in its first phase.

Exxon says finding oil is a world-class discovery with a recoverable resource of between US$800 million and 1.4 billion oil-equivalent barrels.

“We are excited by the results of a production test of the Liza-2 well, which confirms the presence of high-quality oil from the same high-porosity sandstone reservoirs that we saw in the Liza-1 well completed in 2015,” Steve Greenlee, president of Exxon Mobil Exploration Company then said. 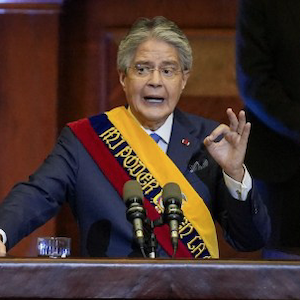