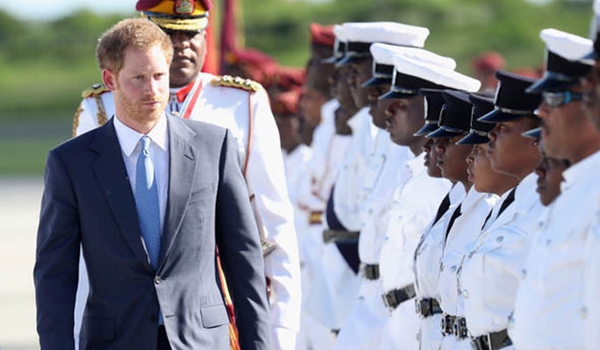 Prince Harry told to take reparations message back to UK

The Antigua & Barbuda Reparations Support Commission has urged Prince Harry to help seek reparatory justice for the descendants of enslaved Africans or have his visit here condemned as “another paid holiday”.

In an open letter to the British royal on Tuesday, Dorbrene O’Marde, the commission’s chairman, called on Harry to “be mindful of the fact that your country and people extracted more wealth from our enslavement
and colonisation than any other.”

“We call on you to communicate these facts to those in your country already aware of its responsibility to promote human rights and make amends for crimes committed against humanity.

We call on you to urge them to rise with us, in the interests of human dignity and the future, to a commitment to reparatory justice,” O’Marde wrote.

Prince Harry ended a three-day visit here on Tuesday on behalf of his grandmother, the Queen of England, to mark Antigua and Barbuda’s 35th anniversary of Independence.

“Your visit will be historically deemed a success if your interventions enable the firm placement of the issue of reparations on the agenda of the United Kingdom,” he said.

O’Marde warned the Prince that his visit will be “condemned as simply another paid holiday jaunt of a descendant of a privileged British class continuing to wallow in the spoils of the European ‘economic powerhouse’ created by the blood and labour of African peoples and their descendants”.

The commission said it welcomed Harry in Antigua as a representative of the UK government but not “simply on the nature of his birth.”

The letter also reminded the Queen’s representative of “the crimes against humanity that your people have committed against us” and the fact that to date there has been no apology.

But the commission said: “We hope also that you will be exposed to the challenges we continue to face in the delivery of health, education and other social services. The absence of cultural institutions that can lead historical knowledge programmes, the crippling national debt incurred to offer our people a better life than the one to which your government and people condemned us.”

In addition, he was called upon to take some time to explore the legacies of slavery and colonialism that continue to thwart efforts at sustainable economic development and the psychological and cultural rehabilitation of our people. 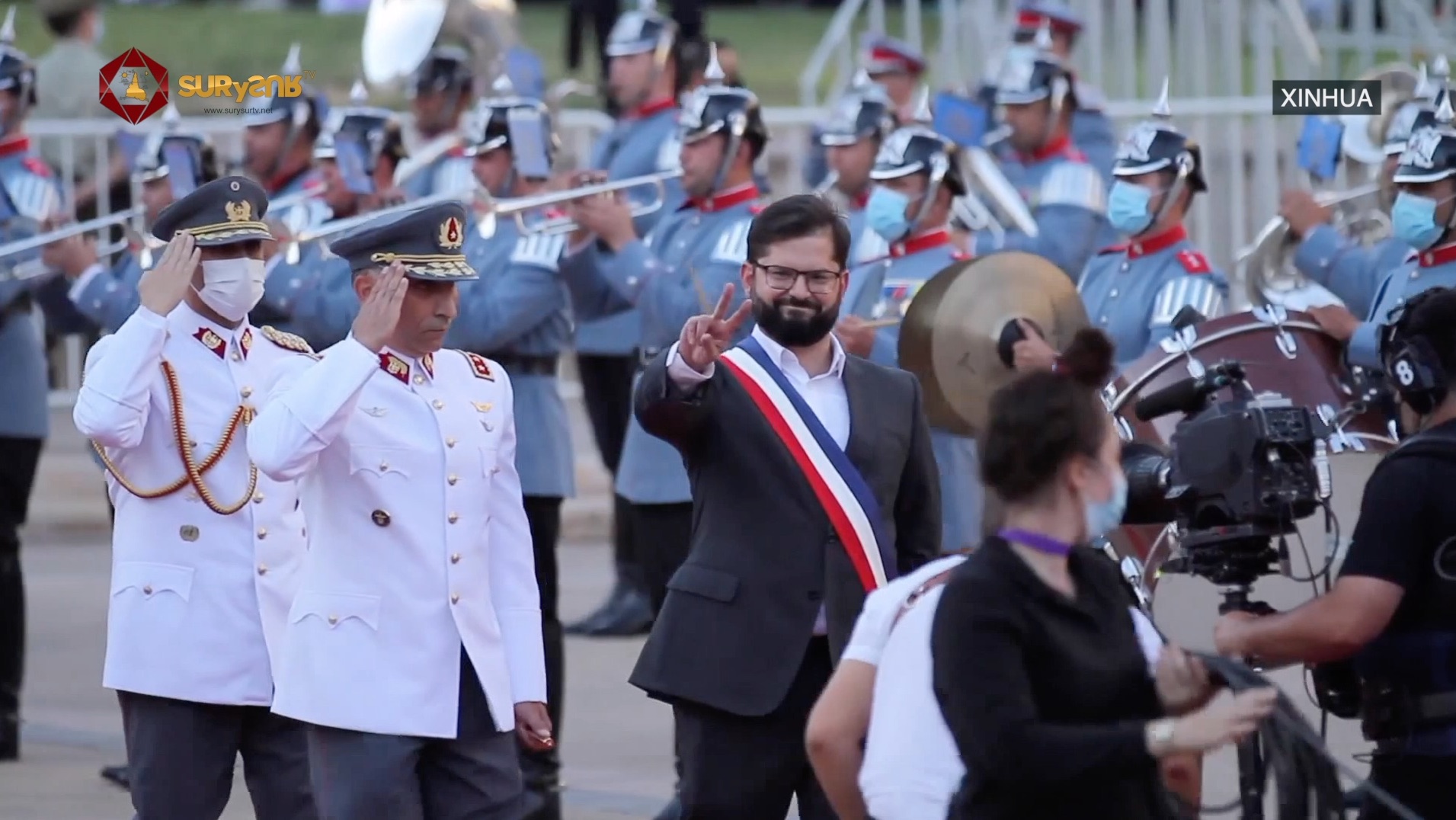 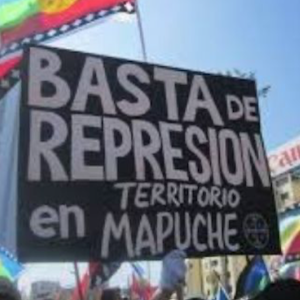