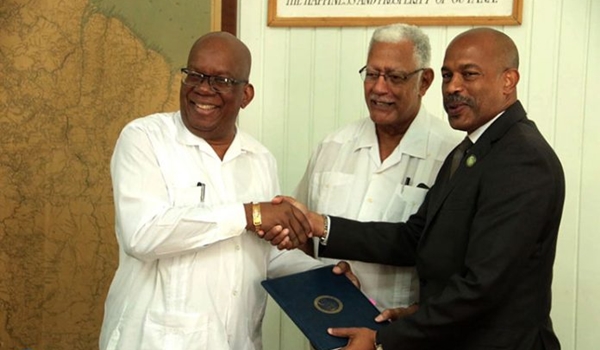 Government has signed a concessionary loan agreement with the CARICOM Development Fund (CDF) on Wednesday to the tune of US$10, 432, 263 for a number of agriculture-related interventions.The identified amount, which is part loan and grant, is aimed at providing the communities of Buxton, Ithaca, Beterverwagting and Mocha-Arcadia with much needed assistance to restore and upgrade drainage and irrigation canals, provide farming equipment, as well as to install pumps in the identified communities.

Technical assistance will also be provided to farmers. The programme targets 1200 male and female farmers in economically challenged communities that have a history of agricultural production and will impact the lives of approximately 35,000 persons.

Approximately 155 kilometres of drains will be constructed (both new and rehabilitated structures) along with 14 kilometres of fair-weather dams to ensure farmers reclaim some 2500 acres of abandoned lands and bring them back into cultivation.

The project provides Guyana with an opportunity to restore its agricultural export capacity within CARICOM and farther afield, while servicing the domestic market.

Chief Executive Officer of the CDF, Rodinald Soomer, told reporters that the investment in Guyana’s agricultural development is by virtue of the country making its US$3, 807, 263 contribution to the fund, thereby allowing for access to US$10.4M.

He said additional resources have been received from other CARICOM countries.

The total cost of the programme is US$12.43M and Guyana has contributed US$2M to it. The loan received stands at US$6.63M, while the grant stands at US$3.81M, representing a grant element of 36.5 per cent.

Guyana has made a promise to enable CARICOM to become more food-secure by way of producing and exporting health foods at affordable prices.

Meanwhile, Agriculture Minister Noel Holder noted that the identified beneficiaries are in urgent need of intervention, as there are inadequate drainage systems. Those communities, he said, are severely affected by flooding.

Holder disclosed that as part of the programme, a fruit, vegetable and dairy farm will be established at President’s College to promote and develop climate-resilient agriculture in school. He noted that with improved drainage systems, and access to new farmlands, a new horizon awaits the production of crops and fruits.

He said too that the project will result in increased incomes and reduced unemployment in the identified communities.

Finance Minister Winston Jordan expressed much satisfaction at the signing of the agreement and said the project will see significant improvement to the agriculture structure for small-scale farming in Regions Four and Five.

Government’s investment in the project is to ensure that it develops significantly, noting that Guyana’s performance on a previous loan was “extremely impressive,” as projects were completed on time and within budget.

“Guyana was the first country to pay up its contributions, leading us to where we are today… I hope this project can take lessons from the one at Parika, Ruby backdam area and be able to be completed on time and bring benefits,” he stated.

The Finance Minister told reporters that the project builds on the overall plan for the agriculture sector, which is to broaden and deepen small-scale agricultural enterprises, enhance value-added, agro-processing and agro-industries, promote self-sustaining enterprises and enhance the livelihoods of neglected communities, while providing rural food security.

According to Jordan, the project serves as a “building block” for Guyana to regain its market share of providing fresh and processed foods for the Caribbean and beyond.

Taken together, he said the projects will enhance the country’s agriculture sector by encouraging technology adaptation, diversification of agriculture, and supporting the country’s green agenda. 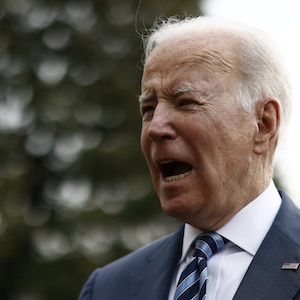