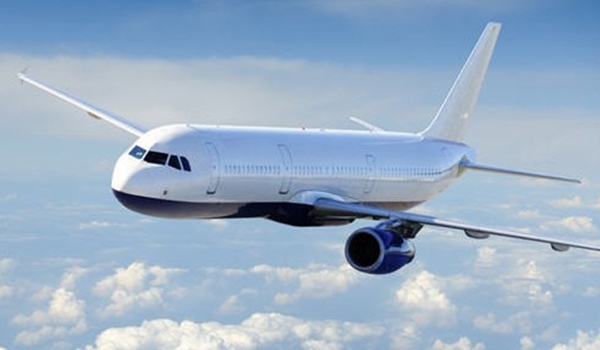 Jamaica is holding talks with Kenya and South Africa as it seeks to enter into Open Skies agreements with five African Countries.

Transport and Mining Minister Mike Henry, who recently signed an Open Sky agreement with Canada, said that the new initiative is aimed at establishing direct flights to Jamaica from these countries.

Henry said signing similar agreements with African states will enable travelers from the Asian and African continents to fly directly to the southern parts of the world without an in-transit visa.

“The outreach that I have here relates to the open skies, by flying people from the Far East across the African continent into Jamaica, Jamaica being the centrally located hub that distributes them across the globe, both here and backwards, because as I have said everyone who lives in those countries – India, Japan… all need an in-transit visa to mobilize,” he said.

“It was therefore important for Jamaica to sign air service agreements with the countries that make that linkage grow,” he added.