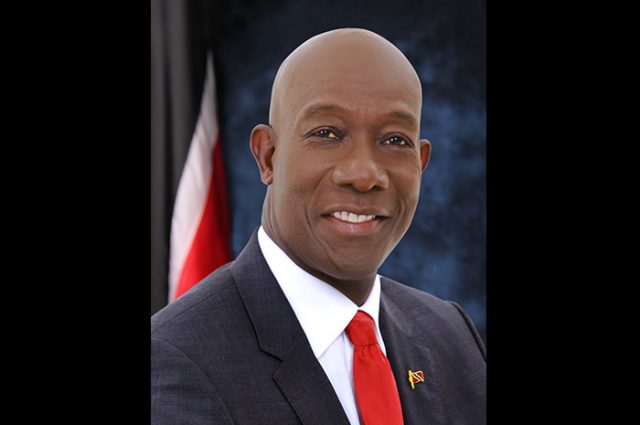 Trinidad and Tobago’s Prime Minister Dr Keith Rowley got a surprise calls from American President Donald Trump during which the leader of the twin-island republic was invited to Washington.

Although not much was disclosed about the conversation, the US Embassy in Trinidad said that in the call from Trump, which came around 4:40 p.m. on Sunday, the leaders “spoke about a number of issues of mutual interest to Trinidad and Tobago and the United States”.

It said the two agreed that both administrations would continue to strengthen the relationship which exists between the two countries.

The Embassy also mentioned Trump’s invitation to Rowley on its social media pages.

“The two leaders reaffirmed the strong security partnership and agreed to continue close coordination in the fight against terrorism and transnational organized crime. President Trump invited Prime Minister Rowley to visit Washington, D.C., in the coming months,” it added.

Meantime, the Embassy announced earlier today that the US is working with the twin-island republic to fight money laundering and terrorism financing.

It said that John Murphy, an economic crime advisor from US Treasury, is currently working with the T&T government regulatory, intelligence, investigative and prosecutorial entities to enhance capabilities and respond to concerns raised in the Caribbean Financial Action Task Force’s Mutual Evaluation Report.

The technical assistance is based on an agreement signed between the United States and Trinidad and Tobago in August 2016. 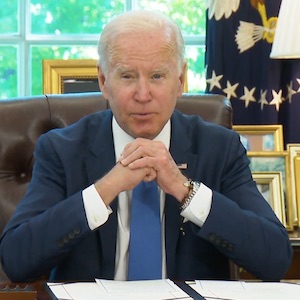