Representatives of various non-governmental organisations (NGOs) across the Caribbean will meet here on Friday to participate in the high level regional consultations on the development of the Inter-American Commission on Human Rights (IACHR) 2017 – 2020 Strategic Plan.

The meeting is also expected to help generate a more democratic and transparent culture within the IACHR, which is the human rights arm of the Organisation of American States (OAS).

They will also attend the launch of the new Report on Afro-Descendants, by Commissioner Margarette May Macaulay, Rapporteur on the Rights of Persons of African Descent and against Racial Discrimination.

Among the delegates invited to the meeting is the Bahamas-based Grand Bahama Human Rights Association (GBHRA) which said it viewed the invitation as a demonstration “that our work in The Bahamas is being recognised and appreciated by the international community.

“The GBHRA thanks the IACHR for its invitation and hopes it is the first of many such opportunities to contribute, in whatever way we can, to the further development of the Inter-American Human Rights System,” said Paco Nunez, GBHRA secretary. 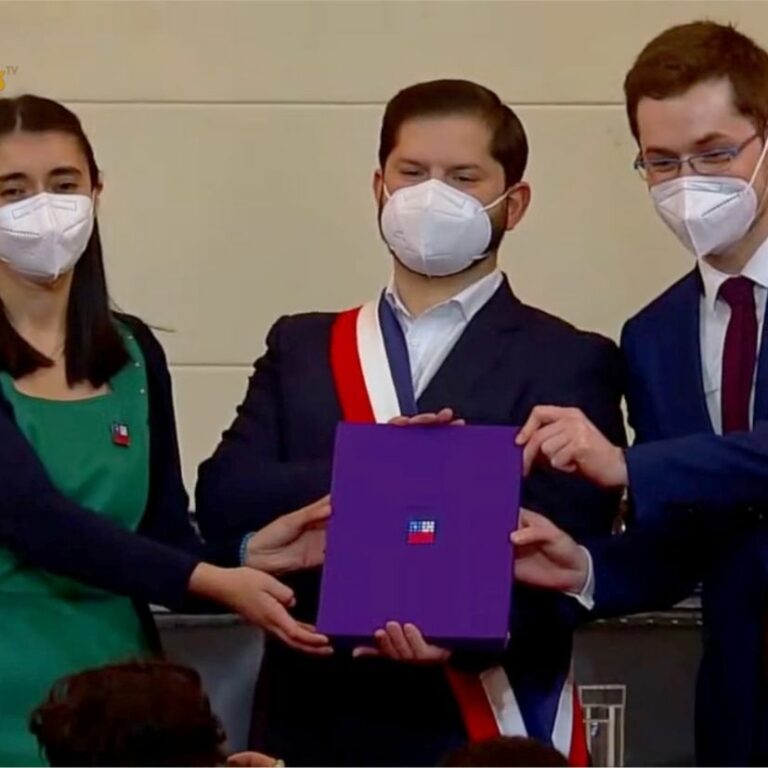