Jagdeo, Luncheon and former Natural Resources Minister Robert Persaud were questioned and released from custody. They were not required to post bail.

Up to 4:40 PM, Lisaveta Ramotar- daughter of former President Donald Ramotar- and former Secretary to NICIL Marcia Nadir-Sharma and former President of the Private Sector Commission, Ramesh Dookhoo were still being questioned by investigators at the Camp Street headquarters of the Special Organised Crime Unit. Lisaveta Ramotar is General Manager of the Guyana Gold Board.

“This act will long be remembered as a grave injustice,” said Opposition Leader Bharrat Jagdeo.

He said the arrest of Luncheon has nothing to do with corruption but about attacking those who are resisting the government. 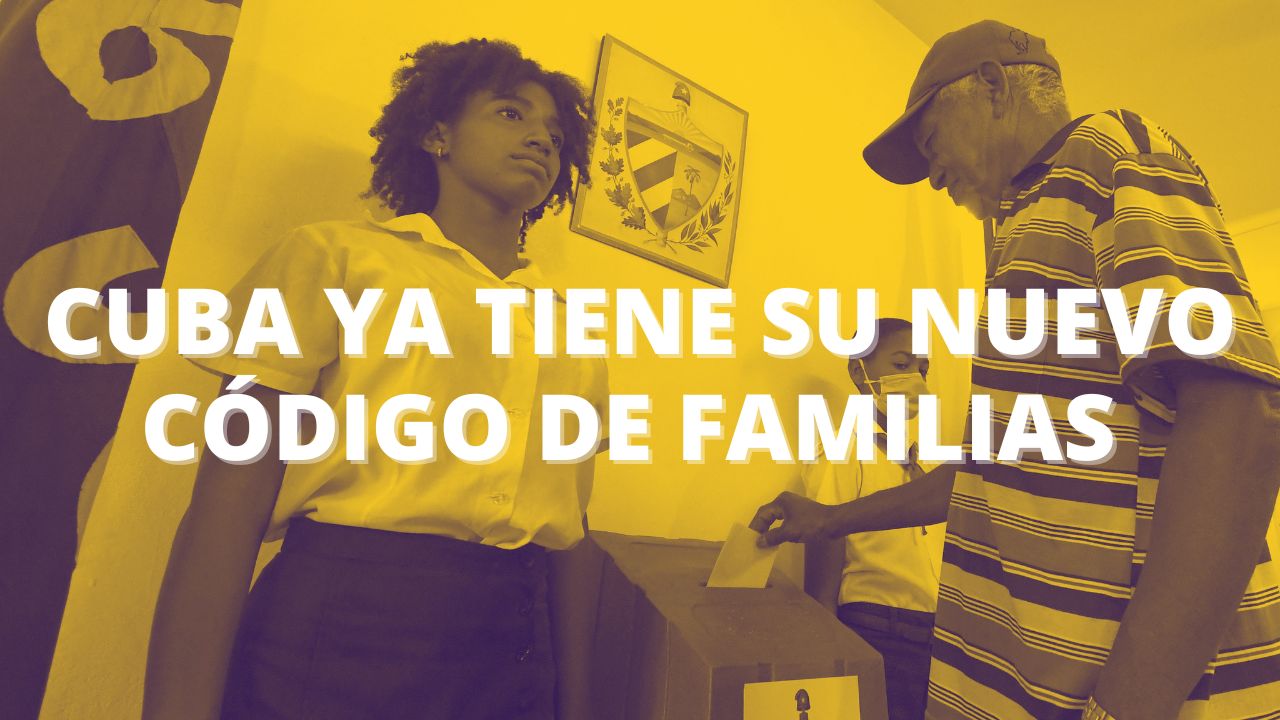 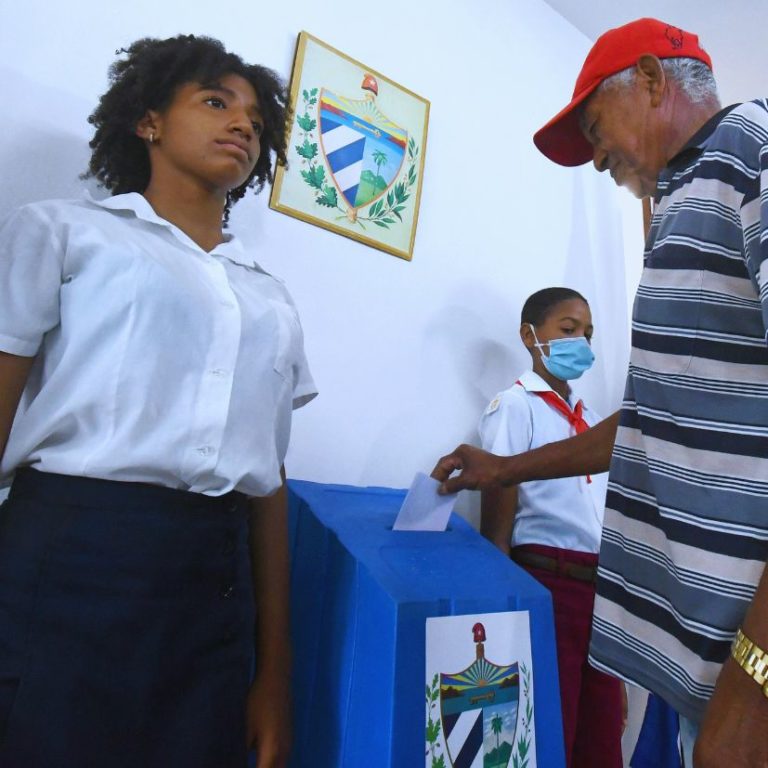