Prime Minister Dr Keith Rowley expressed his joy at the election of the country’s first woman President, Paula Mae Weekes, by saying he has daughters and many female relatives. He recalled his elation, as a youngster, at seeing the first ever woman bus driver. His was a clear message that he wants to see women do well.

He spoke after chairman of the Electoral College, Speaker Bridgid Annisette-George, had declared Paula Mae Weekes was elected President. Rowley said the country could be proud of its democracy and governance systems are open to all.

“Today, for the first time, a woman is set to hold the highest office in the land.

“I still remember the excitement I experienced, as a boy when I saw the first woman bus driver, I distinctly remember the pride I felt when we produced the first female commercial pilot and only recently those moments returned when I saw a picture of our first female airline captain (now retired) as she lit up the pages of the national newspapers.

“As a man with a wife, sisters, daughters, a granddaughter, female cousins, nieces and thousands of females whom I represent, I feel especially pleased.”

He said TT was no stranger to having women in high office.

“The tapestry of our nation’s history is woven with the life threads of many formidable women who have helped this nation to develop, to thrive, to overcome and to soar.”

While many of these are well-known, countless other women in the past and present have done yeoman service to build the nation in their homes, on the sports fields, at their workplaces and in their communities, he said, urging youngsters to sit up and take notice.

“This is a fitting time, as good a time as any, for our young people and indeed each and every citizen, to recommit to being the best that we can be.

“Justice Weekes’ story serves as a living example that nothing is beyond our reach. The simple truth is that with hard work, dedication, discipline and good character, in this land of Trinidad and Tobago, no accomplishment, no accolade, nor position is beyond reach.”

He said Weekes was selected as the best person for the job, measured by a variety of very exacting yardsticks.

Rowley said the President’s role is not just ceremonial, as seen when things don’t go well, adding, “It is public service of the highest order.”

“Madam Justice Paula-Mae Weekes is eminently suited to carry out these duties, to bring calm and confidence to our national governance and to demonstrate that necessary ingredient of good judgement. This joyous occasion of her coming into office should not only be a source of pride for us all, but should provide us with an impetus to reflect on our selves, to quietly and inwardly examine our own thoughts, purpose and actions to see how we measure up to the sterling qualities being brought to us by Justice Paula Mae Weekes.”

What do we know about Paula-Mae Weekes?

One year ago, on February 1st, 2017, Justice Paula-Mae Weekes was being sworn in by Governor Dr. John Freeman as a judge of the Turks and Caicos Islands Court of Appeal.

She was appointed to serve a three-year term that would take her to 2020.

But it now appears that she will have to resign her position and return to Trinidad and Tobago to become this country’s first female president.

Madame Justice Weekes is a former Justice of Appeal of the Judiciary of Trinidad and Tobago where she served for 11 years until her retirement in 2016.

She was appointed a Puisne Judge of the Supreme Court of Trinidad and Tobago (Criminal Jurisdiction) in 1996 where she presided for nine years before being elevated to the Court of Appeal.

Prior to her appointment to the Bench, Justice Weekes served with the Office of the Director of Public Prosecutions for eleven years and in private practice from 1993.

In August 2012, the Judiciary announced Justice Weekes to act as Chief Justice in the absence of CJ Ivor Archie.

It was the first time that Justice Weekes performed the function of this office as she was the most senior of the appellate judges in the jurisdiction.

Justice Weekes was the fifth woman to be appointed a Judge of the High Court in Trinidad and Tobago.

She is a graduate of the University of the West Indies and the Hugh Wooding Law School at which she was the Course Director in Ethics from 2011-2016.

Justice Weekes is a trained and experienced judicial educator having become a fellow of the Commonwealth Judicial Education Institute in 2000.

She has designed and delivered programmes extensively in Trinidad and Tobago and also in the OECS and Jamaica over the years. 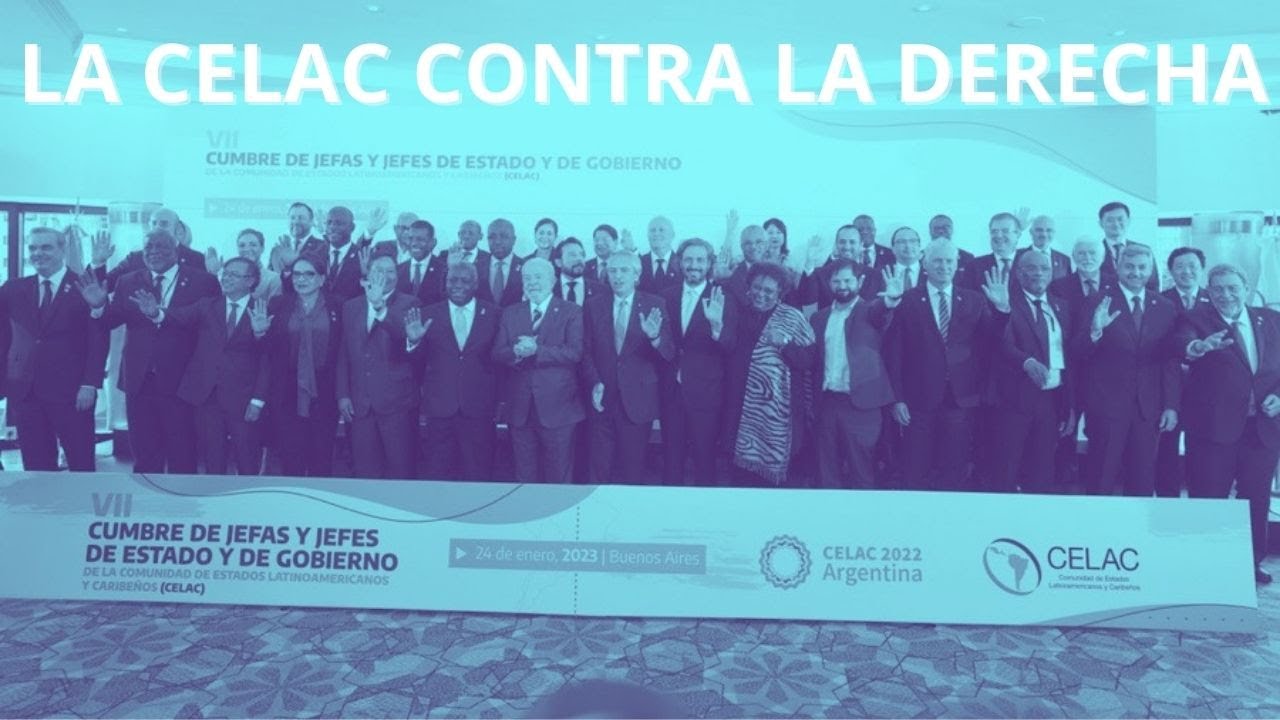 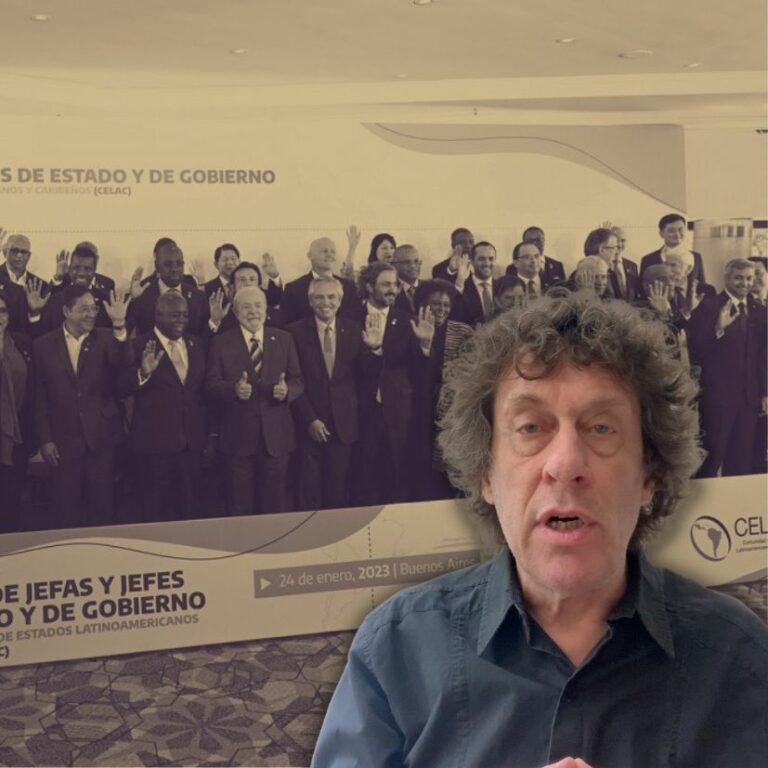