Caribbean States Call on US To Seriously Address Climate Change

Leaders from the Caribbean states are calling on the Donald Trump administration to address in a serious manner the climate change crisis. The call comes amid the Atlantic Hurricane Season, one year after a series of hurricanes devastated several Caribbean countries and concerns that warming oceans could see another season of intense storms.

Caribbean leaders are urging the United States to rejoin the landmark Paris climate deal signed in 2015, from which they withdrew from in June 2017. Greenhouse gas emissions contribute to global warming, which as a consequence creates stronger hurricanes and rising sea levels. These events pose a unique threat to Caribbean countries.

Scientists have already warned of an even stronger 2018 hurricane season. Selwin Hart, Barbadian ambassador to the U.S. told The Guardian, “in 2017 we saw some of the most devastating and destructive hurricanes we’ve seen in our history, this needs to be recognized.”

The consequences of climate change are real, as stronger hurricanes have been hitting the coastal populations. “This isn’t some scientific debate; it’s a reality with loss of life implications. We need the United States to be back at the table and engage. It’s imperative,” Hart told The Guardian.

“The U.S. is a major player in the world, and it needs to lead, we depend on it to be a moral voice on issues where people are vulnerable,” said Darren Henfield, foreign minister of the Bahamas. “We really hope the US readjusts its position. It seems there will be doubters until we start completely losing islands.”

He said: “We are being forced to put up sea walls to push back the rising tides….” adding: “We are very exposed and we could see the swallowing of the Bahamas by sea level rise. We don’t have much room for people, there’s nowhere for people to move. Climate change will exacerbate the issue of refugees.

“I don’t know what influences the mind of president Trump but the world will be negatively impacted by not dealing with climate change. We always talk to our neighbors in the north and part of our foreign policy is to sensitize them and the international community to the threat we face.”

While the Caribbean had sort assistance from several international bodies and foreign governments to deal with the immediate impact of the hurricanes and climate change, several regional initiatives have also been implemented to deal with the fallout and prepare the region for future events.

“Dominica was a real wake up call for us, it virtually got washed away,” said Didacus Jules, director general of the OECS. “We know the impacts are going to be increasingly catastrophic and we need to plan for that. We need to do things completely differently in order to protect life and limb.”

Didacus also explained his concern with the U.S.’ reversal on climate change. “We are very disturbed by what is going on, it’s a matter we’ll deal with aggressively in terms of diplomacy,” he said. “We will work with other island nations to make ourselves heard.”

However, many in the Caribbean fear the window of time to avert the worst is rapidly closing. Roosevelt Skerrit, prime minister of Dominica, addressed the UN last September in strikingly bleak terms, describing himself as coming “straight from the front line of the war on climate change.” 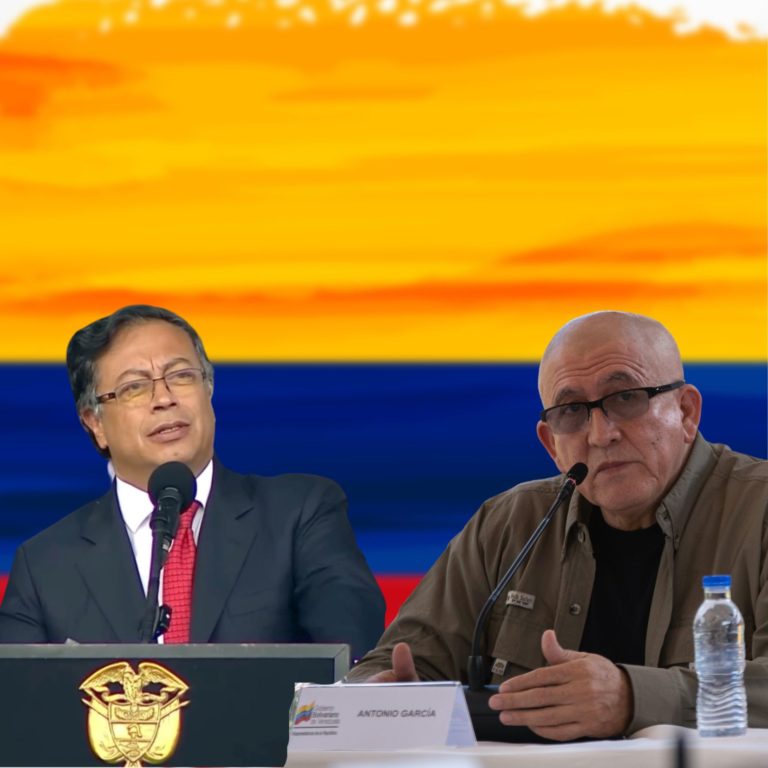