The Caribbean Court of Justice (CCJ) ruled that a law in Guyana, which makes it a criminal offence for a man or a woman to appear in a public place while dressed in clothing of the opposite sex for an “improper purpose”, is unconstitutional.

The law, Section 153(1)(xlvii) of the Summary Jurisdiction (Offences) Act – enacted in Guyana in 1893 as part of the vagrancy laws of the post-emancipation era – is to be struck from the laws of Guyana.

The ruling in the cross-dressing case came this morning in the matter of Quincy McEwan, Seon Clarke, Joseph Fraser, Seyon Persaud and the Society Against Sexual Orientation Discrimination (SASOD).

McEwan, Clarke, Fraser and Persaud, who identify as transgender persons, were arrested in February 2009 and subsequently convicted and punished for cross-dressing in public. At the time of arrest, McEwan was wearing a pink shirt and a pair of tights; Clarke was wearing slippers and a skirt; and Fraser and Persaud were both dressed in skirts and wearing wigs.

While in custody, Fraser requested legal counsel, medical attention, a telephone call and that the police take a statement. However, those requests were not granted. The court spent the entire weekend in police custody and did not receive any explanation as to why they had been arrested and detained.

They first learned of the charges, of loitering and wearing female attire in a public place for “an improper purpose”, when they were taken to the Georgetown Magistrate’s Court February 9, 2009.

They all pleaded guilty to the cross-dressing charge and McEwan, Clarke and Persaud were fined GY$7,500. Fraser was fined GY$19,500. Upon imposing the sentence, the Magistrate told them that they must go to church and give their lives to Jesus Christ and advised them that they were confused about their sexuality.

In conjunction with the SASOD, proceedings were taken to the High Court of Guyana challenging this law on several grounds, including that it is, discriminatory and inconsistent with the Constitution of Guyana.

However, both the High Court and the Court of Appeal in Guyana denied the constitutional challenges. The appellants then took their case to the CCJ arguing that the law violated their constitutional rights to equality and non-discrimination and freedom of expression, thereby offending the rule of law.

The appeals court panel agreed that the law was from a different time and no longer served any legitimate purpose in Guyana, Mr. Justice Saunders

The CCJ noted that Guyana’s Constitution protects its people from discrimination and states that no one is to be treated in a discriminatory manner by any public office or authority.

The Court held that the law was also unconstitutionally vague, violated the appellants’ right to protection of the law and was contrary to the rule of law.

A majority of the judges, President Saunders and Justices Wit and Barrow, also upheld the appeal on the basis that the law resulted in transgendered and gender nonconforming

Justice Anderson in his judgment commented that the law wrongly sought to criminalise a person’s state of mind as there is no test to determine what is an “improper purpose”.

Madame Justice Rajnauth-Lee’s opinion focused on the vagueness of the law in question.

The CCJ also found that the remarks made by the Magistrate, immediately after sentencing the appellants and while the Magistrate was still sitting, were inappropriate.

According to the CCJ, “judicial officers may not use the bench to proselytise, whether before, during or after the conclusion of courtproceedings. Secularism is one of the cornerstones upon which the Republic of Guyana rests.”

The Court ordered that Section 153(1)(xlvii) be struck from the laws of Guyana and that costs are to be awarded to the appellants in the appeal before the CCJ and in the courts below. 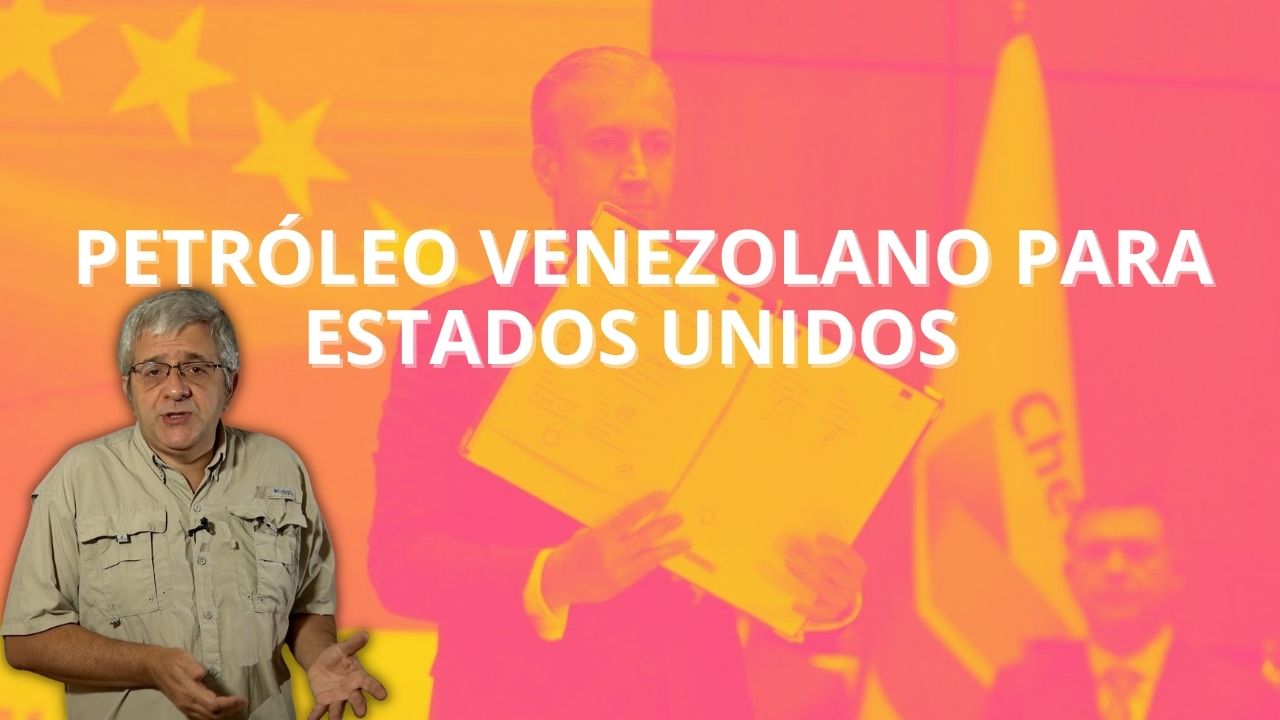 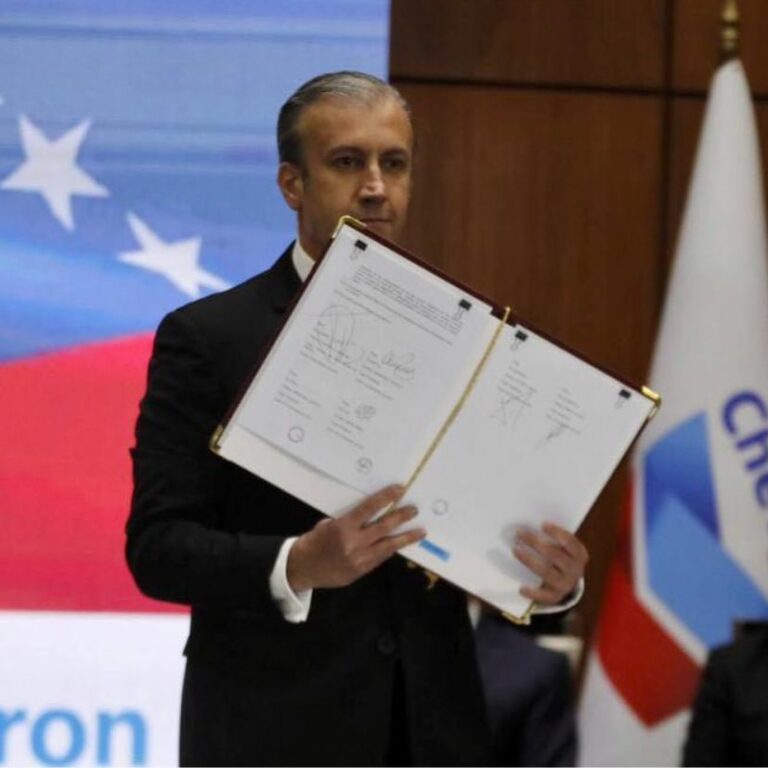