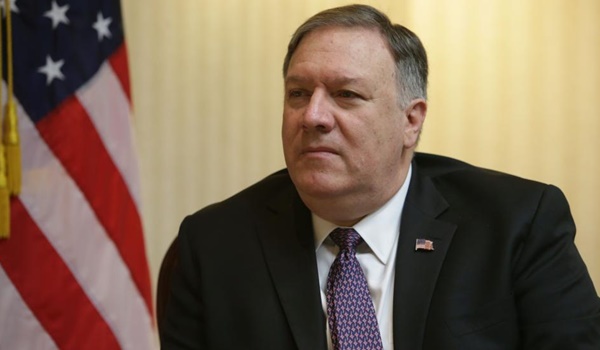 U.S. warns of ‘serious consequences’ if Gov’t is formed from electoral fraud

The United States Government on Tuesday increased pressure for there to be a credible and transparent vote count in Guyana from the March 2 elections, warning of serious consequences if a Government is formed based on electoral fraud.

“It’s important to note that the individuals who seek to benefit from electoral fraud and form illegitimate governments – regimes – will be subject to a variety of serious consequences from the United States,” said Mike Pompeo, the US Secretary of State. He was speaking at a press briefing Tuesday.

He said the United States is closely monitoring the tabulation of votes here and joins with the OAS, the Commonwealth, the European Union, CARICOM and other democratic partners in calling for an accurate count.

A high-level team from CARICOM arrived in Guyana last Saturday night to supervise a national recount after opposition parties and international and local observers denounced the vote count for Region Four, saying numbers were jacked up in favour of the APNU+AFC Coalition and that the vote count did not follow a clear court order for the Statements of Poll from the Region to be displayed so that all stakeholders could see.

President David Granger, Opposition Leader Bharrat Jagdeo and the CARICOM Secretary-General have signed the agreement to allow the CARICOM High-Level team to supervise a national recount, but the Guyana Elections Commission (GECOM), which had already agreed to the exercise, has now said it wants to get legal advice first before it proceeds.

The application was filed by a private citizen and named the Chairperson of the Guyana Elections Commission, (ret’d) Justice Claudette Singh, and Chief Elections Officer, Keith Lowenfield, as respondents.

The judge has ordered the GECOM officers from setting aside or varying the declaration of the 10 Returning Officers (RO) until the hearing and determination of the proceedings.

An injunction was also sought, “restraining the Elections Commission from permitting or authorizing any actions pursuant to the agreement between the President of Guyana and the Leader of the Opposition until the hearing and determination of this action…”

Only this morning, President David Granger and Opposition Leader Bharrat Jagdeo signed the agreement for the national recount to be conducted and supervised by an independent high-level CARICOM team.

The recounting was expected to start at 17:00h today. The hearing of the injunction has been fixed for Friday, March 20, 2020.

According to Attorney-at-law, Sanjeev Datadin, any interested party can file an action to have these orders discharged or thrown out.

The Guyana Elections Commission (GECOM has called an emergency meeting with all six Commissioners to deal with issues surrounding the national recount of ballots cast at the March 2 General and Regional Elections.

Public Relations Officer Yolanda Ward told the News Room that the meeting will be convened shortly.

It has been three days since the five-member high-level team from CARICOM arrived in Guyana to supervise the recount at the invitation of incumbent President, David Granger in agreement with Opposition Leader Bharrat Jagdeo.

But the recount is yet to commence as GECOM is still trying to get logistics in place. On Monday, the Commission said it was awaiting a signed agreement between Jagdeo, Granger and CARICOM before starting the recount.

The News Room was reliably informed that the agreement was signed late Monday night and the recount is slated to commence today.

The Commission had agreed to kick off the recount with ballots cast in Guyana’s largest voting District – Region Four. The declaration of the Region Four results has come in for heavy criticisms from western nations, international and local observers and the Opposition political parties who have lamented its lack of transparency and credibility.

Foreign powers have made it clear that they will not support a President who is sworn in on the basis of the Region Four results. 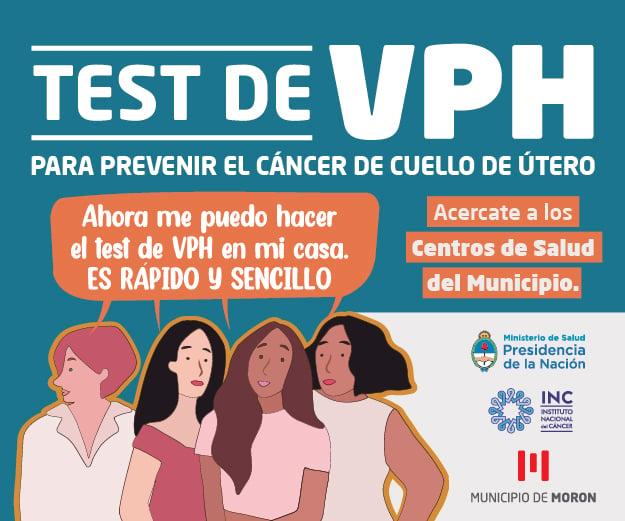