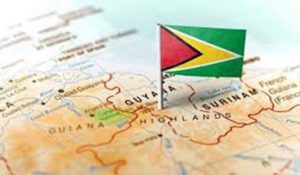 Chief Elections Officer Keith Lowenfield on Tuesday presented a report to the Chairman of the Guyana Elections Commission, giving A Partnership for National Unity+Alliance For Change (APNU+AFC) a 33 seat majority over the PPP in what he termed “valid and credible votes.”

Overall, Lowenfield has removed 115,844 of the 460,352 valid votes cast based on “guidance from the Court of Appeal” in its decision that more votes means more valid votes when one considers the gazetted recount order.

The Commission has not met to consider that report and late Tuesday the Caribbean Court of Justice (CCJ) issued an interim order blocking GECOM from declaring the results of the March 2, 2020 polls until an appeal by People’s Progressive Party (PPP) General Secretary, Bharrat Jagdeo and presidential candidate, Dr. Irfaan Ali is heard and determined.

Already the PPP is labeling the document as a pack of “fraudulent figures.”

The Organisation of American States (OAS) on Monday expressed concern that the court system was being used as a delaying tactic. “While the OAS General Secretariat advocates for the right of all citizens to access electoral justice, there is a fine line between the right to redress and the use of the courts to stall the electoral process,” the Western Hemispheric organisation said in a statement.

The OAS stressed that GECOM is already in possession of a result based on the valid votes cast on March 2, 2020, through a recount exercise that was approved by all stakeholders and if any party is aggrieved by the result, it could file an election petition in the High Court.

Based on the recount, of the 460,352 valid votes cast, the incumbent A Partnership for National Unity+Alliance For Change (APNU+AFC) has won 217,920 and the People’s Progressive Party 233,336. The three ‘joinder’ parties- A New and United Guyana (ANUG), Liberty and Justice Party (LJP) and The New Movement (TNM) got a total of 5,214‬ votes.

“It is undeniable that this election has gone on long enough. The process in Guyana must be brought to an end, based on the results of the national recount, and with respect for the will of the majority of the electorate. The OAS remains committed to the strengthening of democracy in Guyana, hoping for a just and fair conclusion of the current process,” the OAS said.

PPP Attorneys-at-Law Anil Nandlall said the GECOM Chairman cannot act on the report because the Guyana Court of Appeal granted a three-day stay of its order. “The Chairperson has no other alternative but to reject that report,” he said.

The Caribbean Court of Justice is yet to say whether it will hear an appeal by the PPP in the Guyana Court of Appeal ruling on Monday.

Nandlall said no one has authorized Lowenfield to disenfranchise over 125,000 Guyanese. “He carelessly observed that order,” he said. “His incredible conduct from the beginning of the process shows how deep seated he is (allegedly) with the rigging cabal,” he said.

The Caribbean Community scrutinised recount shows the PPP won the elections with 15,000 votes ahead of the APNU+AFC.

The Caribbean Court of Justice (CCJ) late Tuesday night ordered the Guyana Elections Commission (GECOM) not to issue any results of the March 2, 2020 general and regional elections until the regional court hears and determines an appeal by the People’s Progressive Party (PPP).

“The Guyana Elections Commission and its officers and agents take no step to prejudice the fair hearing of this Application including but not limited to issuing a declaration of the results of the elections held on 2nd March 2020, until this Court issues final orders following the hearing and determination of the questions raised before this Honourable Court in the said Application,” the court said.

The applicants in the appeal are the PPP’s Representative of the List and the PPP’s presidential candidate, Dr. Irfaan Ali,

The CCJ issued the temporary order after reviewing Section 8 of the Caribbean Court of Justice Act, Cap 3:07 of the Laws of Guyana which provides for appeals to this Court with the special leave of this Court from decisions of the Court of Appeal and considering the overriding objective of this Court, including the inherent power of this Court to actively manage cases and make such orders as may be necessary to meet the ends of justice as stated in Rule 1.3(2) of the Caribbean Court of Justice (Appellate Jurisdiction) Rules, 2019

The Commission has not yet met to consider that report which the PPP describes as “fraudulent” and puts the APNU+AFC in a one-seat majority.

The Guyana Court of Appeal ruled by a majority of 2-1 that “more votes cast” means “more valid votes cast” and that this should be read together with the gazetted recount order and its amended order that both refer to the determination of “credible” elections by considering the reconciliation of votes with voters’ lists, counterfoils and stubs as well as the presence of other statutory documents.

The Chief Elections Officer’s report gives a one-seat majority to A Partnership for National Unity+Alliance For Change (APNU+AFC) and the three joinder parties one seat with the remainder going to the People’s Progressive Party (PPP). 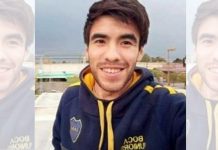 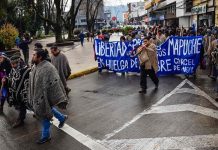 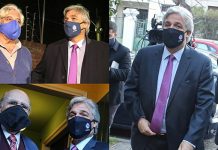 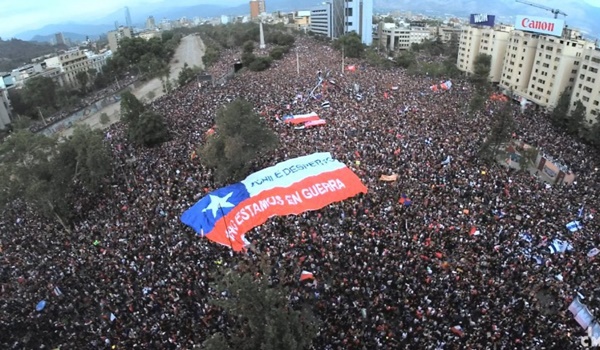 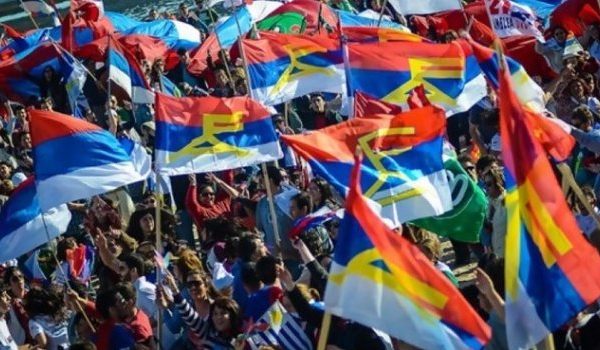