After weeks of speculation about the upcoming general elections, Jamaica’s Prime Minister Andrew Holness today announced that Jamaica will go to the polls on September 3, 2020, with Nomination Day being August 18.

The Prime Minister made the announcement in parliament, after revoking the state of emergencies (SOE) that currently exist on the island- a clear indication of elections. Months ago, Holness had promised that he would not hold a general election while the SOEs were still in place.

Over the last few weeks, both parties, the Jamaica Labour Party (JLP) and the People’s National Party (PNP), have been gearing up for Holness’ election announcement. Jamaican voters also joined in the speculation, beginning early campaigning for their members of parliament.

On Sunday, the JLP’s full list of 63 candidates to contest the polls was presented at the meeting of the party’s second-highest decision-making body outside of the annual conference at the Montego Bay Convention Centre in St James.

During the meeting, Holness also reportedly told Labourites that the party’s general election campaign will be run under the theme ‘Recovering Stronger’. That appeared to be an acknowledgement that much work will have to be done to rebuild the economy which economists say will be a long haul. Projections are that it will take up to three years to rebuild the economy from the ravages of the ongoing COVID-19 pandemic.

While Holness said just weeks ago that his focus was on rebuilding the economy, rather than elections. Analysts, however, urged Holness to go to the polls before 2021, as to not squander the political capital that he currently has.

Such capital shows him enjoying double-digit leads over the PNP in numerous public opinion polls. He is also credited with how he has led the Government’s response to the coronavirus outbreak.

However, with COVID-19 cases now well over the 1,000 mark, 14 deaths from the virus and two communities currently under quarantine, analysts have been warning that things could quickly get worse if the economic and health crises deepens.

This will be only the second time that general elections are held in September, which is the traditional back-to-school month. The first occasion was triggered by Hurricane Dean, which forced then Prime Minister Portia Simpson Miller to shift the August date to September 3, 2007. On that occasion, the PNP lost to the Bruce Golding-led JLP, breaking a near 20-years of PNP leadership. It is also the country’s 18th general elections since Universal Adult Suffrage in 1944.

Meanwhile, the PNP has indicated that it is ready to contest the elections. On Saturday the PNP presented its 63 candidates during a meeting at the Mona Campus of the University of the West Indies in St Andrew.

While Jamaica has a culture of exciting and eventful elections, this general elections will look much different than others due to the coronavirus pandemic.

As per the election protocols for campaigning, any group doing a walkabout or door-to-door campaigning should be made up of not more than five persons and there should be no mixing between groups.

On entering homes – No more than two persons (campaigning party) within any group is allowed to enter homes within communities. On entering each home, the hands of the individuals must be sanitized and the persons must wear a face mask.

If the persons are invited to enter the living quarters i.e., within the house or bedroom, the campaigning party must ensure that they either remove their shoes or have them sanitized at the doorway of the dwelling.

The campaigning party should ensure that each visit lasts for no more than 15 minutes and that all infection prevention and control measures are maintained.

Additionally, there can be no more than 20 persons at any election meetings, including rallies and gatherings during the campaign or on counting night at any assembly centres or venue. And as for the use of perambulating vehicles for campaigning, persons within the vehicle must adhere to the requirements as per the rules for public passenger vehicles. 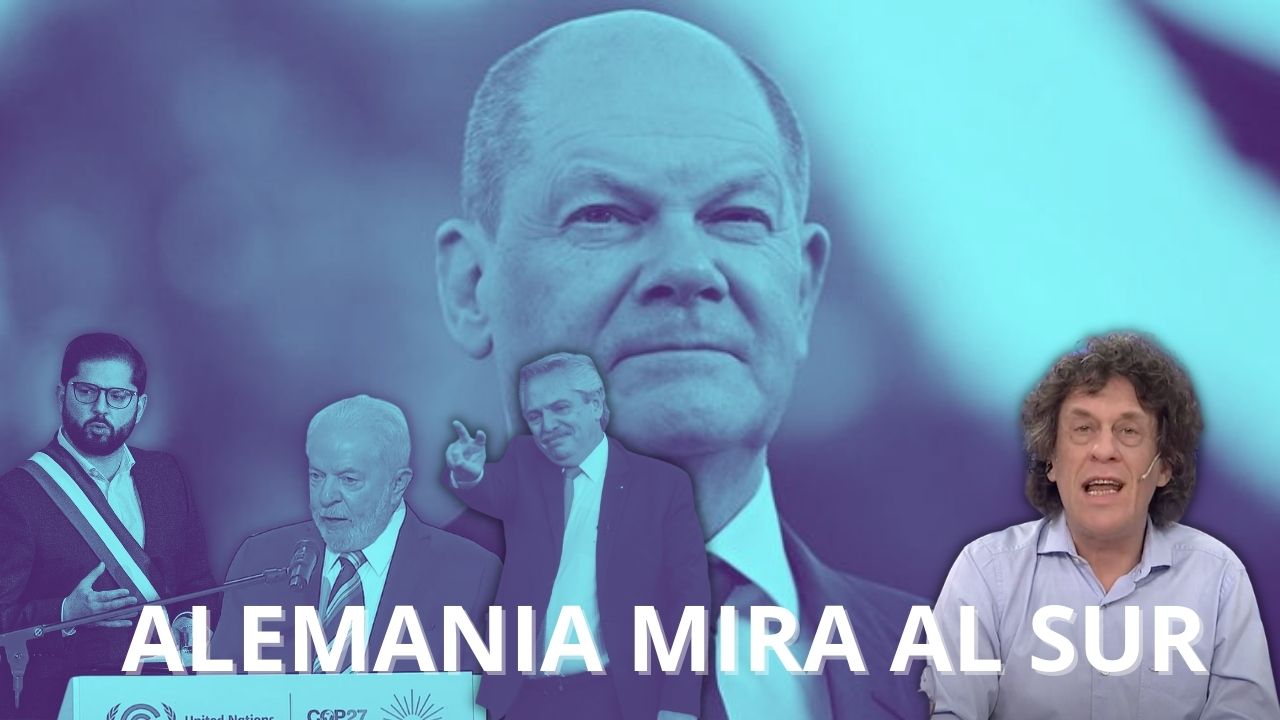 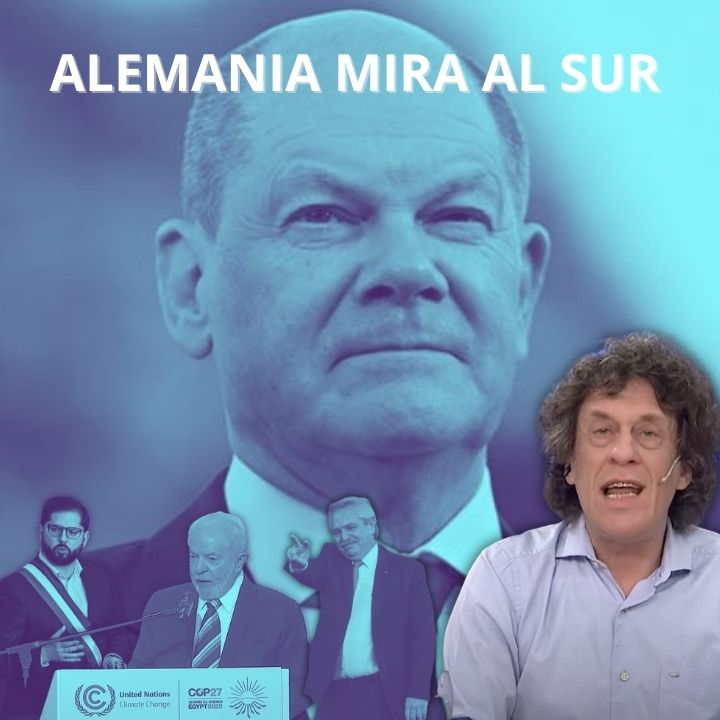