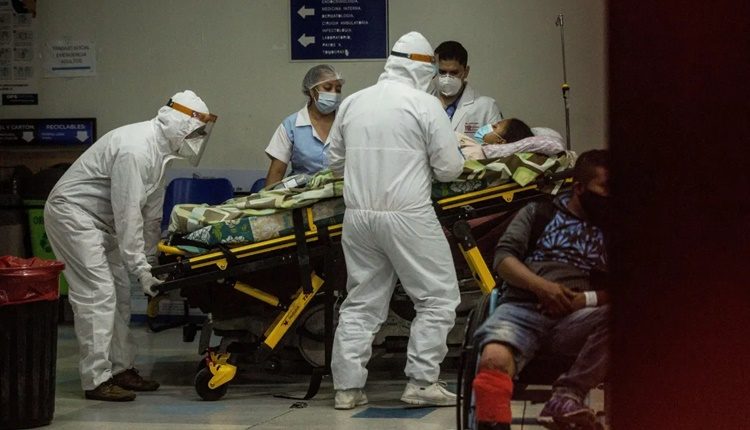 Belize, Trinidad and Tobago and Guyana recorded more deaths from the coronavirus (COVID-19) pandemic, as other countries in the region reported increased cases of the virus over the past 24 hours.

In Guyana, an 88-year-old woman from Region 10 became the country’s 146th COVID-19 death and the Ministry of Health in a statement said she died while receiving medical care at a facility. Her death is the 20th recorded so far this month and the third over the last weekend.

Guyana has so far recorded 5,133 positive cases, with 4,019 reported as being cured.

The Trinidad and Tobago Ministry of Health in its latest bulletin reported 126 new COVID-19 cases over the past 24 hours.

According to the bulletin, of the 126 new cases, 108 were recorded from within the country’s prison system and the number reflects samples (tests) taken during the period November 19-21.

It said that the total number of infections now stands at 6,450 with 5,610 having recovered. The authorities said that there are 725 active cases.

The Prime Minister of Belize, John Briceno has tested positive for COVID-19.

“Prime Minister Briceno will remain in isolation for the next two weeks after which he will be re-tested,” the statement said.

Earlier this month, Briceno led the People’s United Party (PUP) to victory in the general election in Belize.