Official figures, including voter turnout, will be released by the Elections and Boundaries Commission (EBC) but PNM Tobago officials and UNC’s chairman yesterday reported low turnouts in Tobago and Trinidad elections respectively.

PNM Tobago chairman Stanford Callendar said at 3 pm a low turnout in the THA polls was noted and that was in PNM’s favour.

Callendar said he was only aware of one issue where a Scarborough Calder Hall polling station opened half an hour late.

A spokesman who answered PDP leader Farley Augustine’s phone said there was an excellent turnout with no issues noted.

UNC deputy leader Jearlean John said there had been no reports of any incidents that escalated.

Davidson-Celestine, who won the Lambeau/Signal Hill seat, made the announcement at PNM election headquarters in Scarborough. 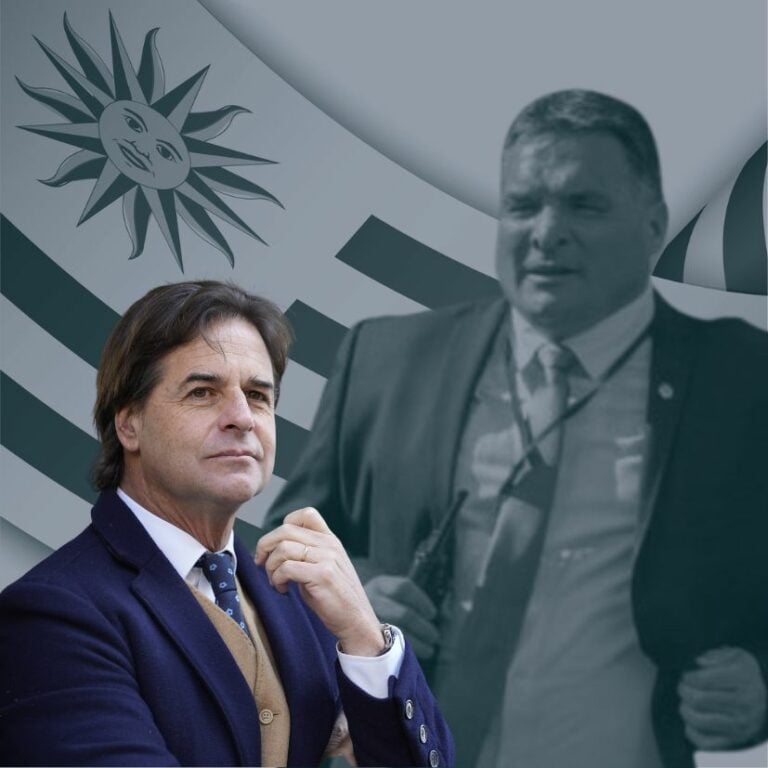