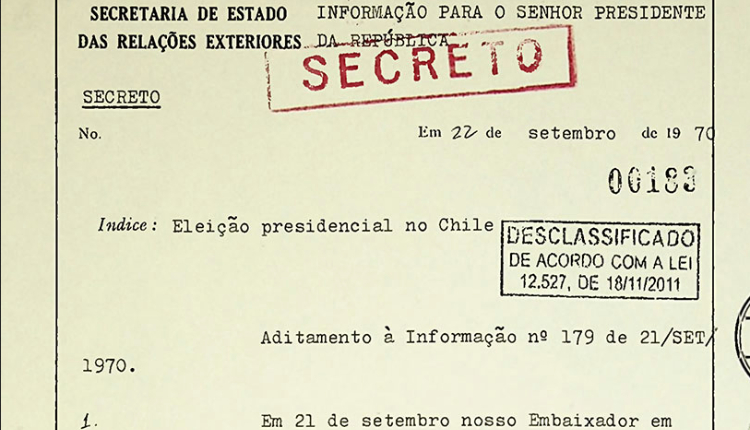 The Chilean ambassador to Brazil, Raúl Rettig, sent an alarming cable in March 1971 to his foreign ministry titled “Brazilian Army possibly conducting studies on guerrillas being introduced into Chile.” Multiple sources had informed the Embassy that the Brazilian military regime was evaluating how to instigate an insurrection to overthrow the Allende government. The military had established a “war room” with maps and models of the Andean mountain range along the Chilean border to plan infiltration operations, stated the cable, classified “strictly confidential.” According to Rettig’s report, “the Brazilian Army apparently sent a number of secret agents to Chile who would have entered the country as tourists, with the intention of gathering more background on possible regions where a guerilla movement might operate.” No date had yet been set, one informant said, to initiate this “armed movement.”

The revealing Rettig cable is one of hundreds of documents obtained from Brazilian, Chilean and U.S. archives by investigative reporter Roberto Simon for his new book, Brazil against Democracy: the Dictatorship, the Coup in Chile and the Cold War in South America. Published in Brazil last month, the book exposes the clandestine role Brazil’s military regime played in the September 11, 1973, coup that brought General Augusto Pinochet to power, as well as the Brazilian contribution to Chile’s apparatus of repression during his 17-year dictatorship.

“The book shows how the Brazilian military dictatorship actively worked to undermine Chile’s democracy during the Allende years and, after 1973, to help the Chilean junta consolidate its power,” Simon noted in an interview with the National Security Archive. “Brazil provided direct support to, and a model for, the Pinochet dictatorship.”

In addition to Brazil’s reported plan to foment an anti-Allende insurrection in Chile, the book contains numerous other historical revelations, among them:

The book highlights a dramatic scene in December 1971 when the head of Brazil’s military regime, General Emílio Garrastazu Médici, came to Washington and met privately with President Richard Nixon at the White House. The two leaders candidly discussed efforts to depose Allende. Médici told Nixon that Allende would be overthrown “for very much the same reasons that Goulart had been overthrown in Brazil,” and “made it clear that Brazil was working towards this end.”

Nixon responded “that it was very important that Brazil and the United States work closely in this field” and offered “discreet aid” and money for Brazilian operations against the Allende government. Nixon made clear that Brazil could help the U.S. defeat Allende and other leftist governments and movements throughout Latin America and said he “hoped we could cooperate closely, as there were many things that Brazil as a South American country could do that the U.S. could not.”

The now famous Nixon-Médici Oval Office meeting was recorded in a Top Secret White House memorandum of conversation that the National Security Archive first obtained and publicized in 2009; the Archive also posted CIA intelligence summaries of reaction to the meeting by some Brazilian military officers, including one who believed that “the United States obviously wants Brazil to ‘do the dirty work’” in South America.

But, the abundance of documentary evidence that Roberto Simon has meticulously gathered for O Brasil Contra A Democracia reveals that Brazil did its own ‘dirty work’ in Chile—as well as in Uruguay, Bolivia, and other parts of the Southern Cone. Although the military regime may have coordinated and collaborated with the Nixon administration, Brazil’s military dictatorship acted for its own geo-political preservation, rather than at the behest of Washington.

“The image of Brazil’s military regime as ‘Washington’s puppet,’ fully aligned with the regional superpower, is a myth that relegates Brazil to a mere subsidiary role in the region,” Simon asserts in his introduction. “The book demonstrates that the opposite was true: the Brazilian dictatorship had its own motivations – strategic, ideological, economic and more – to intervene in Chile.”

Indeed, the book represents a watershed publication for the historiography of the overthrow of democracy and advent of dictatorship in Chile—a historiography which has, until now, focused almost exclusively on the role of U.S. covert intervention in the September 11, 1973 military coup. “This book is a game changer for the historical narrative on imperial intervention in Chile,” according to Peter Kornbluh, who directs the Chile and Brazil documentation projects at the Archive. “It provides a far fuller understanding of the history of foreign violations of Chile’s sovereignty, and suggests there is more to be learned.” 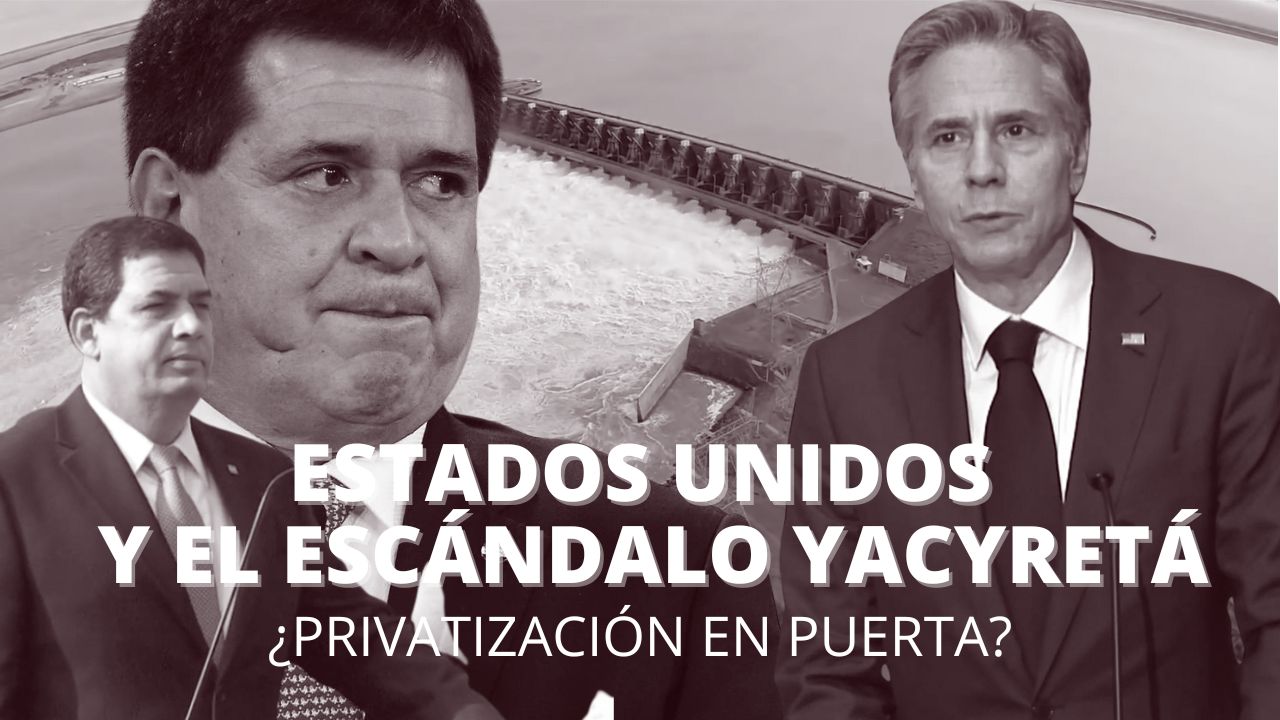 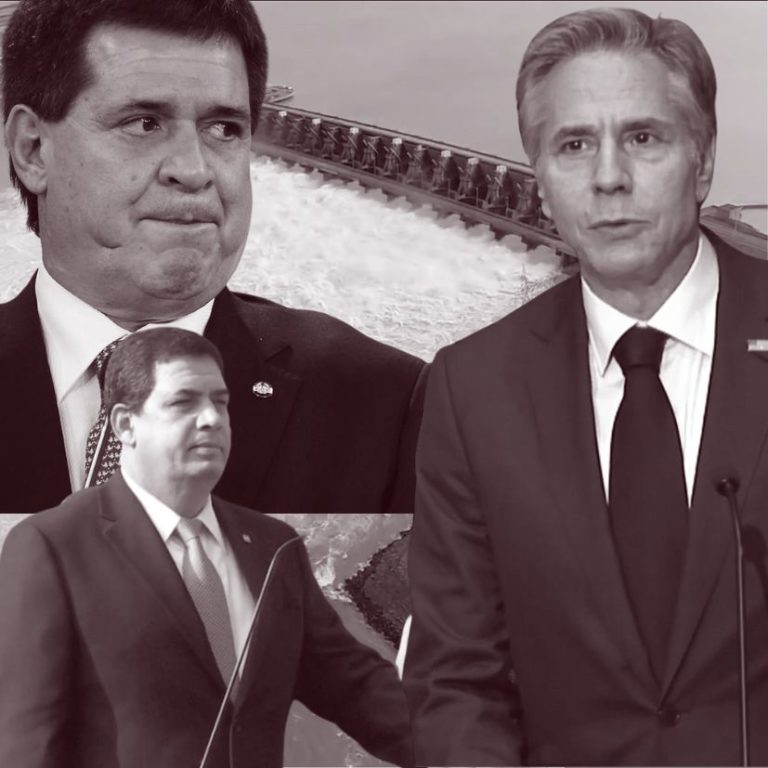