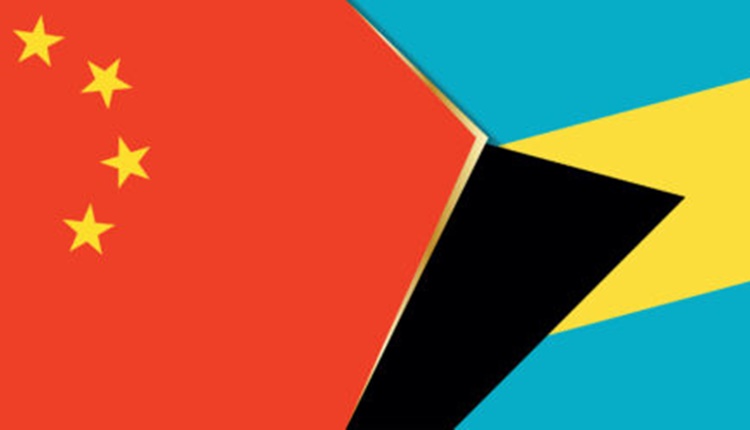 “THE CARIBBEAN IS NOT YOUR BACKYARD”: China defends relations with The Bahamas amid US allegations of an ulterior motive

The Chinese Embassy in The Bahamas is insisting its relationships in the Caribbean, including with The Bahamas, are not an attempt to undermine the US or any other major world power, as was recently suggested by a US general.

The counterclaim comes after General Glen VanHerck last month claimed: “China continues to pursue an aggressive geopolitical strategy that seeks to undermine US influence around the globe and shape the international environment to its advantage.”

VanHerck specifically mentioned China’s relations with Mexico and The Bahamas, which he referred to as “an important partner”.

The Chinese Embassy, however, chastised the US not to treat the Caribbean as “a backyard that no one else should get involved in”.

“This is a reflection of typical Cold War mentality,” the embassy said in a statement.

“The Caribbean region should not become an arena for major power competition, and regional countries should not be forced into a position of having to take sides.

“The cooperation between China and Caribbean countries is grounded on mutual benefit and mutual needs.”

General VanHerck, in his address, said: “In the USNORTHCOM (United Stated Northern Command) area of responsibility, China has made deliberate attempts to increase its economic and political influence with our close partners in Mexico and The Bahamas.

“While the United States remains the economic and military partner of choice in the region, China is seeking to grow its trade and investment in Mexico and, over the past few years, has invested in The Bahamas’ vital tourism sector through marquee infrastructure projects.

“Militarily, China is rapidly advancing a modernization program that seeks to erode our military advantages and deter us from intervening in a regional conflict.”

But the Chinese embassy asserted that “the development of China-Caribbean relations does not target or exclude any third party”.

“China has no intention to pursue geopolitical advantage in the region, nor seek to replace anyone’s predominance in any part of the world,” the embassy proclaimed.

It also defended its investments in the Caribbean region, maintaining that the “relevant investment and cooperation by Chinese companies were carried out on the basis of consultations on an equal footing and consistent with commercial principles and local laws and regulations”.

“The projects China has participated in have played a positive role in improving livelihoods and creating jobs for the local people,” the embassy’s statement read.

“In the spirit of building a community with a shared future for mankind, China has assisted The Bahamas in post-hurricane reconstruction and in fighting the COVID-19 pandemic.

“We will soon provide another batch of medical supplies to this country.

“In the context of the ongoing pandemic, it is all the more disappointing to hear such negative comments about China-Bahamas cooperation. Instead of finger-pointing, it would be much better to do more for vaccine accessibility for developing countries, and for helping to create jobs and protect the livelihood of the local people.

“These are the real concerns of people in this region.”

The Chinese Embassy further declared an intention to work with the US towards the development of China-US relations, noting: “…Many of the projects in The Bahamas constructed by Chinese companies use design, equipment and materials from the US, are managed by American companies and enjoyed by American tourists, too”.

“All parties are winners in such cooperation. We hope that relevant countries will abandon the outdated concept of zero-sum game and view China-Caribbean cooperation from an open and inclusive perspective,” the embassy said.

“The development of China-US relations based on coordination, cooperation and stability serves the interests of both countries and is the common wish of people across the region.

“China is ready to continue working with the US in this direction.” 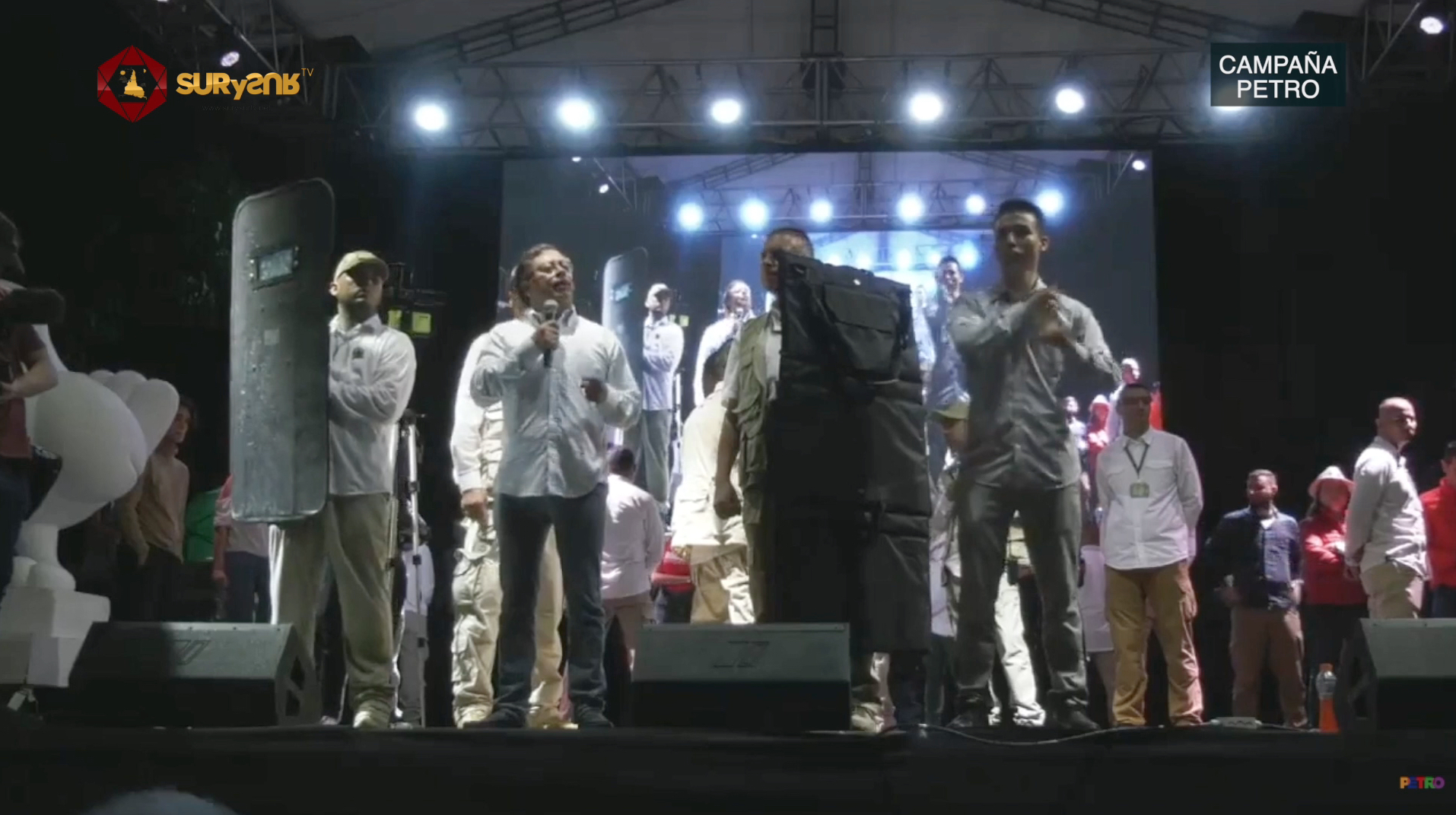 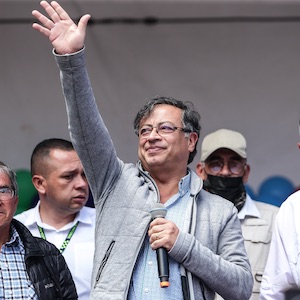