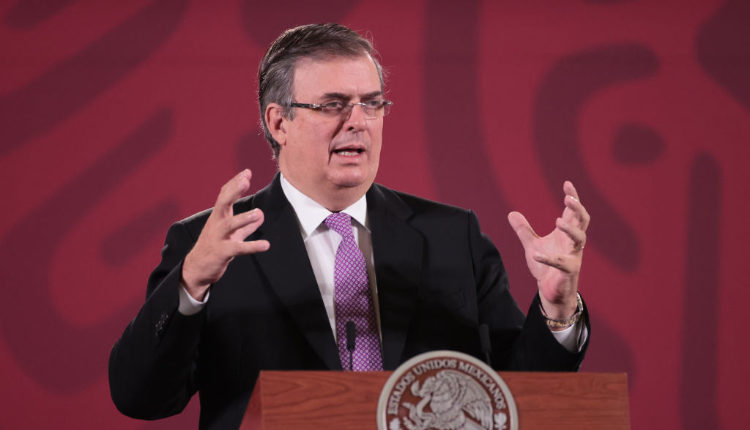 With a celebration at Chapultepec Castle in mid-July, Mexico hosted the 238th birthday of Simon Bolívar. At first, this celebration in the heart of Mexico City might seem irrelevant. After all, what is so special about a 238th anniversary? But this event had a purpose: to demonstrate Mexico’s diplomatic muscle, or in the words of Chilean writer Isabel Allende, its role as a “beacon in the mist” and the “leading nation of the continent.” Allende was one of the guests at the castle celebration alongside diplomatic and high-level officials of thirty-two Latin American countries — with the notable exception of Brazil.

The group of foreign ministers and dignitaries had gathered in Mexico to attend a ministerial meeting of the Community of Latin American and Caribbean States (CELAC), a regional body that had not met since 2017 and that Mexico pushed to revive. By bringing together members of the diplomatic sphere, Foreign Minister Marcelo Ebrard achieved the seemingly impossible: to seat the vice president of Colombia next to the Venezuelan and the Cuban foreign ministers, without creating any tension over recent events in Cuba or Colombia.

Mexican diplomacy has always had to find a way to affirm its vocation among Latin American nations. During the Cold War, Mexico joined the Non-Aligned Movement as an observer and maintained a Latin America-oriented foreign policy. The country was instrumental in defending the region’s interests before the United States, and also in providing asylum to intellectuals and politicians persecuted by dictatorships in Spain and South America. In fact, Mexico’s tradition of asylum and political refuge is one of the pillars of Mexican foreign policy.

However, from 1994 onwards, trade integration with the United States and Canada led Mexico to stop looking south and to focus on the north instead. Mexico distanced itself from Latin America, despite the rhetoric of governments from both PRI and PAN that alternated in power from NAFTA’s ratification until 2018. Instead, it grew closer to the United States, even to the point of antagonizing countries as important to the region as Cuba and Venezuela. The winner of Mexico’s disengagement with the rest of Latin America was Brazil, which under the administrations of Presidents Luiz Inácio Lula da Silva and Dilma Rousseff became the true leader of the region during this time.

Andrés Manuel López Obrador, widely known as AMLO, came to the Mexican presidency with an ambition to both sustain the commercial, political and social ties with the United States, while also looking south by launching a new rapprochement with Latin America. Though his predecessors Felipe Calderón and Enrique Peña Nieto had similar aims, they failed to reconcile these objectives.

Now the COVID-19 pandemic that has brutally impacted Latin America gave CELAC a new mission. Ebrard used the pro tempore presidency of the Community to lead the demand for equitable access to COVID-19 vaccines and medical supplies. During the first half of 2021, President Joe Biden’s administration maintained the “America First” policy that his predecessor Donald Trump had started around vaccines, preventing the export of millions of Pfizer doses to Latin America. Mexico had to import vaccines from the European Union and was forced to diversify its vaccine portfolio, incorporating Chinese and Russian doses.

Mexican diplomacy does not like to project the country as a Latin American leader, but Brazil’s notable absence has left a vacuum that Mexico does occupy today. Jair Bolsonaro’s Brazil decided to leave CELAC in January 2020 arguing that it gave “prominence to non-democratic regimes,” a statement made ironic as similar accusations are levied against the Bolsonaro government by Brazilian civil society. President Bolsonaro’s health and ultranationalist vision, Brazil’s internal problems, the COVID-19 pandemic and a swing in the pendulum towards leftist governments in Argentina and Mexico are all helping to isolate Latin America’s largest economy, and in the process opening a window for Mexico’s regional leadership.

During his speech at Chapultepec Castle, President López Obrador gave an unusual review of the history of the Western Hemisphere. He spoke about the struggles for independence and sovereignty of Latin American nations, first from European powers and then from the interventionism of the United States, which had emerged as the preeminent world power. AMLO recognized the importance of having a good relationship with the U.S., but also insisted on not ignoring the rest of the region, acknowledging the example of Cuba as the only Latin American nation that has resisted U.S. interference.

This was enough for López Obrador’s speech to be seen as praise for a dictatorship rather than a comment about dignity in the face of imperialism. Furthermore, the statement on Cuba overshadowed the fact that today CELAC is not only alive, but under the Mexican pro-tempore presidency seems to have more relevance than the worn-out and anachronistic Organization of American States (OAS). Put simply, Mexican diplomacy not only secures vaccines; it could also be shaping a new diplomatic paradigm for the region in the face of the OAS’ increasing irrelevance. Despite winning reelection in 2020, OAS’ Secretary General Luis Almagro lost support in many countries, in part due to his personal positions on the Israeli-Palestinian conflict, the Venezuelan crisis and Cuba which are not widely shared in the region. It is still unclear what President López Obrador and Minister Ebrard really think about the future of the OAS, what is clear is that Mexico is back in the region and has proven to be a good diplomatic leader.

Genaro Lozano is a professor in the political science and international relations departments at Mexico City’s Iberoamerican University, and a political analyst for Reforma and ForoTv. 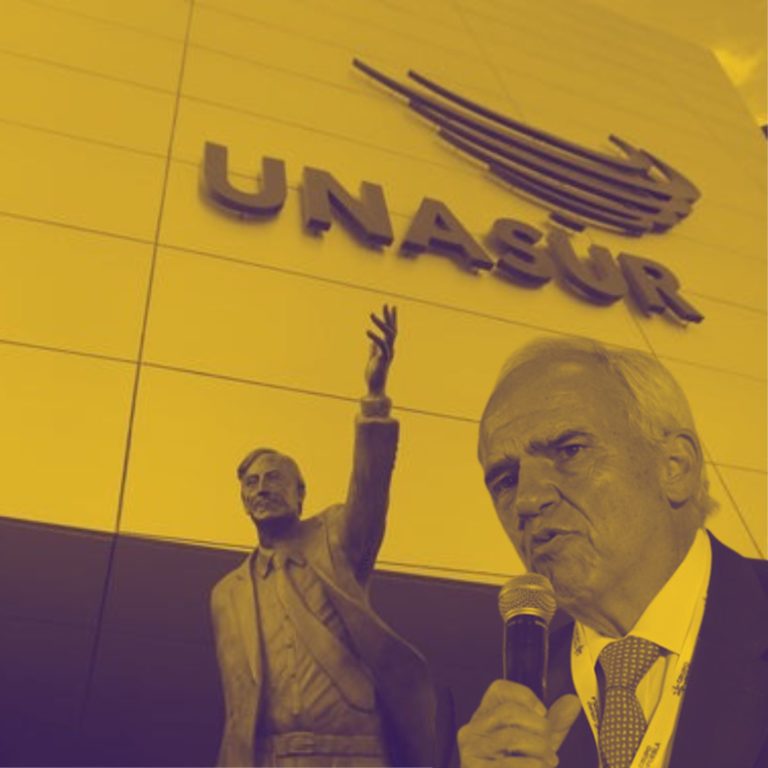