Antigua’s Police Public Relations Officer, Frankie Thomas has confirmed that several persons were arrested during a vaccine protest on the Caribbean island.

Thomas told the Antigua Observer “several individuals were taken into custody for throwing missiles and to prevent any further breach of the peace. No reports of anyone injured.”

According to the Observer, this is the third occasion that residents have gathered to picket since the government announced its policy which states that public sector workers must either be vaccinated or take a covid-19 test every fortnight.

The Observer reported that the protesters request to march today was denied by the Commissioner of Police, however, in a letter the group who goes by the name “Freedom Fighters for Antigua & Barbuda” said the Commissioner’s late response to their request made it all but impossible to peruse the appeal process since the March was scheduled for August 8. 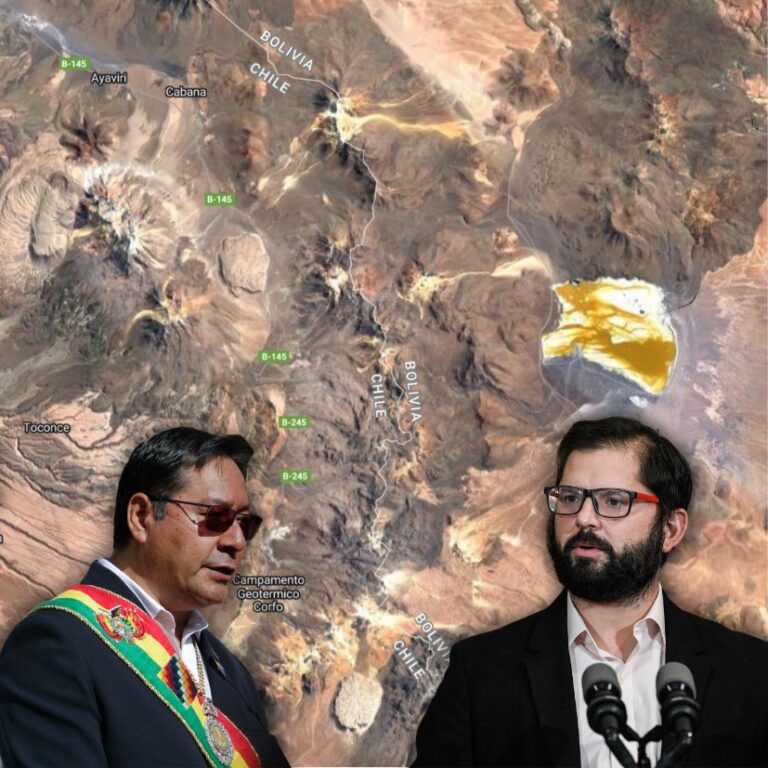