On the occasion of Belize’s 40th anniversary of Independence and in light of the current wave of the COVID-19 pandemic, Foreign Ministers of the Caribbean Community (CARICOM) told the United States Deputy Secretary of State, Wendy Sherman more vaccines are urgently needed in the region. According to the Foreign Ministers, vaccines are important “to both the health and economic sectors of the Community”.

The discussion on vaccines occurred during a virtual meeting held between the region’s Foreign Ministers, Deputy Secretary Sherman and Assistant Secretary for the Western Hemisphere Affairs, Ambassador Brian Nichols, as part of preparations for the UN General Assembly to be held in New York later this week.

In opening the dialogue, CARICOM Secretary-General, Dr. Carla Barnett stated that the impact of COVID has been disproportionately large on “our small states, especially where tourism is the major source of economic activity.” Following Dr. Barnett’s opening remarks, the Foreign Ministers “impressed upon United States Deputy Secretary of State Wendy Sherman the urgency for the delivery of the second tranche of donations of Pfizer vaccines from the US”.

Of significance is that the first shipments of the Pfizer vaccine donation was made last month (ie. August 2021), and the second shipment is expected to occur in late September. The Secretariat notes that “Ministers while expressing their deep appreciation for the generosity of the US, underlined the importance of maintaining the schedule given the spike in COVID-19 infections in many Member States.” ThThe Ministers stressed “the importance of vaccines to both the health and economic sectors of the Community”.

A release from the CARICOM Secretariat said that “Deputy Secretary Sherman indicated that she had heard/taken note of the concerns and would be relaying them to Secretary of State, Anthony Blinken”. 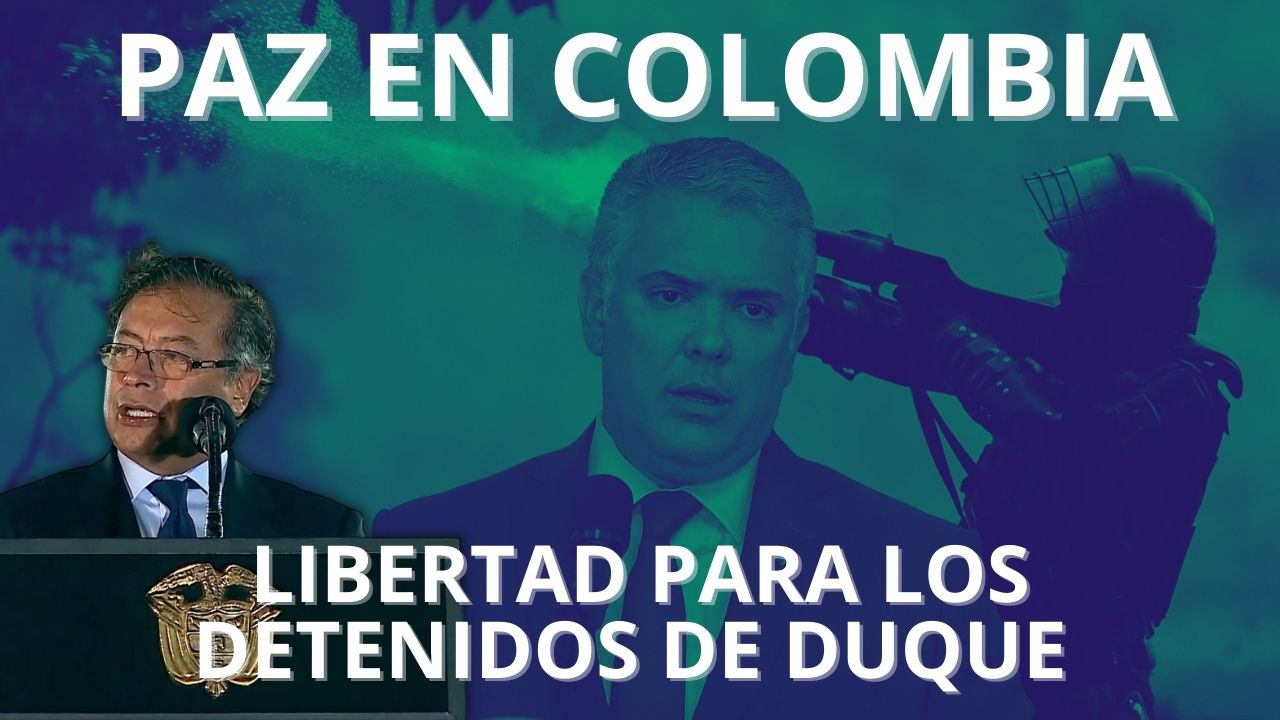 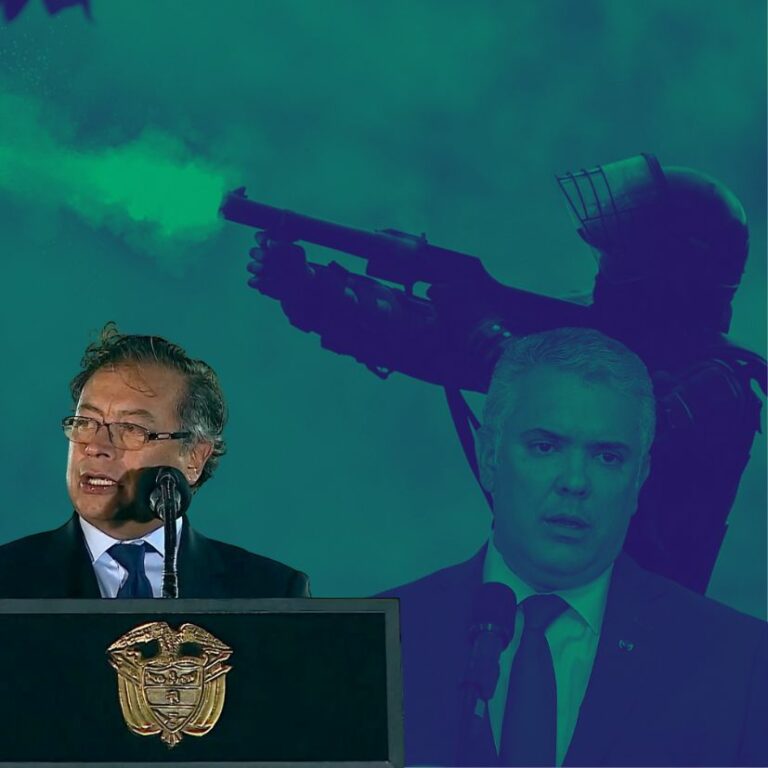