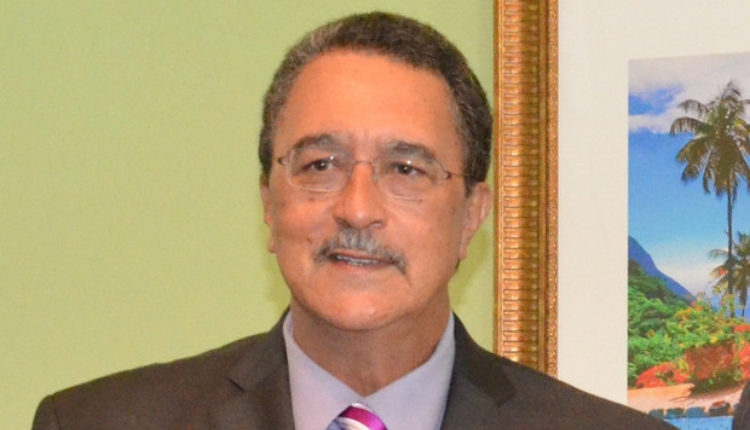 Former Prime Minister Dr. Kenny Anthony has called on the government of St Lucia to follow in the footsteps of Barbados and move towards becoming a republic.

In a message posted on his Facebook page, Anthony also pointed to constitutional reform – stating that “over the past few years, Barbados has achieved two constitutional milestones which have surprised me. It has done the unthinkable – first, it jettisoned the Privy Council as its final Court of Appeal and adopted the Caribbean Court of Justice (CCJ), then secondly, it replaced the British Monarchy as its Head of State in favor of a Republican President.”

According to the former Prime Minister, the actions were “unthinkable” for the reason that for years the wider Caribbean treated Barbados as the “most Anglophile nation” in the Commonwealth Caribbean.

”We ridiculed Barbados whenever we had the opportunity. There is no hope for ‘Little England” we would say. Yet, among the nations of the region, Barbados in recent times has chosen to be the most courageous.”

In the case of St. Lucia, Anthony questioned whether the current administration has the courage to take the first step like Barbados – “replace the Privy Council with the Caribbean Court of Justice, as our final Court of Appeal?”

He noted that St. Lucia’s Parliament now has the two-thirds majority specified by the Constitution to amend the second of the constitution allowing appeals to the CCJ. He added that the local court of appeal “by way of an advisory opinion of a majority, does not need a referendum to take that step.”

”For my part, we should tarry no further and collectively, act together in unison to commence the process to repatriate our constitution to where it belongs, in the sovereign will of our people.”

”Surely, we have a duty to make final appeals in judicial matters accessible to the vast majority of our population, not only to the few who can afford it before the Privy Council,” he said.