Saint Lucians will be heading to the polls very soon as Prime Minister Dr. Kenny Anthony has announced a date for the next general election, several months ahead of the due date of the polls.

In an address to the nation on Thursday evening, Dr. Anthony outlined the reason for his decision and said the date for general election will be June 6, 2016. Nomination day will be May 27, 2016.

The Prime Minister said he has already made a request for the Governor General to dissolve Parliament. Once this is granted, it officially allows for the dissolution of Parliament.

Writs of Election for each constituency and the election timetable commences once Parliament is dissolved. 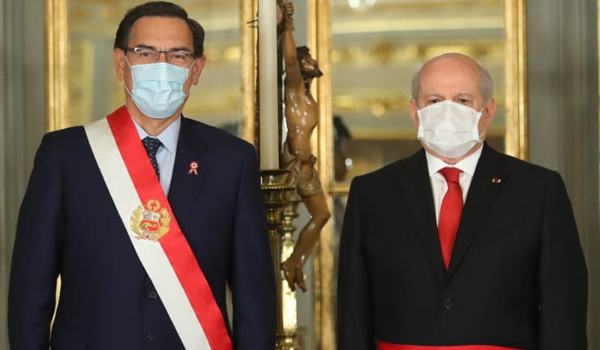 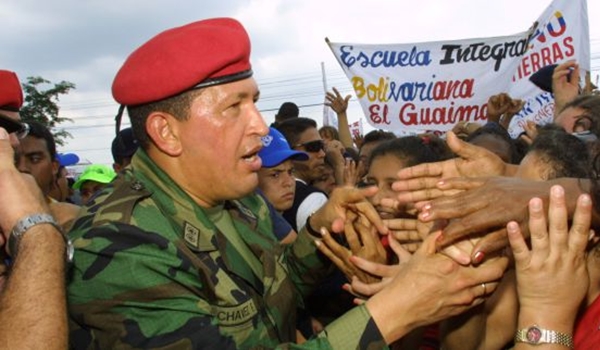