Prime Minister Portia Simpson Miller has left the island to lead a delegation on a five-day official visit to the People’s Republic of China, from August 21-25, 2013.

A small business delegation will also accompany the Prime Minister to explore trade and investment opportunities with officials and business interests in China. During the five day official visit, Prime Minister Simpson Miller will meet with the President and the Premier of the People’s Republic of China and will reaffirm our bilateral relations, including celebrating the 40th Anniversary of diplomatic relations between both countries, that was established in November 1972. 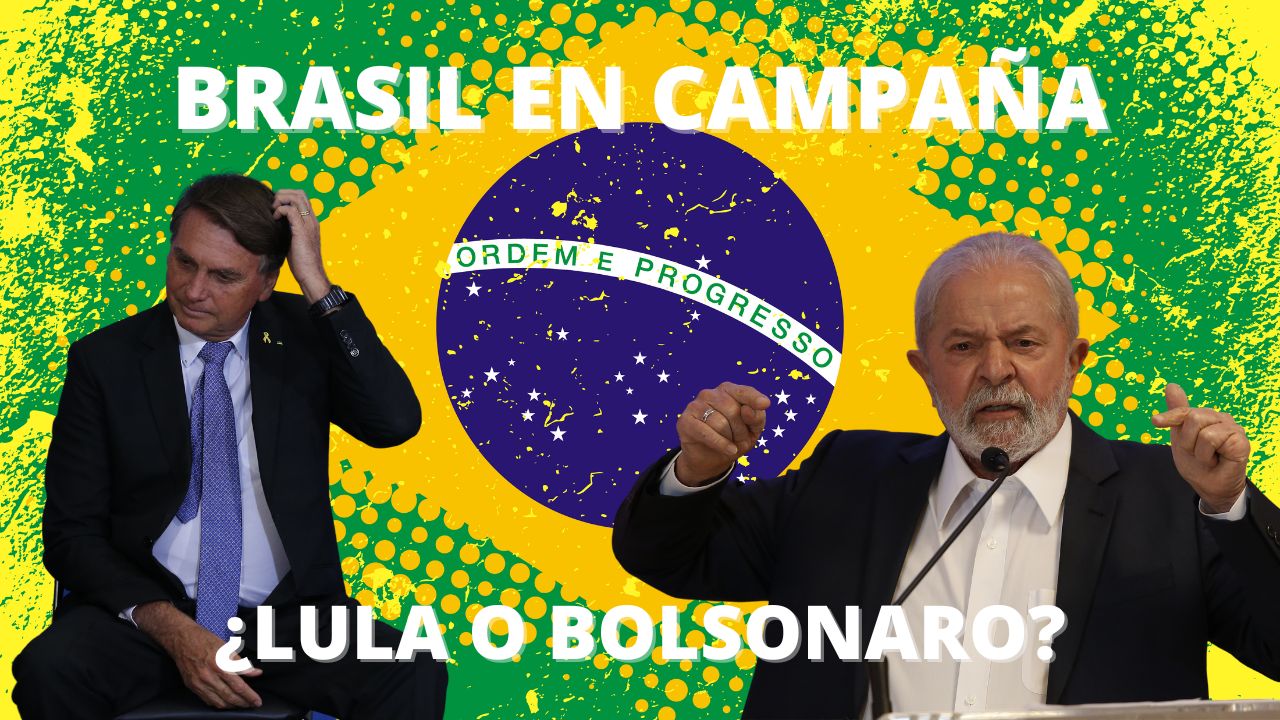 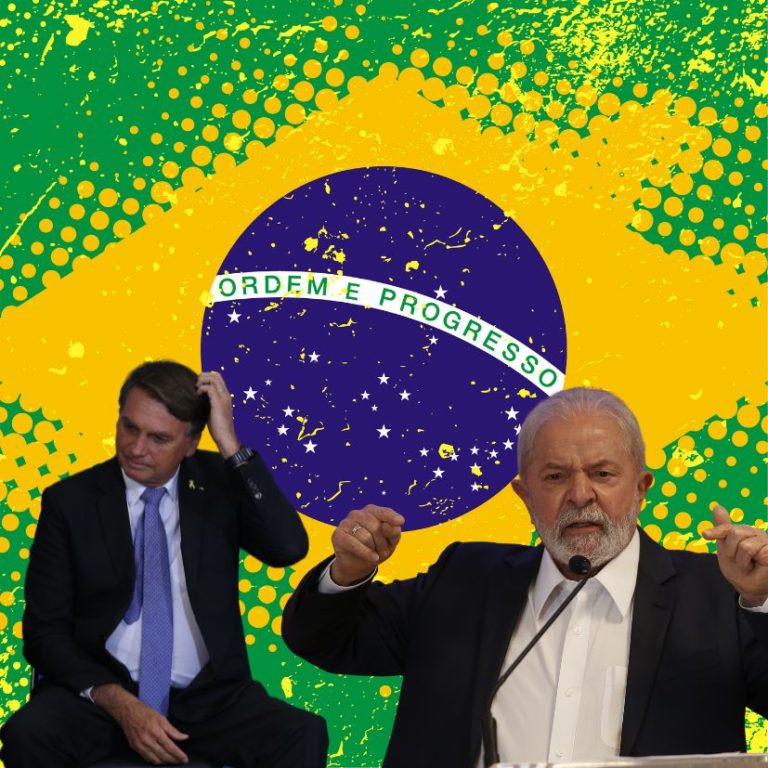