In a no holds bar statement, Friday, the International Monetary Fund (IMF) criticised government for its “slipping” fiscal performance, noting that, since the Fund was last in Antigua & Barbuda, spending and debt had increased.

The Fund’s directors noted that economic growth in 2013 was somewhat lower than was projected. It added that this year, the economy was expected to expand some 1.6 per cent but that government’s management of its finances has put that goal at risk.

“…Risks to this outlook are high, stemming in particular from the country’s unsustainable fiscal situation, and the large share of nonperforming loans in the banking system,” a release on the IMF website read.

The organisation stressed the importance of reversing “fiscal slippages” and it said government needed to articulate a programme which would reduce spending and put the public debt on a sustainable path.

“The recent increase in current expenditure should be reversed and transfers to state-owned enterprises reduced,” the IMF noted.

It also advised government that restraining wages should be an important element of its fiscal strategy. 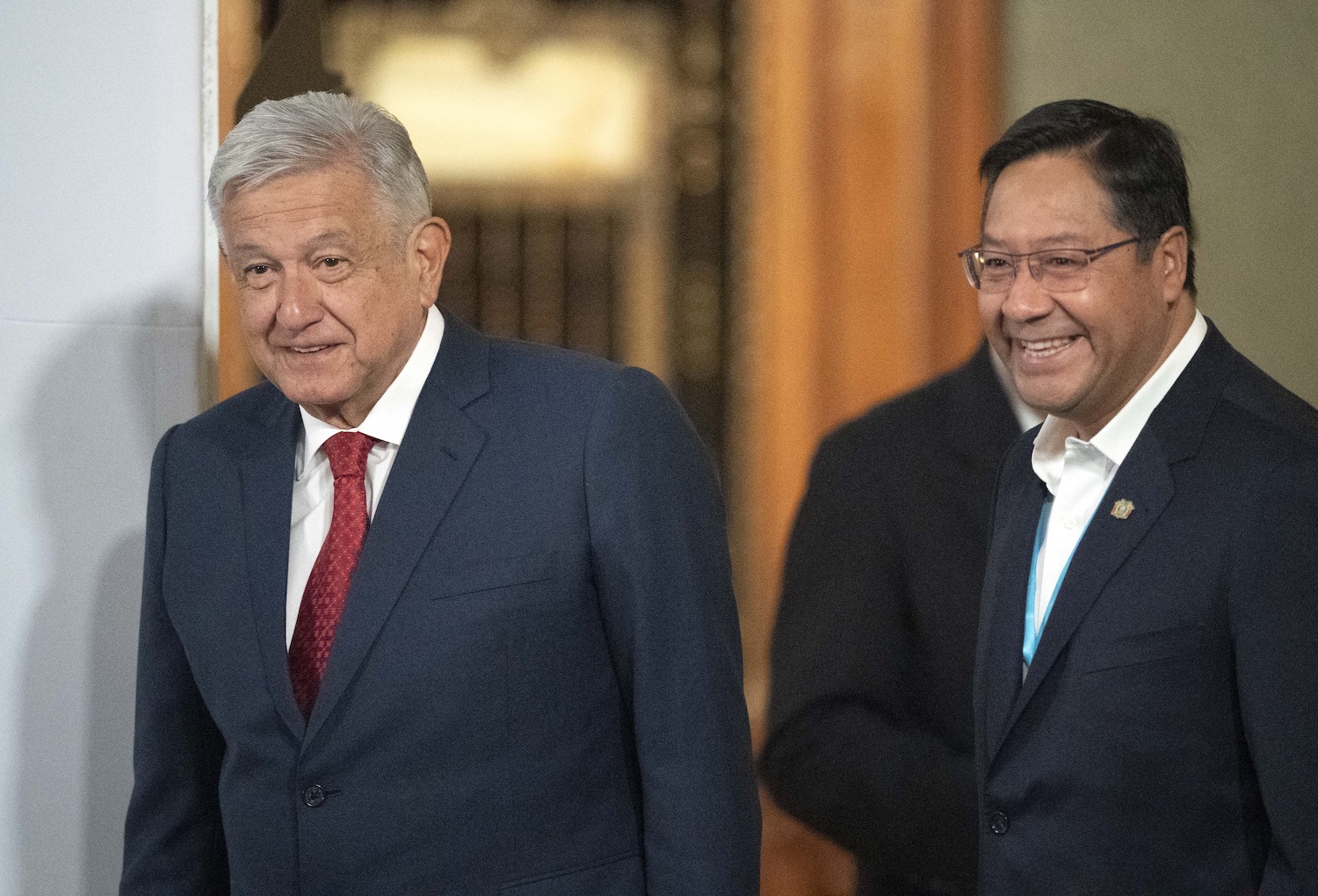 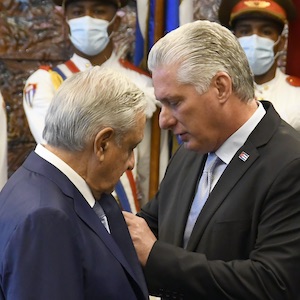