Prime Minister Gaston Browne is leading a seven member delegation to China on a five-day official visit, it has been officially announced.

“This will be a very important trip that will cement the relations between our two states, and allow me to enhance the standing of our country,” Prime Minister Browne said.

A government statement said Browne will hold talks with his Chinese counterpart Li Kequiang, on Tuesday on “several weighty matters, including exploring ways to strengthen the relations between the two states”.

It said they would also reforms at the United Nations, the challenges of global climate change, global terrorism and other issues that impact the global community.

On Wednesday, Prime Minister Browne will meet with the President of China, Xi Jinping, for discussions “on more parochial issues, including the continuation of the One-China policy, the development challenges faced by both states, the China scholarship programme, the provision of emergency supplies, the funded projects in Antigua, including the new school at Five Islands”.

The statement said that Prime Minister Browne has already indicated that he intends to expand the project, possibly turning the intended secondary school site into the beginnings of the University College of Antigua and Barbuda.

The Antigua and Barbuda delegation will fly to Nanjing on Thursday where the International Youth Olympics will be coming to an end.

Eight other Heads of State will be present in Nanjing to witness the closing ceremony.

The statement said that the delegation will meet with groups of investors when they fly out to Shandong Province on Saturday before leaving for United States on Sunday. 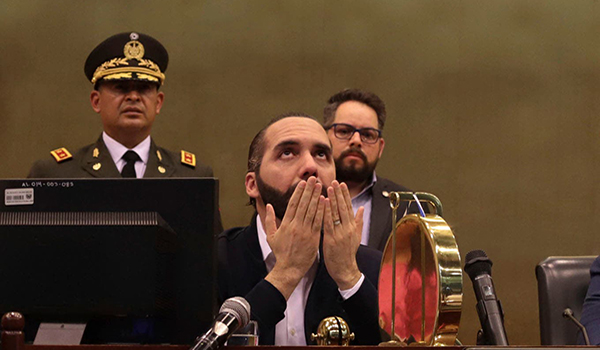 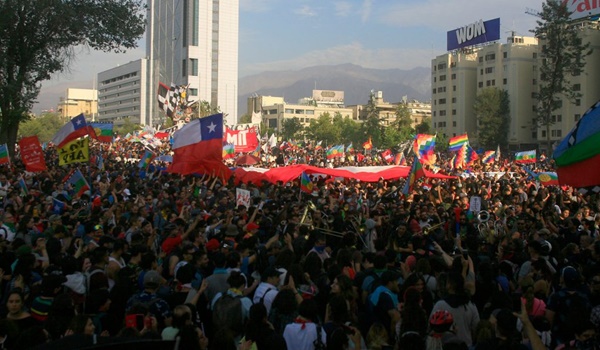