Health ministers from the Organisation of Eastern Caribbean States (OECS) say the Chikunguyna and Ebola viruses are the “most urgent” public health priorities facing the region at this time.

The ministers met in St. Vincent last week and according to a statement issued Monday by the St. Lucia-based OECS Commission, the ministers said that given the actual and potential socio-economic impact of both diseases to the people across the region and the economies of our tourism dependent countries, they appreciate the “need to be proactive in responding to the spread and impact of Chikungunya and the threat of Ebola”.

The statement said that the meeting heard presentations from several competent specialists from the Caribbean and noted the negative publicity that has been generated by the Chikungunya outbreak, the decline in productivity and the anticipated long term suffering.

“The Council of Ministers agreed to adopt an OECS coordinated/harmonized approach to the management of the Chikungunya epidemic. Further, the Council endorsed an integrated approach involving community empowerment and a strengthened health sector response.

The ministers also expressed interest in having a pilot project undertaken in the use of genetic forms of vector control to be independently evaluated by the Trinidad-based Caribbean Public Health Agency (CARPHA).

The statement said that the OECS Commission has been mandated to work in collaboration with CARPHA to strengthen communication and education for community mobilization and to improve care and treatment especially in anticipation of the long term depression.

In addition, the OECS Commission will cooperate with CARPHA in conducting research and evaluate new technologies and identify good practices, and to develop a communication strategy to counter the negative publicity.

“Countries were also advised to give attention to key ‘economic’ settings including health facilities, hotels and guest houses, ports of entry, as well as schools and workplaces.”

Regarding the Ebola virus outbreak that has killed more than 4,500 people mainly in West Africa, the ministers form Antigua and Barbuda, Dominica, Grenada, St. Lucia, St. Vincent and the Grenadines, St. Kitts-Nevis, St. Lucia, Montserrat, Anguilla and the British Virgin Islands, agreed that there was need for a “non partisan approach” to strengthen regional health security within the sub-region given “our resource limitations and the critical role of health workers in addressing the epidemic agreed”.

They also agreed to adopt a harmonized immigration approach and the development of protocols and procedures for border control in consultation with immigration, legal and health authorities including the extension of travel bans on persons from affected countries.

“The sub-region promises to work closely with key stakeholders in tourism, travel and related sectors on protocols of prevention and decontamination to safeguard nationals and visitors from any harm and “prepare and strengthen the health workforce in collaboration with their respective Unions through the re-establishment of infection control procedures, the related training and use of the protective facilities and equipment”.

They also agree to explore and secure external arrangements and agreements including memorandum of understandings “with other/partner countries to respond and support OECS member states in areas where there is limited capacity”.

The health ministers also agreed with “immediate effect, develop a regional plan with resource requirements including technical assistance for resource mobilization at various levels and from a variety of sources”.

They say they also plan to lobby the international community to intensify support to countries such as Sierra Leone, Liberia and Guinea several impacted by the Ebola virus.

“This assistance should come as a moral imperative, until the epidemic is controlled at source, through human and other resource intervention, in response to the situation in affected countries. This will build regional capacity to respond locally in the unlikely event that there is a local case< ’ the sub-regional health ministers added. Caribbean 360 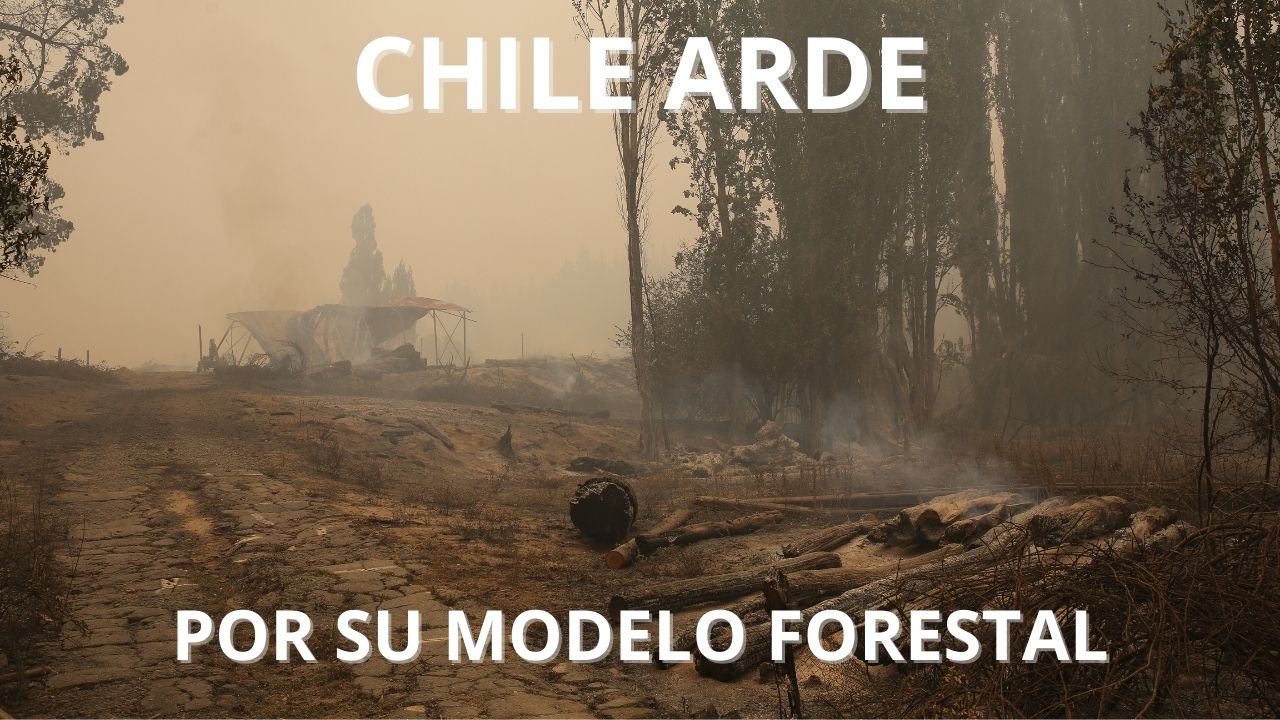