Antigua and Barbuda is asking regional heads for another five-year exemption to the Caricom Single Market & Economy (CSME) regime’s requirement to expand the areas of free movement, particularly for domestic workers.

Ambassador Clarence Henry, of the National Authorising Office (NAO) said the country argued its position before the Council of Trade and Economic Development (COTED), during its recently concluded 40th meeting, held in Guyana.

The official told OBSERVER media that, “When a country is unable to finance its own institutions and continue to owe international and regional institutions, the country’s constraints must be taken into consideration. And the region, through its different organs and institutions, must find a way to assist member states that are challenge. So, COTED agreed with Antigua & Barbuda that the matter ought to be sent up to the (Caricom) heads.”

The ambassador said although Antigua & Barbuda made the request to COTED, the decision has to be made by the Caricom heads of state. OBSERVER media was unable to ascertain the date of the next heads of government meeting.

“It is our position the prime minister should be allowed to make an appropriate representation at the forthcoming heads of government meeting for its continuance …The national free movement committee in the ministry of labour and immigration met with myself and were apprised of the situation, the issues and ramifications since November last year,” Ambassador Henry said.

He added that the country has always had a very liberal immigration policy which extended beyond the CSME free movement categories, and already has a very large immigrant labour force.

And, there would be serious ramifications if Antigua & Barbuda were to be asked to adopt an even more liberal system at this time, he said.

In 2009, the twin island was granted a five-year exemption, but that expired on December 31st, 2014. The country also has exemptions on the movement of teachers and nurses under the CSME.

When the first exemption on domestic workers was granted, it was agreed that a study would be done on the then immigrant labour situation and the impact of adopting the free movement policy.

That study was done by the Caricom group, and its findings were rejected by Antigua & Barbuda, the ambassador said. The quality of that study was questioned, particularly the method used and the accuracy, efficiency and validity of the information/data contained in the study. 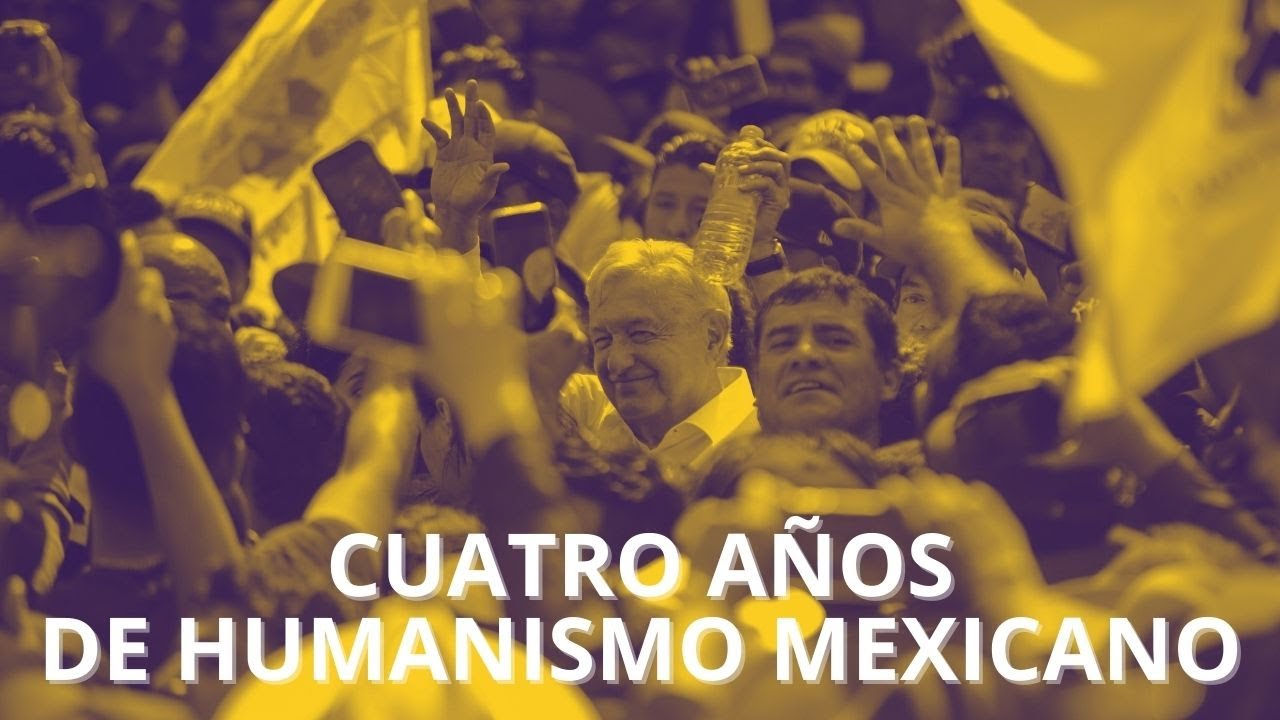 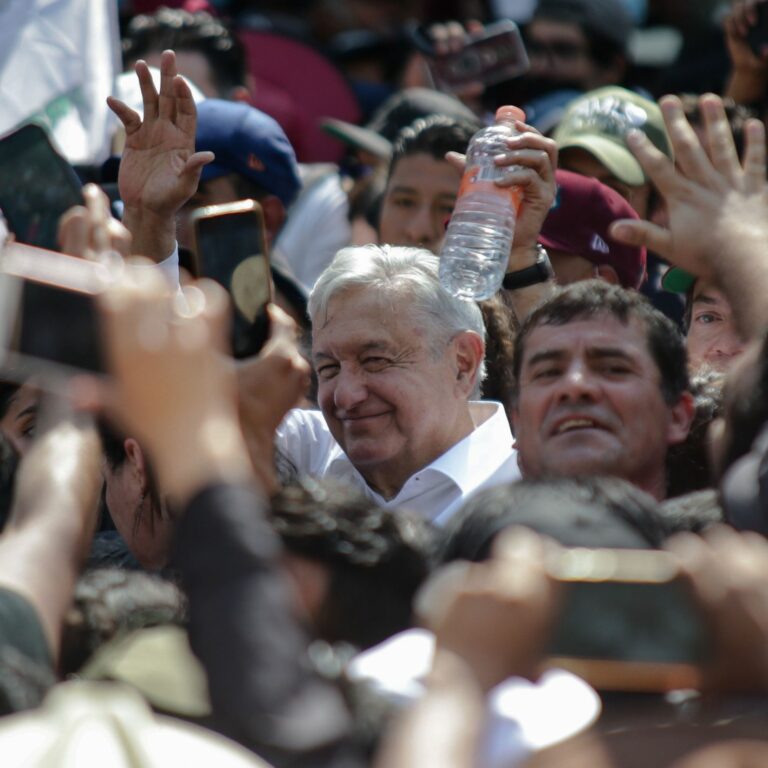