The Antigua and Barbuda says it is moving towards joining the Trinidad-based Caribbean Court of Justice (CCJ), as the island’s final court.

Cabinet has accepted a recommendation from Attorney-General and Minister of Legal Affairs, Steadroy Benjamin, on the issue.

The CCJ was established in 2001 to replace the London-based Privy Council and while most of the Caribbean countries have signed on to the court’s original jurisdiction, only Barbados, Guyana, Belize and Dominica, are signatories to the appellate jurisdiction of the CCJ that also serves as an international tribunal interpreting the Revised Treaty of Chaguaramas that governs the 15-member regional integration movement.

CCJ Mission
The Caribbean Court of Justice shall perform to the highest standards as the supreme judicial organ in the Caribbean Community. In its original jurisdiction, it ensures uniform interpretation and application of the Revised Treaty of Chaguaramas, thereby underpinning and advancing the CARICOM Single Market and Economy. As the final court of appeal for Member States of the Caribbean Community, it fosters the development of an indigenous Caribbean jurisprudence. 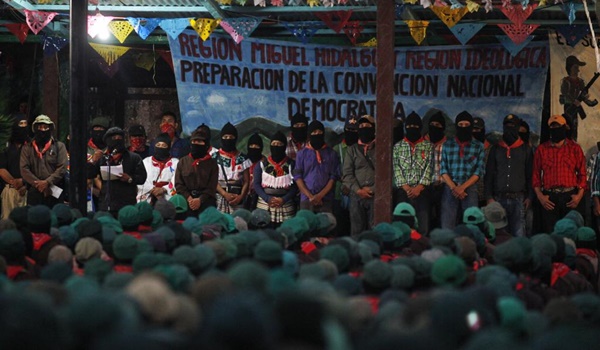 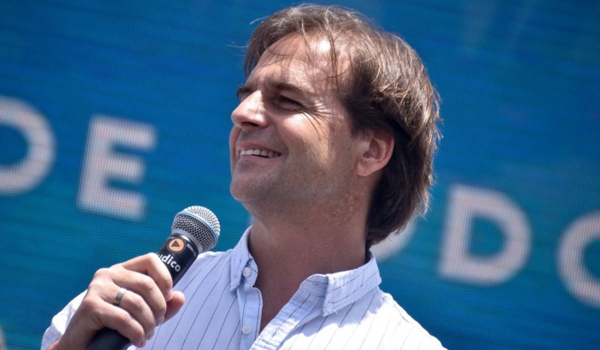 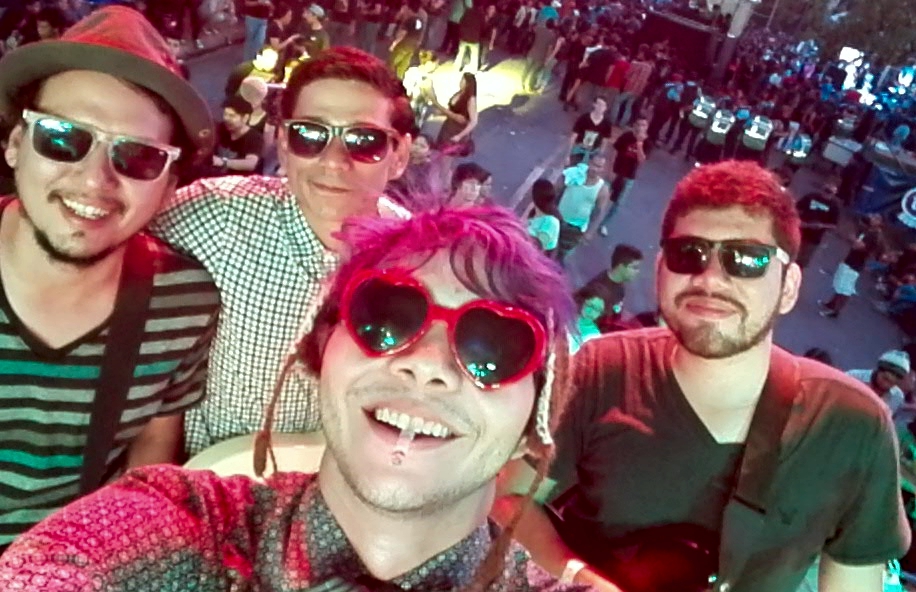