Rosaria: “Curaçao must become a member of CARICOM”

Recently the Prime Minister of Curaçao, Dr. Bernard Whiteman, was in New York as part of a delegation of the Dutch Kingdom, which attended the General Assembly of the United Nations. During this UN meeting, King Willem-Alexander addressed the attendees.

Prime Minister Whiteman made use of this opportunity to meet with the leaders of various island nations in the Caribbean to seek support for Curaçao’s membership in the Caribbean Community and Common Market (CARICOM).

The PAIS faction in the Curaçao Parliament supports these efforts and stands one hundred percent behind Prime Minister Whiteman seeing the importance of such an affiliation, according to the leader of the PAIS party, Alex Rosaria.

When he was a minister in the government of the former Netherlands Antilles, Rosaria visited the secretariat of the CARICOM to talk about the possibility of becoming a member of this Caribbean organization. That time there were many who expressed their dissatisfaction about this possibility, because if could mean going against the Netherlands. “This is completely erroneous and absurd,” said Rosaria.

The leader of the PAIS party also said that being an associated member could mean a lot for Curaçao. “We could work on a cooperation on many areas with the islands in the Caribbean.” Rosaria is not in favor of becoming a full member of the organization. Such status could bring various limitations or force Curaçao to comply with all the agreements within the CARICOM. 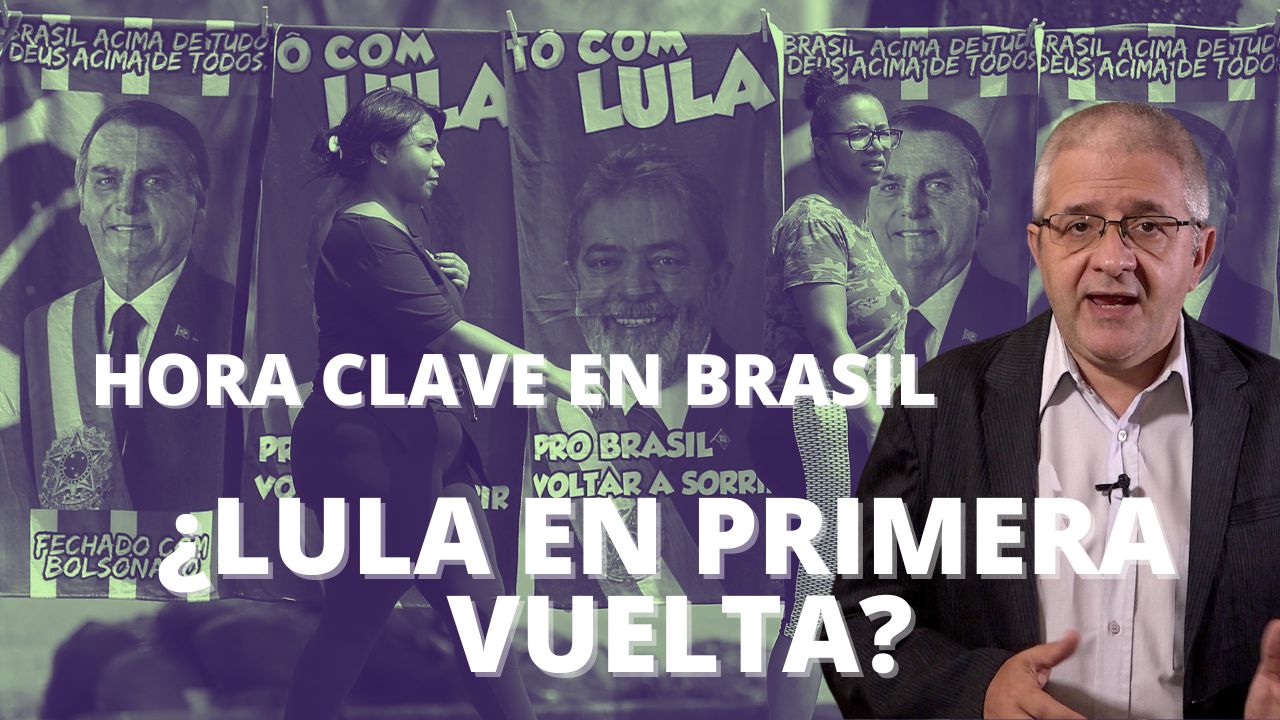 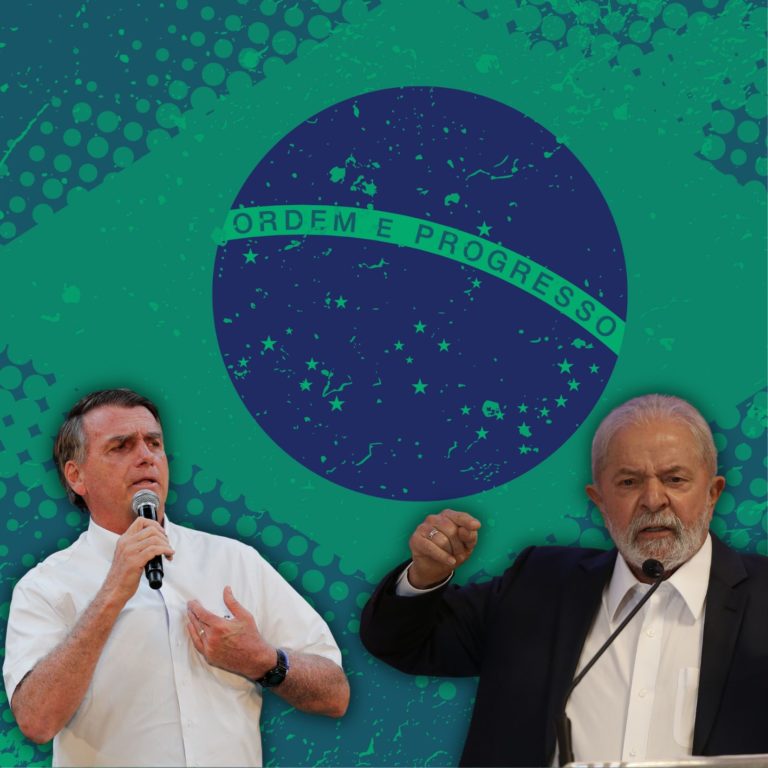